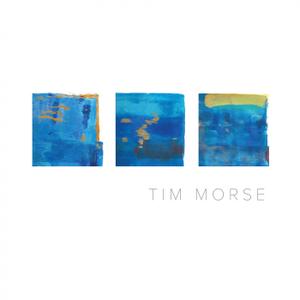 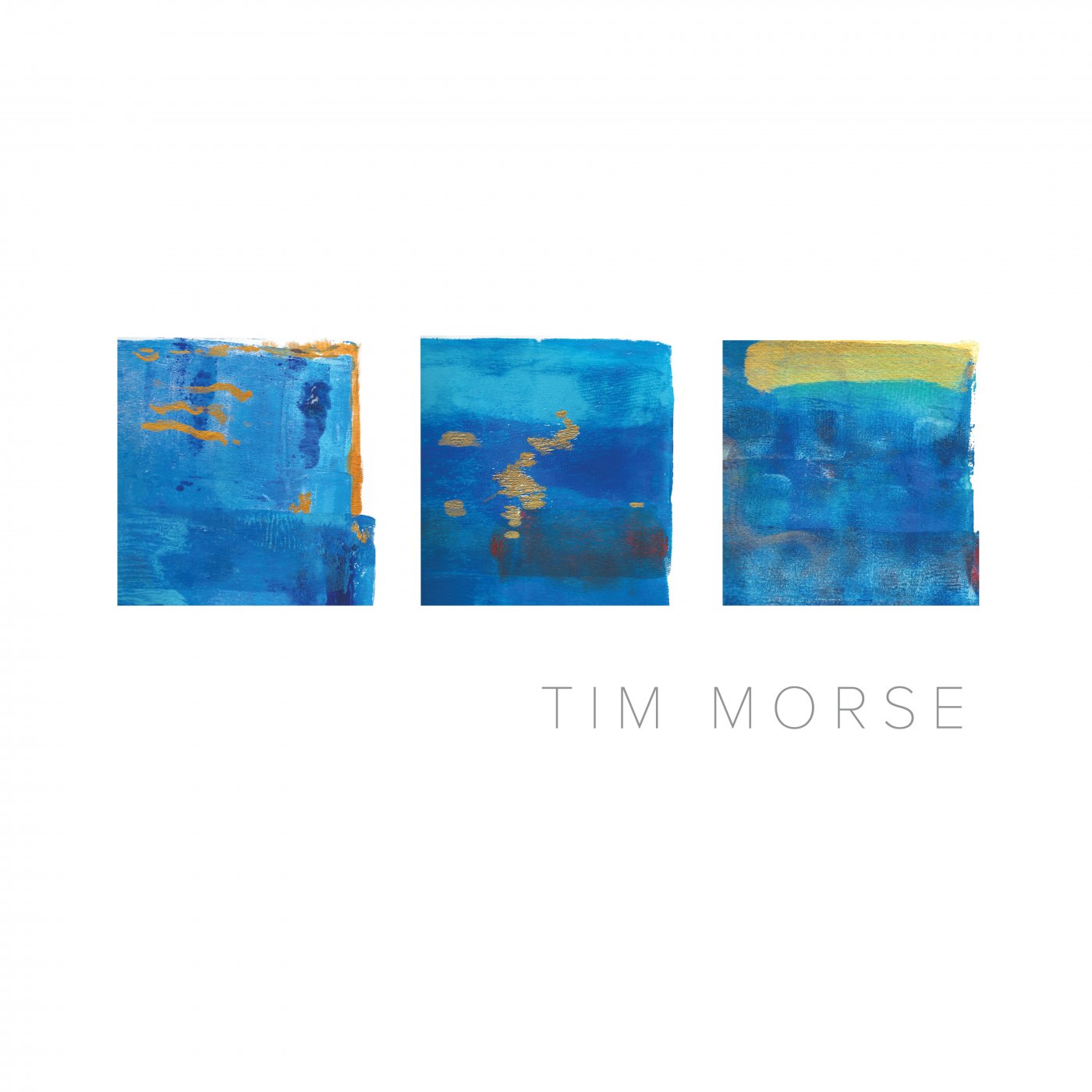 As a solo artist it is safe to say that Tim is not the most prolific around, but since his last album, 2012's 'Faithscience', he became a member of the Jerry Jennings band and formed The Mangoes with Bret Bingham. Mind you, given it was seven years between his debut and his second, and only six years to this one, possibly we only have to wait until 2023 for the next one. I have both his earlier albums in my collection, and at one time was in regular contact with Mark Dean who had a major part to play with the debut as well as quite a lot in the second, but I note he is not nearly as involved this time (just one guitar solo). Neither is David Ragsdale, who guested on both of those, but although Tim initially wanted this to be a pure solo album he realised he was missing the input of others so again has used plenty of guests.

When the writing was finished Tim decided that it was essential to record on as much vintage gear as possible ? Hammond organ, Fender Rhodes electric piano, Mini-Moog, and Mellotron samples. He spent a day at the Oakland Vintage Synthesizer Museum tracking songs with all kinds of analogue synthesizer goodness (including the mighty Moog Taurus Bass pedals). Says Tim, "On this recording I wanted to find the right balance between structure and improvisation. Of course, all of my solos were improvised (most of them are first takes done on the original demos), but even parts that might seem structured were done one pass on the fly. I believe that adds a vital feel to the music. I also kept a lot of scratch tracks where some precision may be sacrificed because the feel of the music was right."

This is a solid enjoyable rock album with prog and pop tendencies, and while none of the songs really stand out, it is still fun to listen to. In many ways it is a direction continuation of the last one, which also had a similar feel in that while not totally essential, it is a songs-based album with pleasant vocals and can be easily enjoyed. ~ Review by kev rowland

All thanks go to the verbiya

More Music in My Blog
Follow My RSS Channel