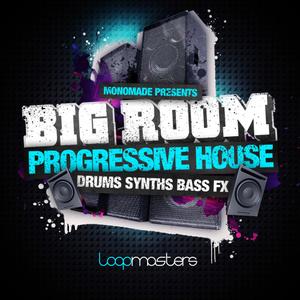 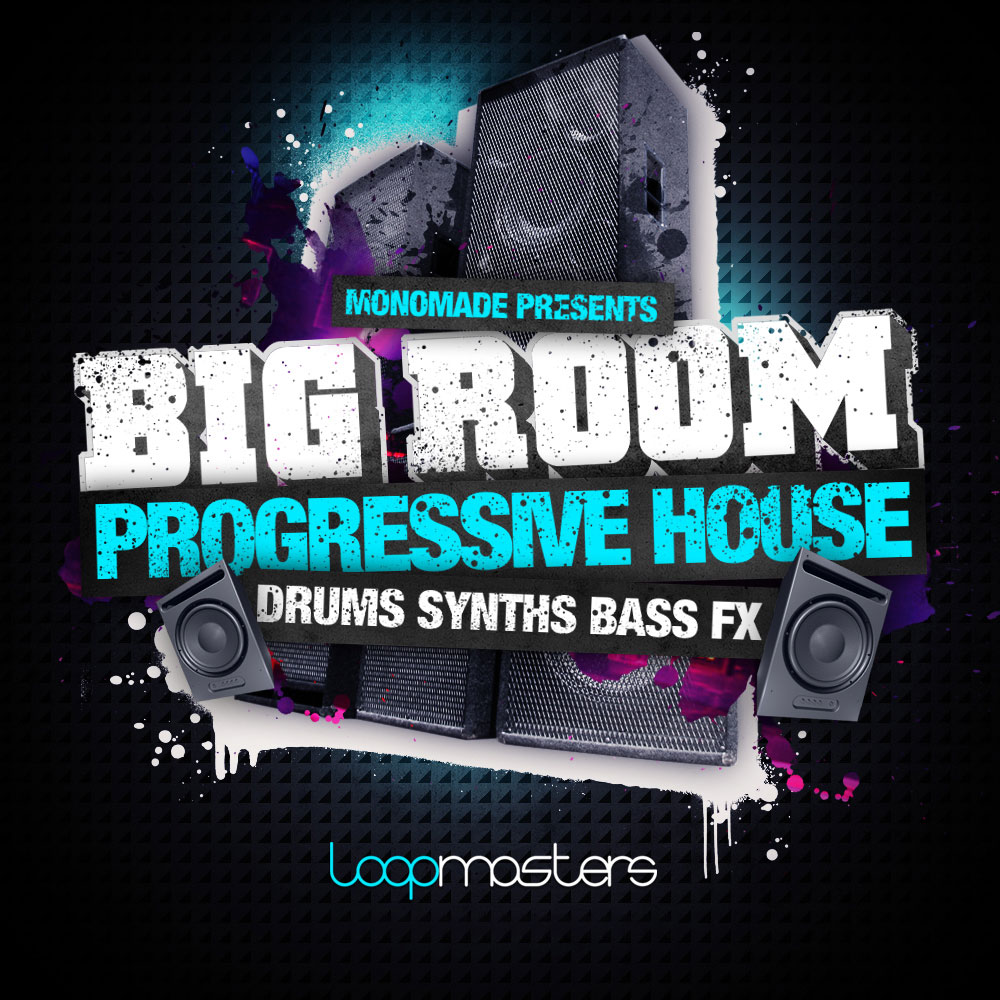 Loopmasters Monomade Presents Big Room Progressive House MULTiFORMAT | 964 Mb
Loopmasters and Monomade are proud to present a fresh and exciting cutting edge collection of Progressive House samples destined for the Big Room. This pack has been inspired by the atmosphere of the Big Room… with House music becoming tougher and more melodic, it's made the transition from the back room to the big room and this pack represents this transition.

Inspiration from this pack has come from producers such as Kaskade, Michael Woods, Axwell, Deadmau5 and the big room sound of house music that has dominated the scene throughout recent months. The key element in all of this has been melody and rhythm and this pack is crammed full to the rafters of inspiring drums, synths and FX to give your sound a BIG ROOM PROGRESSIVE HOUSE vibe.

Drums and Percussion are a fundamental part of the pack and include stripped back loops with various elements taken out. There is also an entire section which focuses on Top Loops so you can add your own kicks and use parts of these over existing loops within the pack. Also included is a large selection of Tom loops which have played a big part in many of the tracks reaching the top of the dance charts around the world in recent months.

Tuned Percussion Loops are also included which can be transposed to fit over the key you're working in. Everything included in the Big Room Progressive House sample pack has been constructed to work together, but imagination is what will really make these loops come alive… remember you don't have to use all of a loops, if there's something that works, cut it and use it… make them your own and they'll work twice as hard for you!
Sampler Patches are also included which can be loaded into your DAW's sampler, and include Kicks, Snares, Claps, Hats, Cymbals, FX and some great instruments such as Basses and Chord Stabs.

Big Room Progressive House weighs in at over 1.2GB and includes 1035 24 Bit samples, including 458 loops between 128 - 130 Bpm, plus 577 One Shot House Samples. Also included are 45 ready to play patches for Kontakt, EXS, SFZ, Reason NNXT and Halion compatible soft samplers.