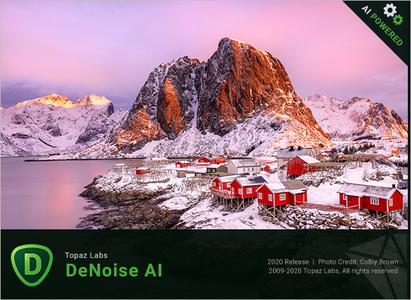 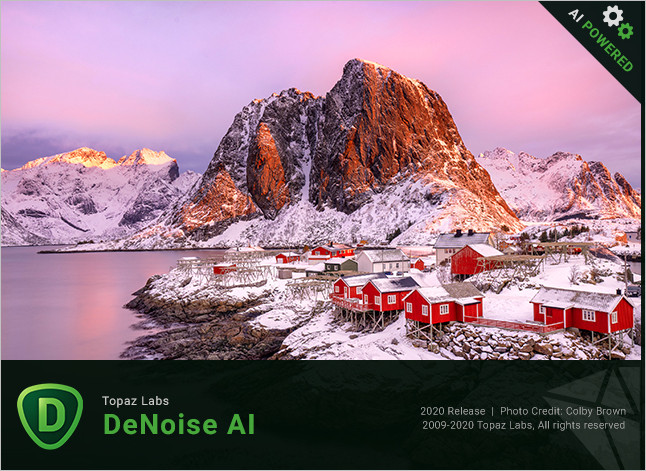 Noise reduction technology has been the same for over a decade - until now. DeNoise AI uses a fundamentally new approach called deep learning: after a lengthy process of learning from millions of images, DeNoise AI learned to accurately distinguish between real image detail and noise. This allows you to remove noise while actually recovering image detail, something that would have been impossible just a few years ago.

The measure of good noise reduction is how well it preserves detail while removing noise. DeNoise AI takes this a step further and actually recovers detail from the original image. Take a look at the car logo in the image above; instead of having less detail than the original, the edges are actually refined with more detail than there was before.

Given your equipment and subject matter, there’s probably a certain ISO that you’re generally comfortable shooting at right now. We’re confident that after you try DeNoise AI, you’ll immediately double that ISO number - at least! DeNoise’s technology enables you to push ISO and shoot faster without compromising on image quality.

Buying a better camera or better lenses will get you sharper and cleaner images. But no matter what lens you have, DeNoise AI can extract the best possible image quality in post-processing - often creating better results than you’d even get with more expensive equipment. In the image above, DeNoise AI removes noise while preserving detailed rain, which many other tools would struggle with.