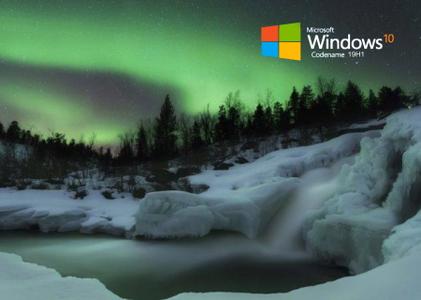 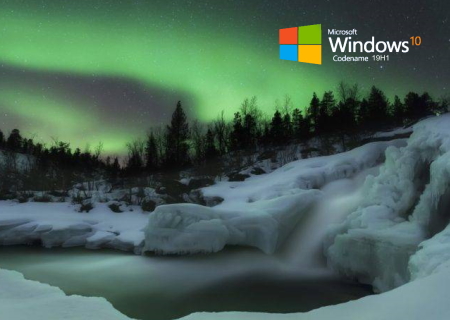 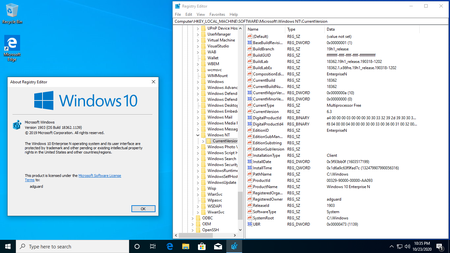 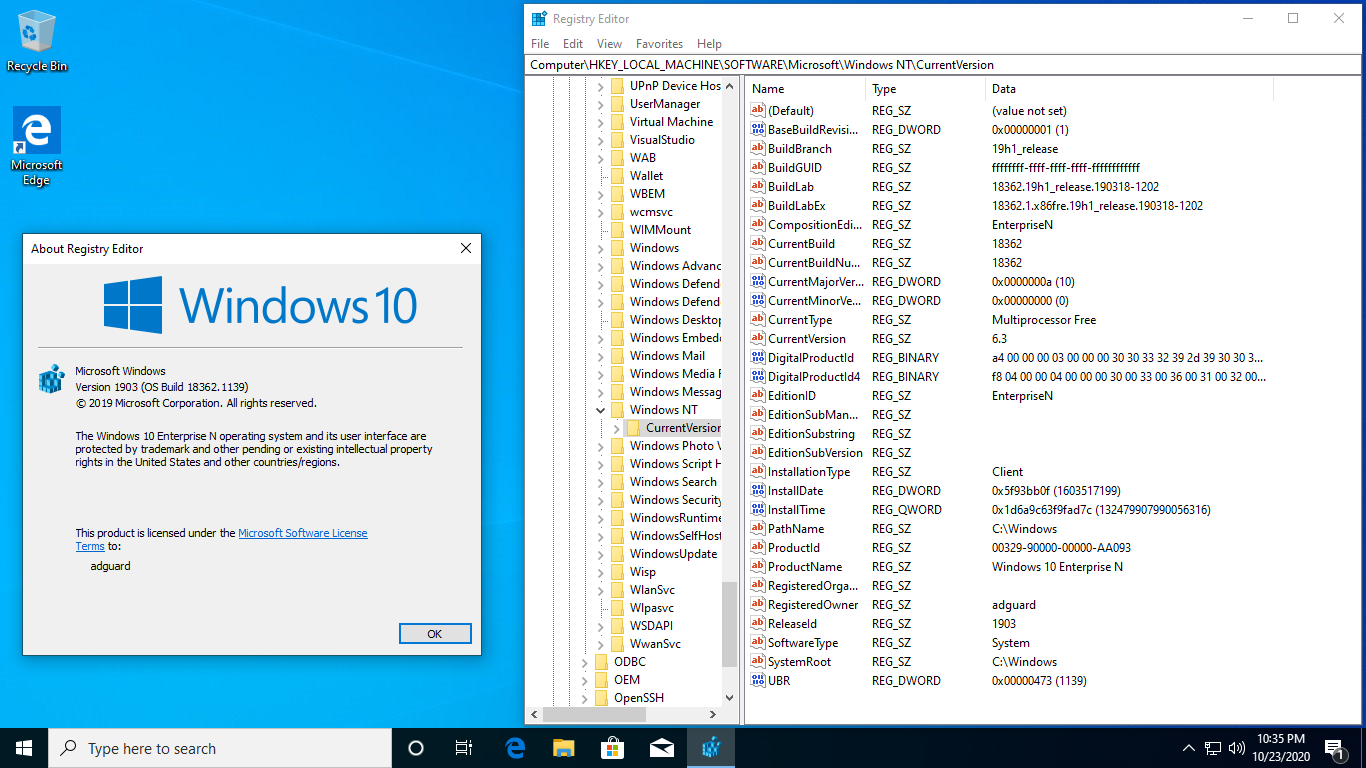 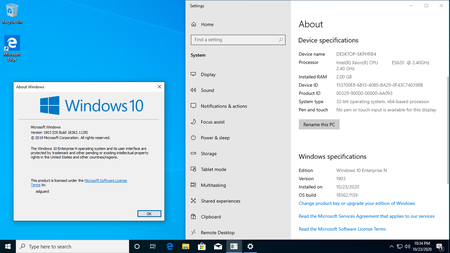 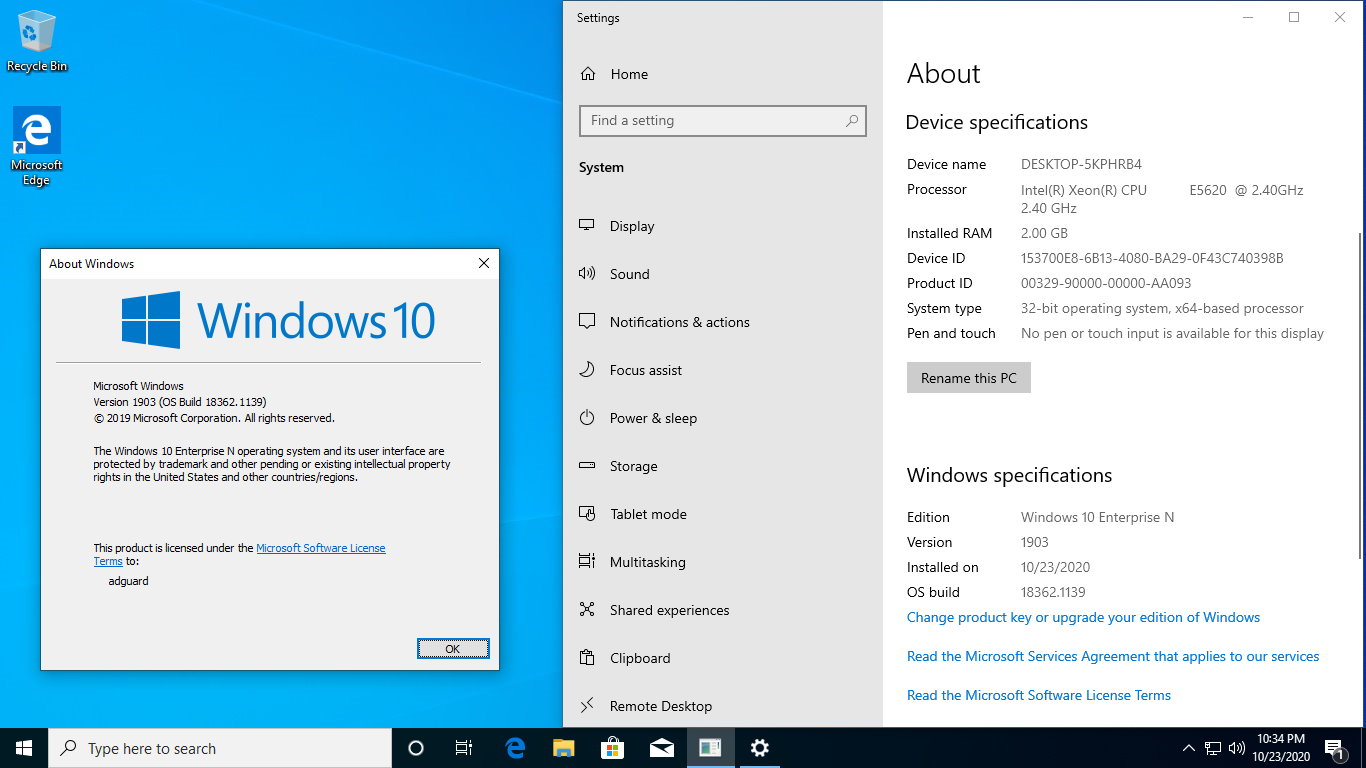 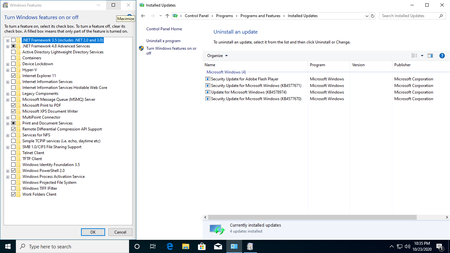 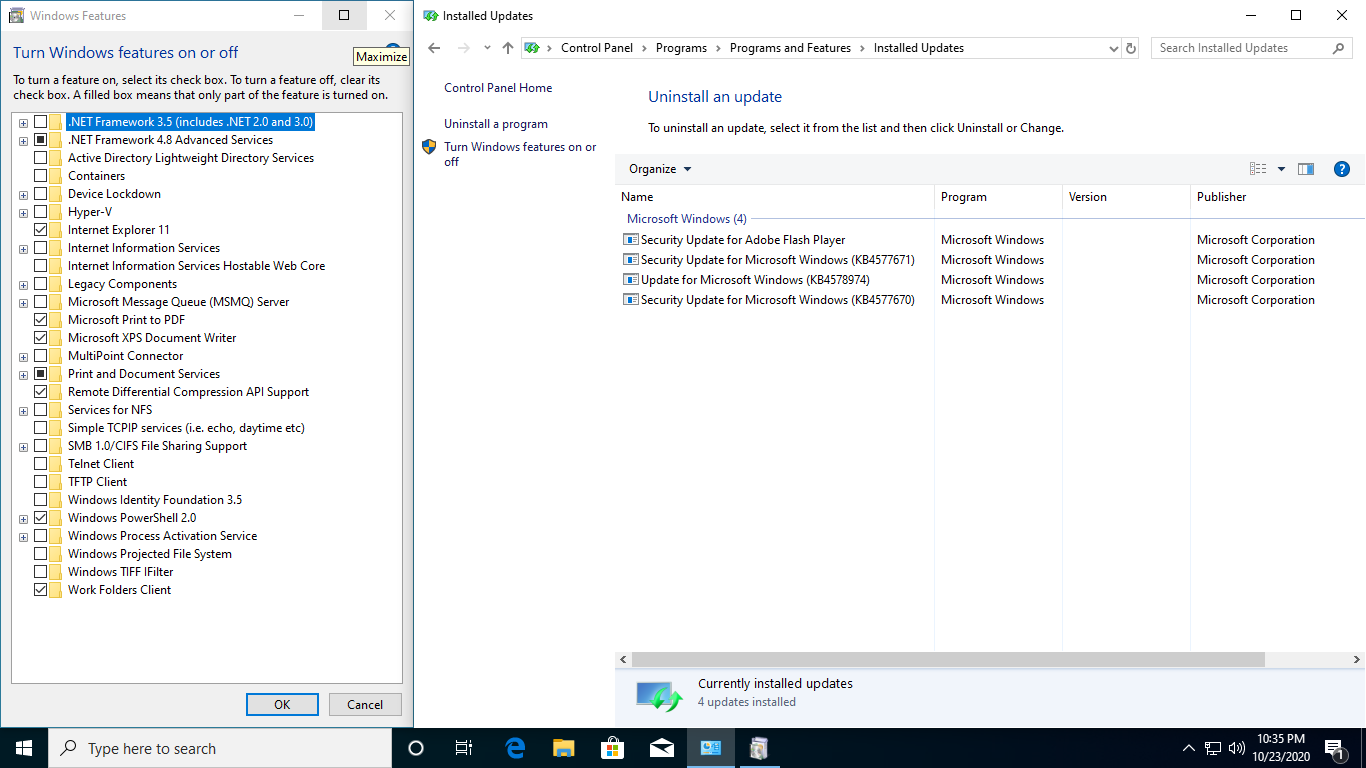 Microsoft has officially started to roll out Windows 10 version 1903, called the May 2019 Update, to everyone. Originally released to Insiders for testing on April 8th, Microsoft has now made it available to everyone.

According to an announcement by Microsoft, their month long testing by Windows Insiders has shown that the Windows 10 May 2019 Update is ready to be made available to all users.

In this video, we walk you through the changes in Windows 10 version 1903, also known as the May 2019 Update. It includes new features such as a new light theme, Windows Sandbox, and more.

GVLK keys for KMS are integrated in the business edition images.

In the consumer editions - the standard installation keys.


** System Requirements:
Processor: 1 gigahertz (GHz) or faster.
RAM: 1 gigabyte (GB).
Free space on hard disk: 16 gigabytes (GB).
Graphics card: DirectX 9 graphics device or a newer version.
Additional requirements to use certain features.
To use touch you need a tablet or monitor that supports multitouch.
To access the Windows store to download and run apps, you need an active Internet connection and a screen resolution of at least 1024 x 768 pixels.