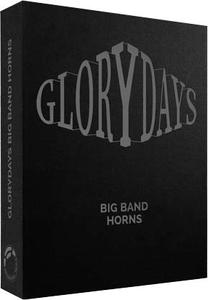 Orchestral Tools Glory Days Big Band Horns KONTAKT | 75 Gb
Glory Days - Big Band Horns is an extensive collection of Brass and Saxophone instruments, providing composers and arrangers with a comprehensive set of tools for all kinds of popular, dance and big band style cinematic music. For this collection we captured a quality and unique character that has bite, punch and sharpness for a remarkable festive and glorious sound. A call back to those glory days of dance and big band standards in an inspiring collection. 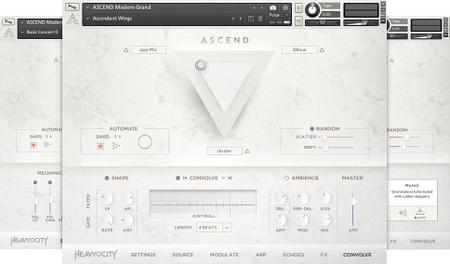 Heavyocity ASCEND Modern Grand KONTAKT | 21.6 Gb
Introducing ASCEND: Modern Grand, the incomparable Concert D, reimagined. Starting with one of the finest cinematic pianos in the world, Heavyocity then pushed the grandest of grand pianos even further, exploring new ways of evoking sound from this nine-foot frame. First, capturing several prepared performances in intricate detail (brushes, hammers, ebows, chains, and twine) and then, developing an all-new engine to bring these extraordinary sounds to life. 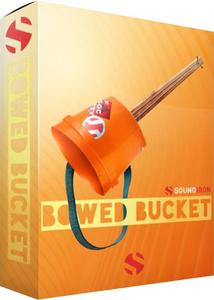 Soundiron Bowed Bucket v3 KONTAKT | 446 Mb
The Bowed Bucket is what happens when you hammer together a big fat instrument out of a 5 gallon plastic bucket, a wooden 4×4 beam, bass tuners and cello strings. The bucket was fitted with tuning lugs and then holes were drilled out to allow individual strings to pass through, using the bottom wall as the bridge, so that sound projected outward and down. 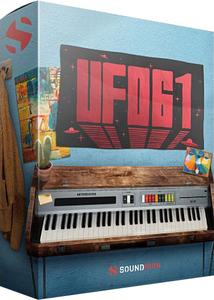 Soundiron UFO 61 v1.0 KONTAKT | 1.15 Gb
The Omega Collection is a supreme bundle of every library we currently offer for Kontakt, plus a 50% Omega member's discount on all of our future releases for 3 full years after your original purchase date. This extraordinary package gives you access to over 115 professional instrument sample libraries, spanning nearly every instrument category and genre. 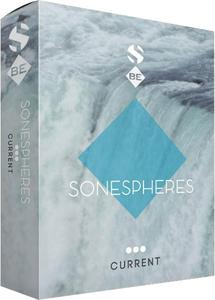 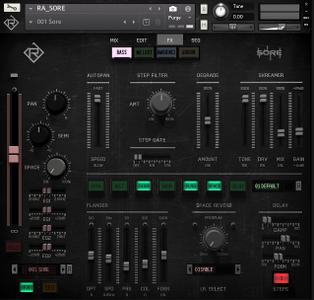 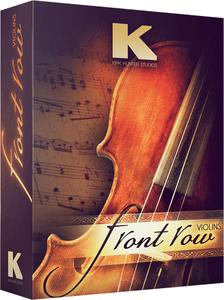 Kirk Hunter Front Row Violins KONTAKT | 1.74 Gb
FRONT ROW VIOLINS reinvents everything you know about virtual violin instruments. Designed for Native Instrument's Kontakt, the core of Front Row is focused on simplicity and unbelievable sonic results. FRONT ROW packs an amazingly playable solo violin along with easy scalability to go from solo through to any section size of violinists you choose ranging from the single soloist to 16 players.
kontakt soundbank
Details 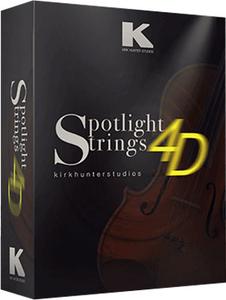 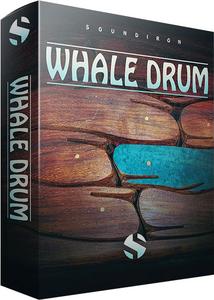 Soundiron Whale Drum v2.0 KONTAKT | 437 Mb
The Whale Drum is a modern example of one of the world’s oldest known instrument families: the tongue or slit drum. These progenitors of the “idiophone” family were originally developed in Africa thousands of years ago. They were originally carved from hollow logs or wooden blocks and struck to produce percussive musical tones. It is one of the few instruments considered to possibly predate language itself.
kontakt soundbank
Details 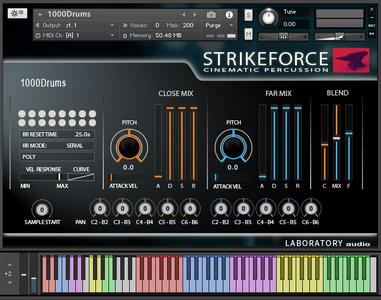 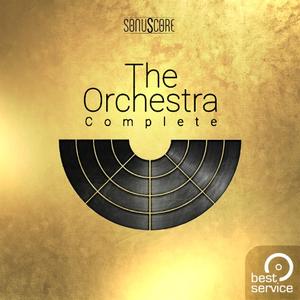 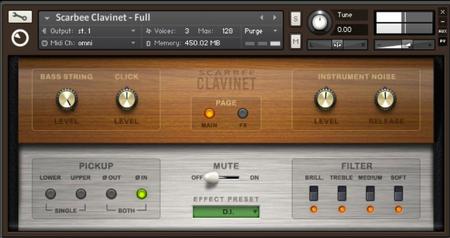 Native Instruments Scarbee Pre-Bass v1.2.0 KONTAKT | 2.9 Gb
Created by the accomplished bassist and producer Thomas Hansen Skarbye, this instrument is a faithfully sampled Fender® Precision bass, with the extraordinary authenticity that Scarbee is known for. It's based on the highly-regarded Scarbee Blue Bass.
kontakt soundbank
Details
Publication archive