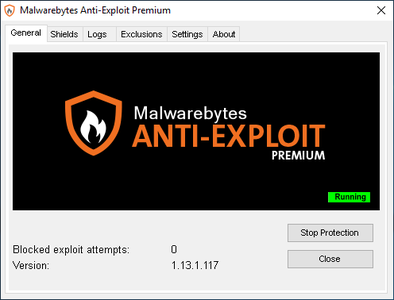 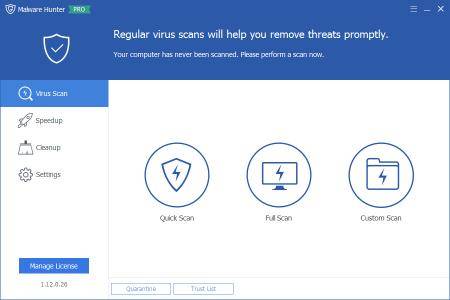 Glary Malware Hunter Pro 1.102.0.691 Multilingual | 65.3 Mb
Malware Hunter is an award-winning product that provides comprehensive protection against all types of threats, secures your data, protects your privacy and ensures your PC remains virus-free. 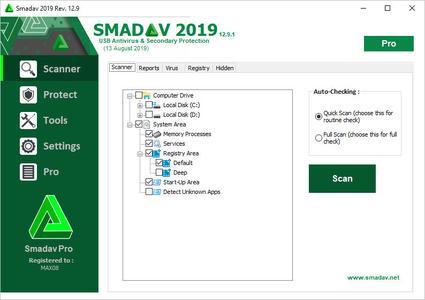 Smadav Pro 2020 v13.8.0 | 15.2 Mb
SmadAV is antivirus for additional protection of your computer, USB stick total protection and thoroughly cleaning widespread virus. It stops apps from being running in background(Without your permisions). 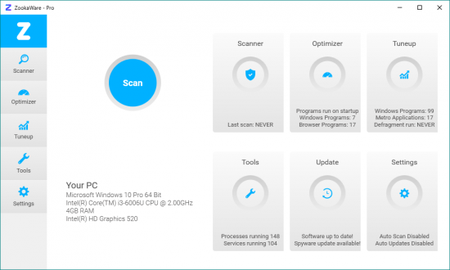 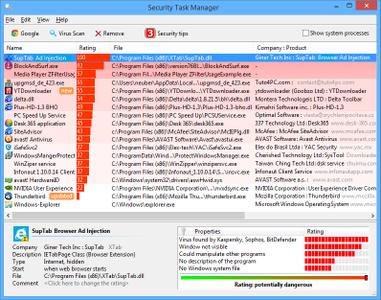 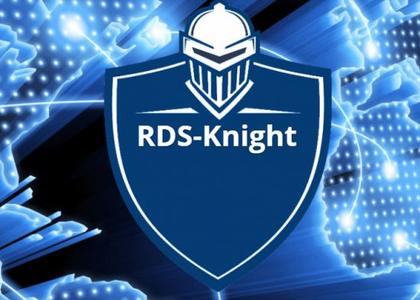 RDS-Knight 4.6.4.28 Ultimate Protection Multilingual | 5.1 Mb
When it comes to exposing Remote Desktop Protocol to direct connections, you need a solid secure server to protect your systems against remote attackers. Due to the innovative techniques available for modern cyber-criminals and a use-after-free vulnerability in the Microsoft solution, hackers from all across the globe can easily access login credentials anywhere at all, carry out ransomware attacks and run arbitrary code on the targeted systems.
RDS-Knight
Details 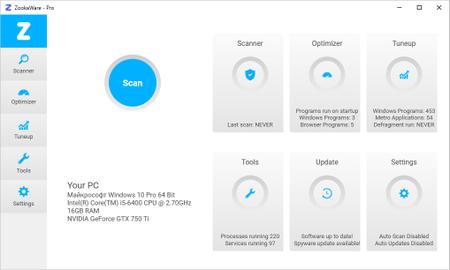 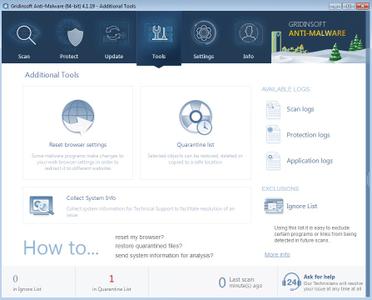 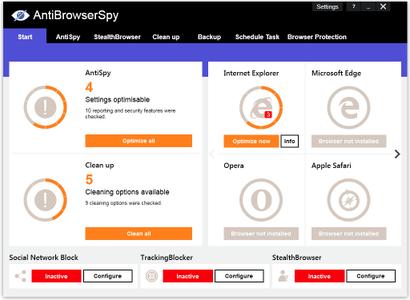 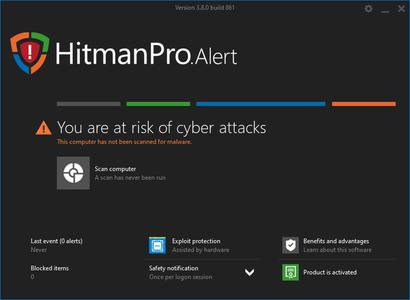