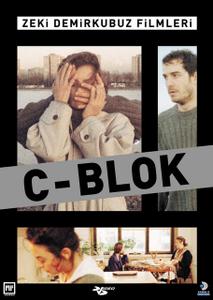 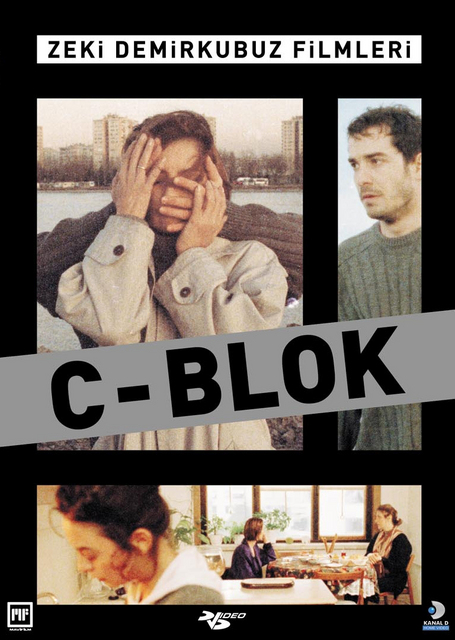 Tülay, a restless woman whose marriage is slowly disintegrating, sets out to come to terms with various traumas while continually being watched by Halit, a resident of her apartment complex. A number of enigmatic encounters between Tülay, her maid Aslı, and Halit blur the lines between fantasy and reality and heighten the sense of uncertainty.

Demirkubuz's first film, after his initial career as an assistant to director Zeki Ökten, and based on original screenplays conceived and written by Demirkubuz himself. 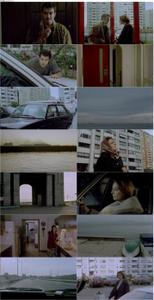 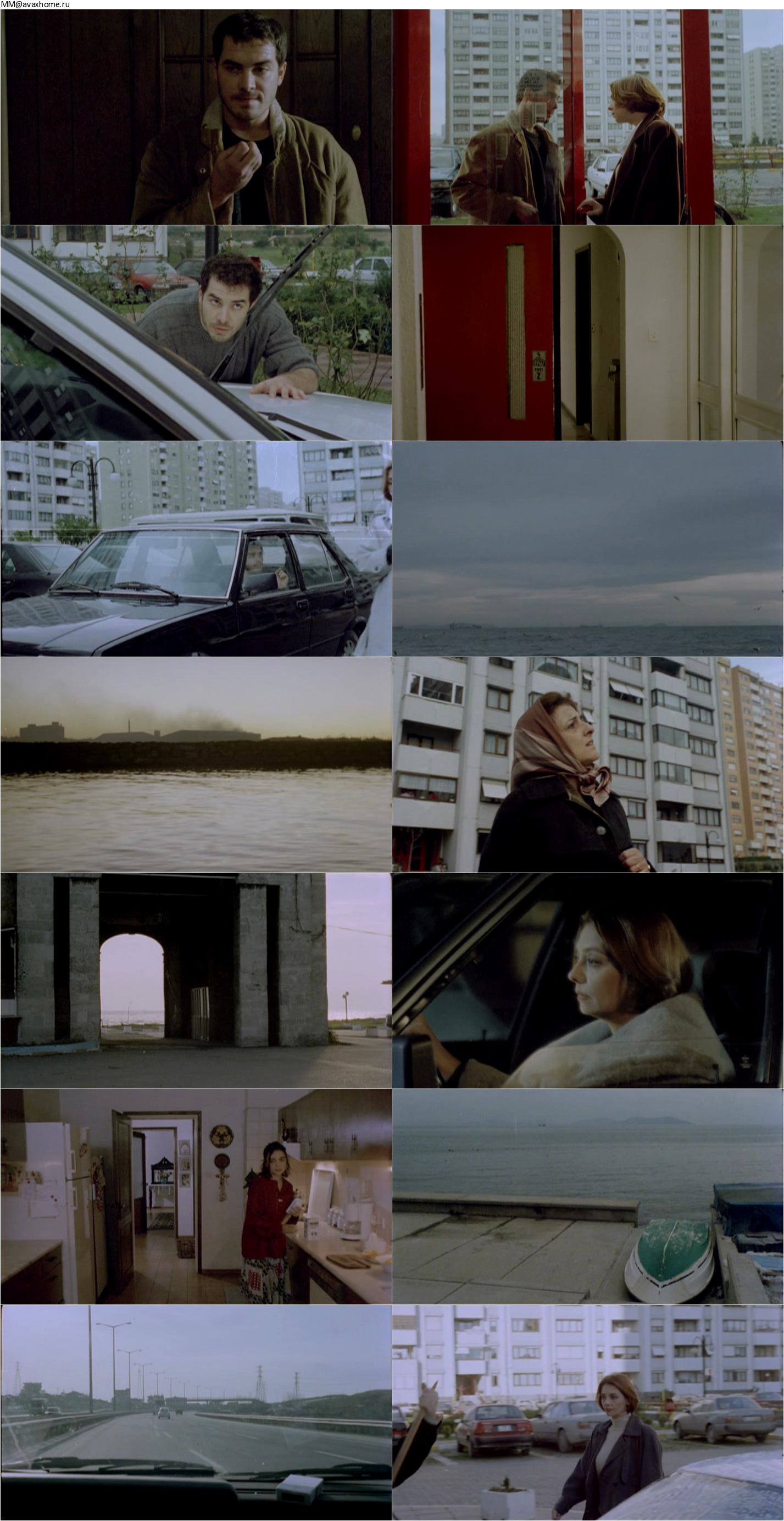