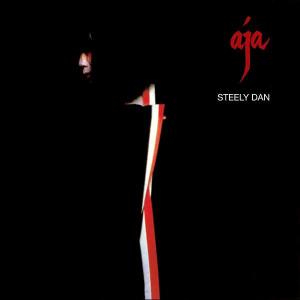 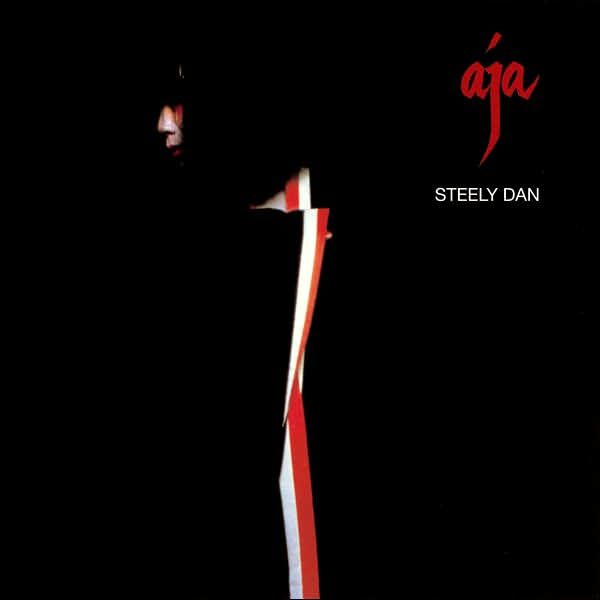 A vivid portrait of a '70s record that is still as fresh and memorable today as when it was released more than two decades ago. Pioneering pop/jazz band Steely Dan, formed by Donald Fagen and Walter Becker in the early seventies, had already secured five Top 40 albums before the release of Aja in 1977. Aja, however, was to prove to be the biggest selling album of Steely Dan's illustrious career, reaching No. 3 on the Billboard chart and spending a year in the Top 40. Becker and Fagen, renowned for their relentless perfectionism in the recording studio, recall the history of an album that was a year in the making, but rewarded with a Grammy Award and three hit singles. Steely Dan's Aja has proven to be one of the most outstanding jazz-rock albums in the history of popular music and now its story is told in this fascinating documentary. 60 minutes.

"This profile of Steely Dan's elegant 1977 masterpiece, Aja, is a feast for Dan fans, a thoughtful, satisfyingly detailed assessment of the album and its bejeweled fusion of jazz, R&B, rock, and pop. Better yet, the documentary's producers elicit atypically straightforward, revealing interviews from the group's stealthy principals, songwriters Walter Becker and Donald Fagen, who jettison enough of their signature sarcasm to touch on the autobiographical threads, cultural anomie, and serious musical ambition audible in their work. In that respect, the production rivals any extant interviews with this proudly cerebral, occasionally evasive musical team.

The duo, along with producer Gary Katz, engineer Roger Nichols, and a generous cross-section of the crack New York and Los Angeles musicians featured on the sessions, dissect the sleek layers of the songs both musically and lyrically, both in modern performances featuring the original players and in control-room playbacks of the original multitrack master tapes. Becker and Fagen prove articulate, self-aware, and dryly funny subjects, and the subtlety and richness of the music offer an ample canvas for discovery." –Sam Sutherland

"Steely Dan was hardly a typical rock band of the 1970s; leaders Walter Becker and Donald Fagen rarely toured, preferred not to put their pictures on the covers of their albums, wrote obsessively oblique, darkly witty songs that owed more to jazz fusion than the Top 40 singles of the day, and worked under the theory that the band consisted of whoever they decided was a member at any given time. Notorious for their time-consuming perfectionism in the studio, the duo spent over a year making their 1977 release Aja, but the hard work paid off; it was the band's biggest selling album, moving over three million copies, hitting the top five in both England and the U.S., and spawning several hit singles, including "Deacon Blues," "Peg," and "Josie." This documentary, produced for VH1's Classic Albums series, examines Aja's long and complicated creation. It features interviews with Becker and Fagen, their producer and collaborator Gary Katz, idiosyncratic British rock musician Ian Dury, and several of the session musicians that worked on the album (among them former Doobie Brothers vocalist Michael McDonald, who sang backing vocals)." – Mark Deming, All Movie Guide 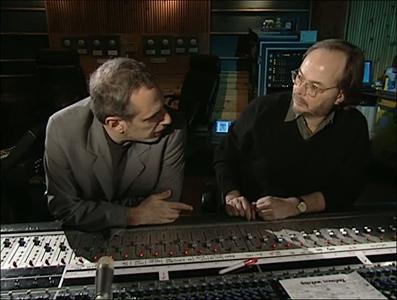 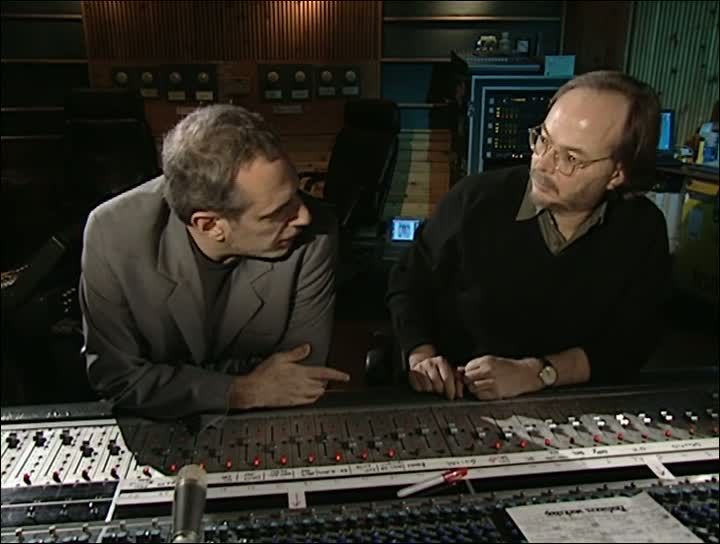 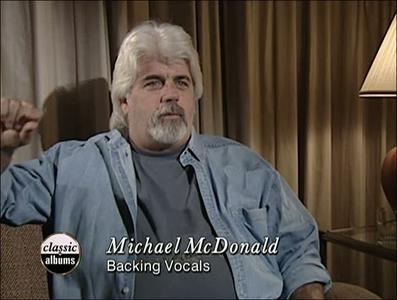 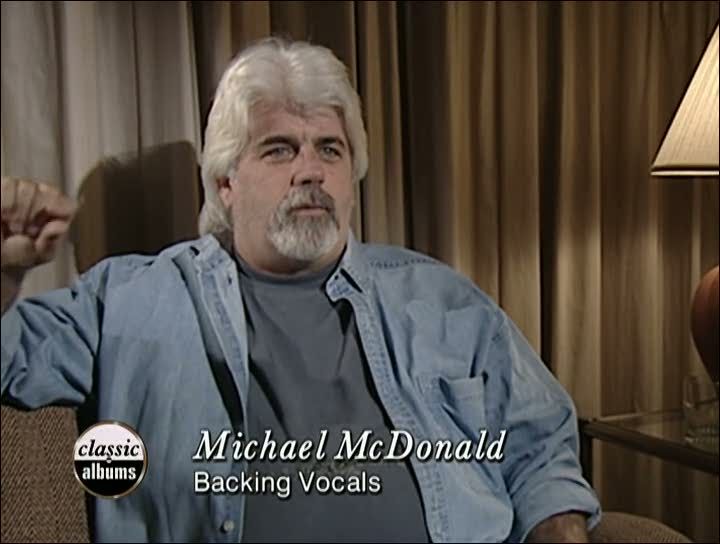 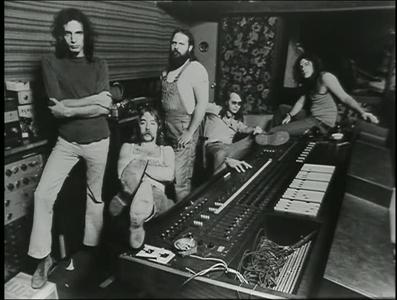 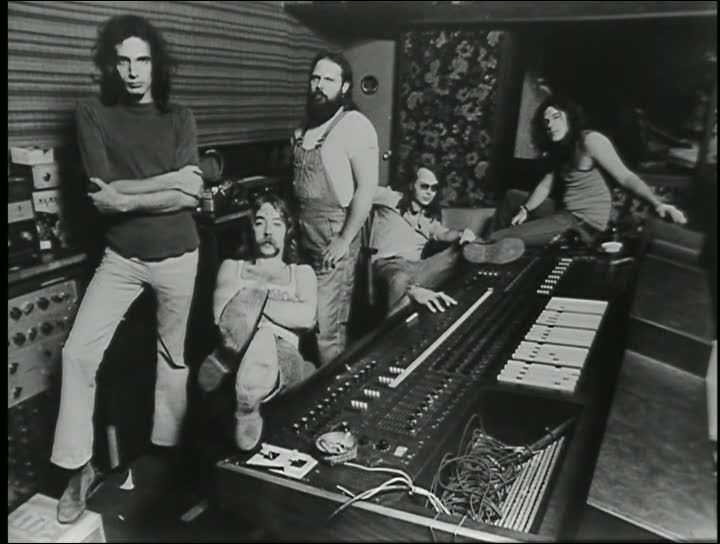 Welcome to my blog - daily update!