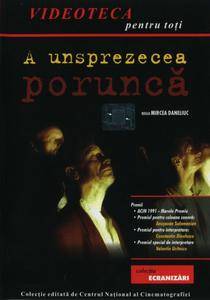 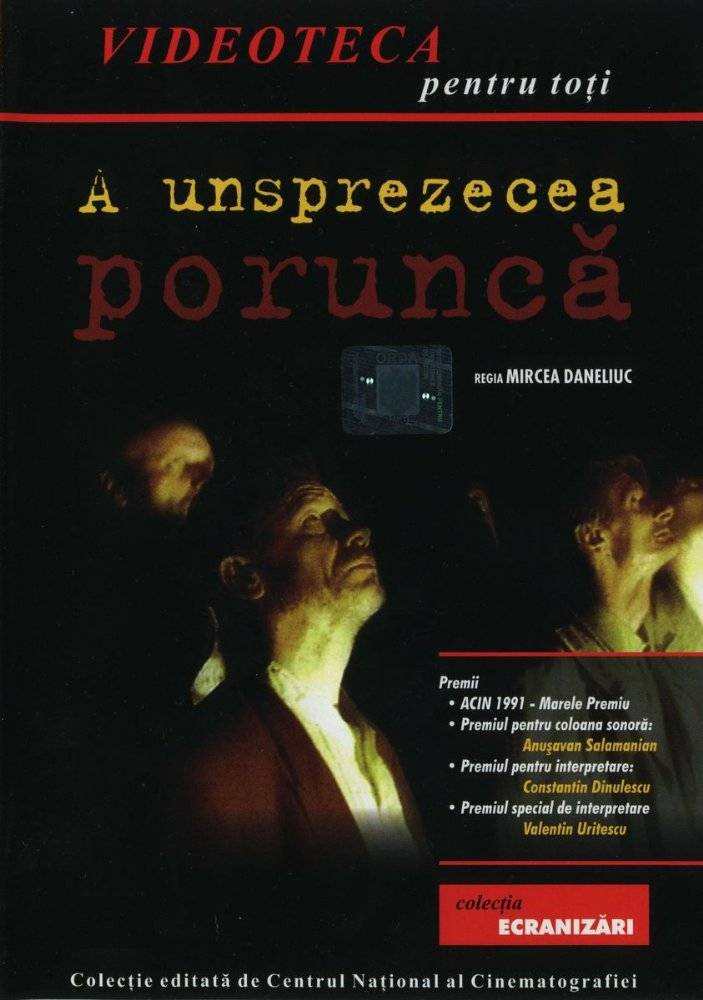 The story line starts with a group of German resembling Hitler and other fascist leaders brought in some kind of a prisoners camp where they are supposed to be identified. Soon after a bombing destroys the camp and the survivors afraid of being mis-identified decide to stay in their close universe. They thrive for freedom but do not dare to reach it, they fight, rape, kill among themselves until the very end of the film. Madness and death seem to be the only alternatives of this dark universe.