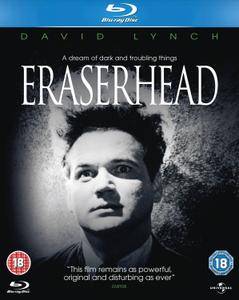 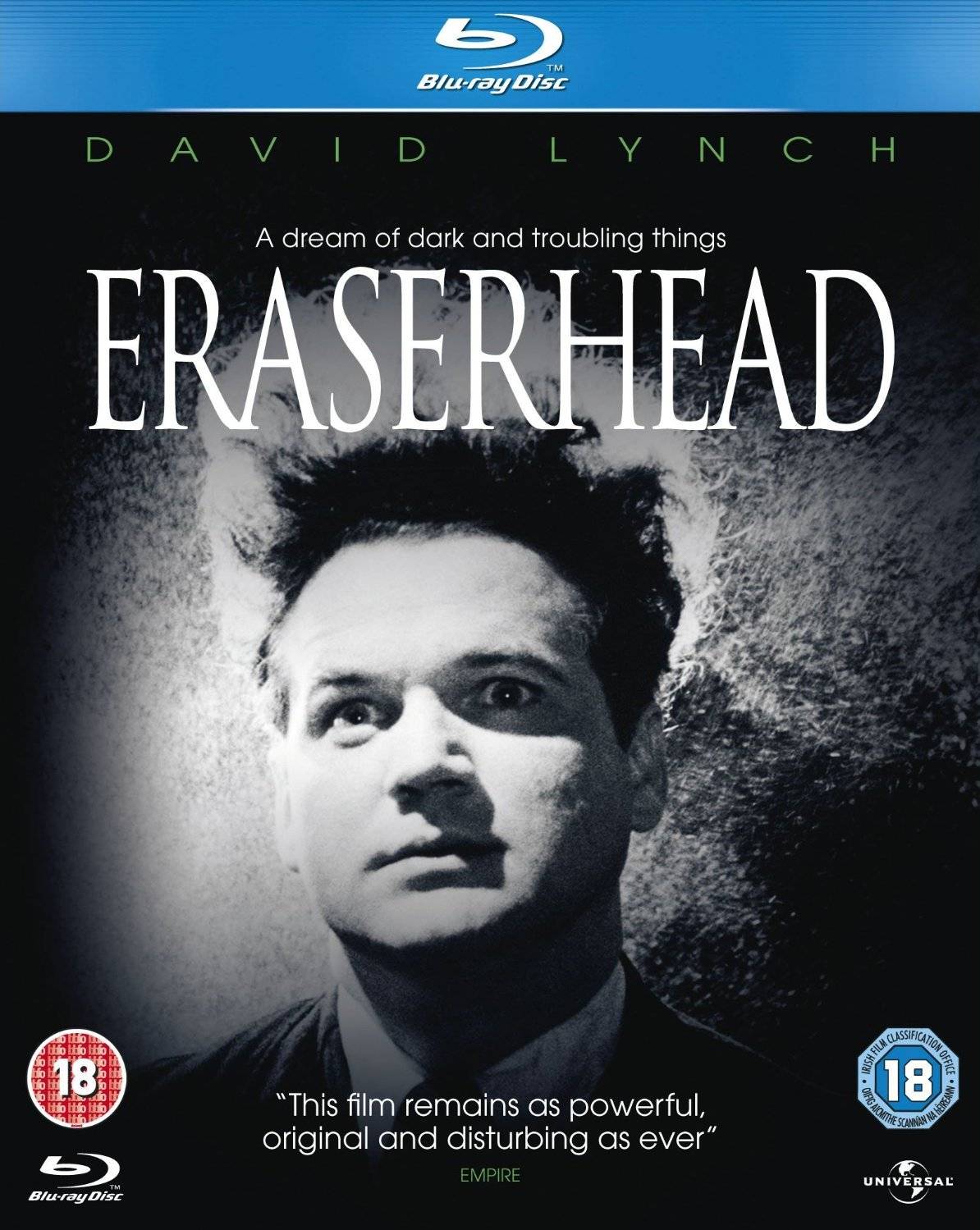 This surreal nightmare examines male paranoia. Our hero and title character, Henry, faces a number of horrifying obstacles in meeting someone of the opposite sex, meeting her parents, and procreating. Produced during a one-and-a-half-year period while director David Lynch was a student at the American Film Institute, the film launched him as a major new talent admired by cinephiles and filmmakers all over the world. It stands today as a milestone in personal, independent filmmaking.

How frightening. How unnerving. What a spectacular piece of film-making. I saw the film for the first time with a tiresome former colleague who kept turning to me and whispering : "Please exhale" "Are you breathing?" "Please breathe" or "Please stop breathing" I wanted to run away but I couldn't I was glued, stacked, hooked. The world of David Lynch is made of kindly horrors, normal monsters, poetic nightmares. I wonder what planet is he from. I think it would important to know so we can all avoid it. That's what any average Joe may say because every average Joe, me included, finds something familiar in this fascinating, peculiar, horrifying vision of the world. You want to close your eyes, but you can't. Even if you could, you still can hear. the whimpering of the thing, the child, the figment of David Lynch's imagination. How can you recommend a nightmare to a friend? Well you must, if friendship involves sharing every possible experience. "Earserhead" will put you to the test in a way no other film has ever done. Go! I dare you. 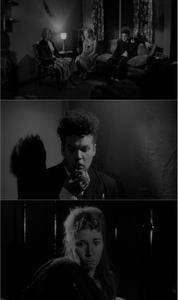 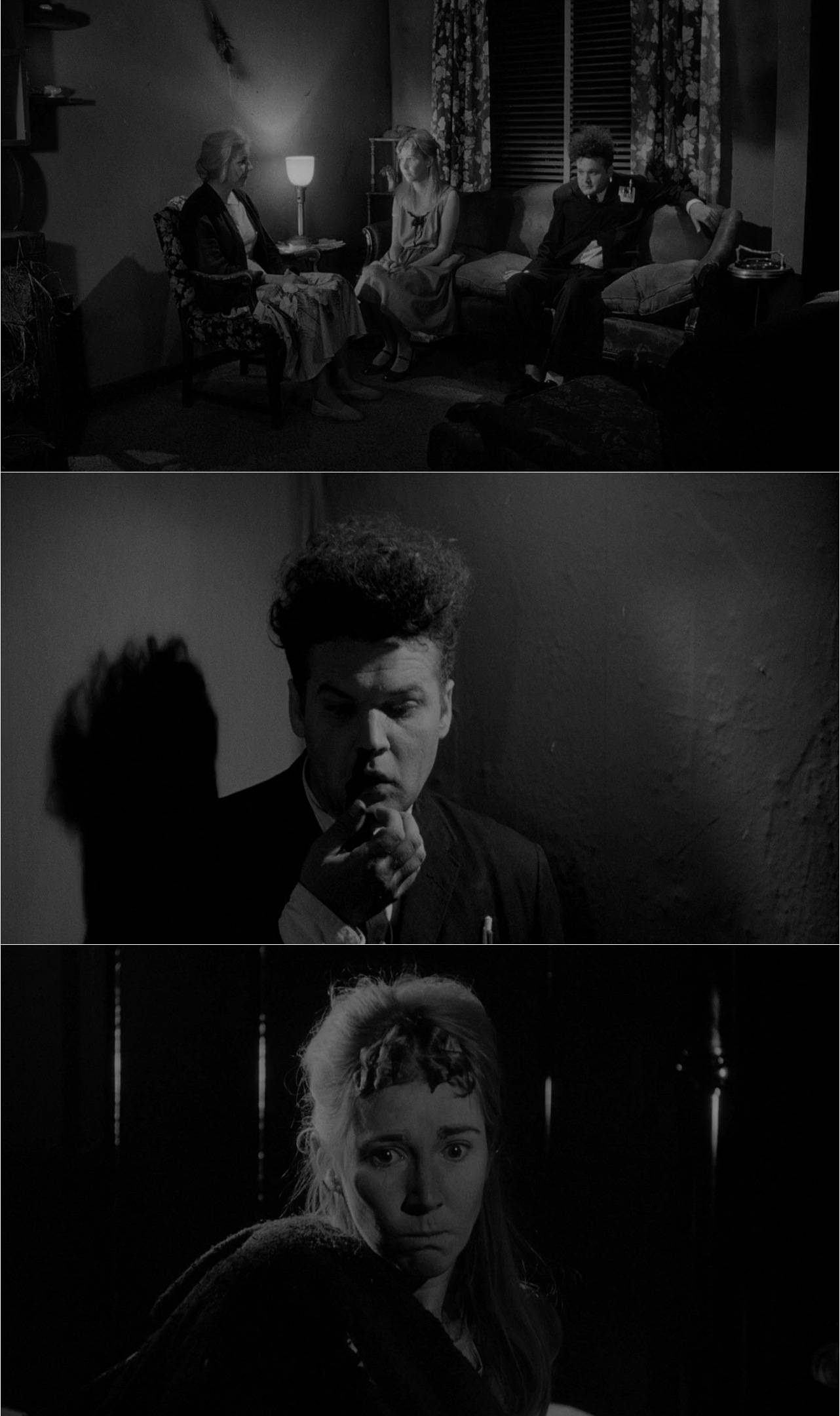 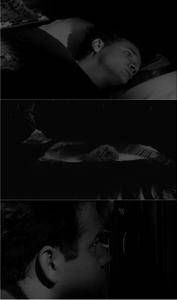 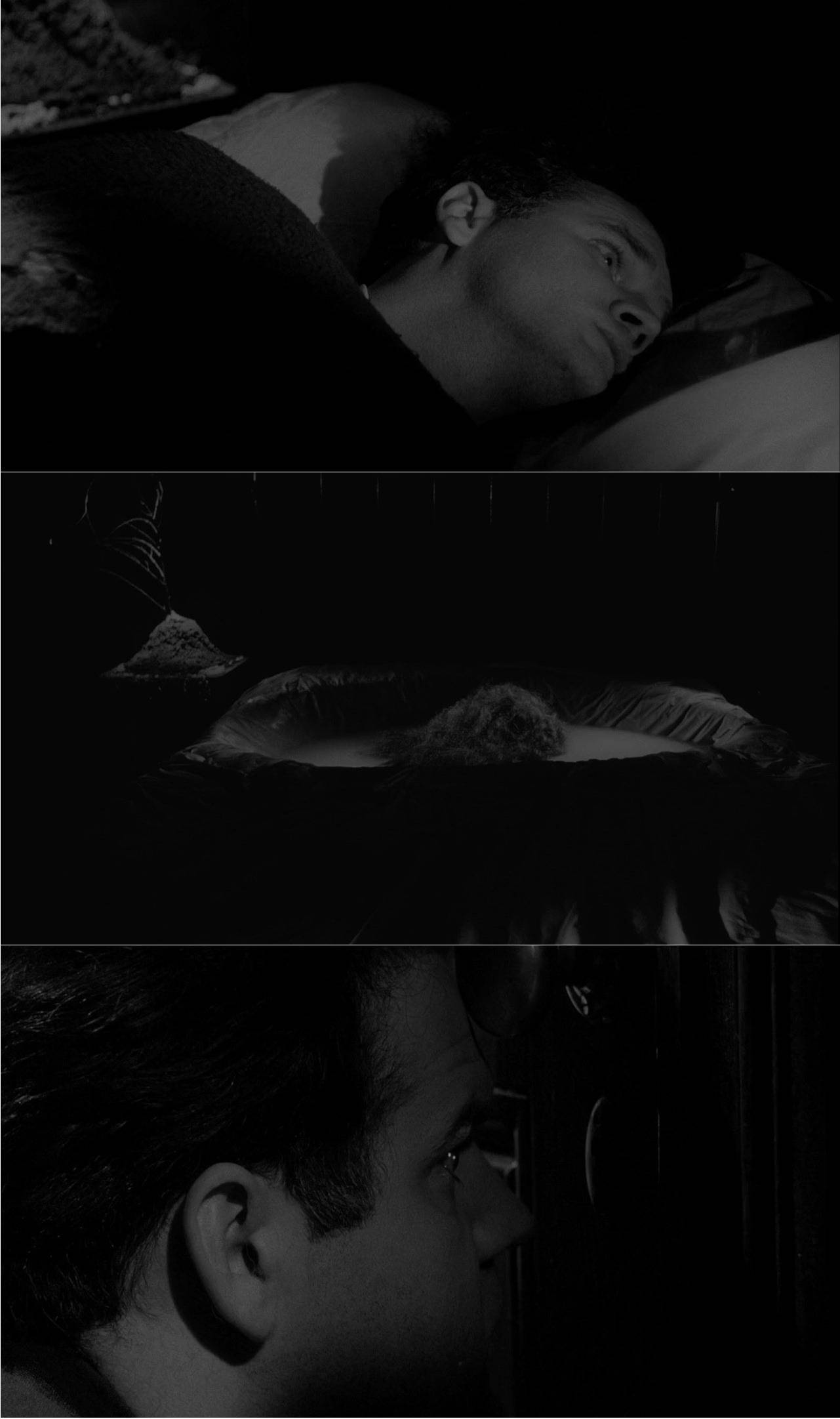