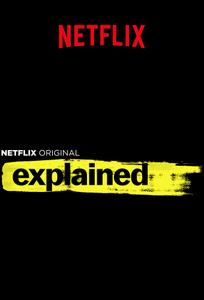 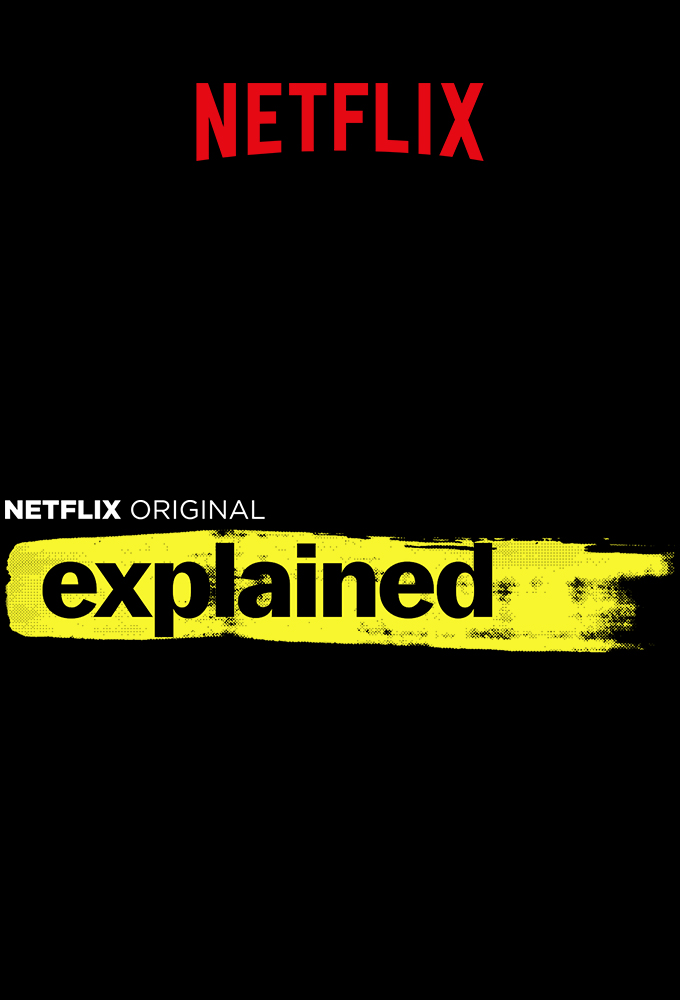 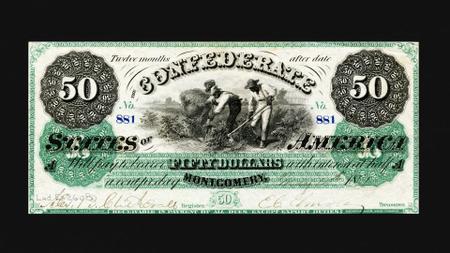 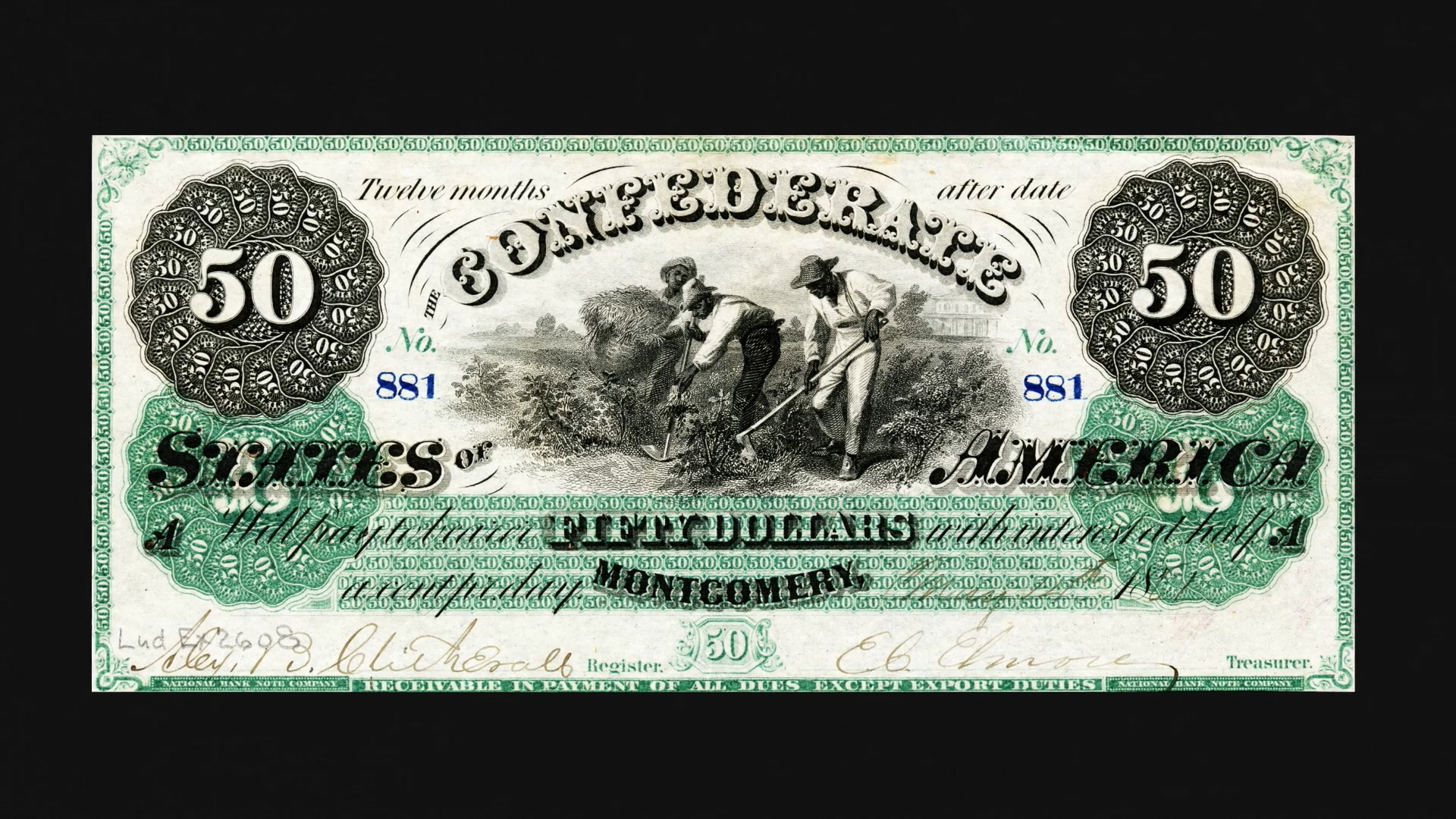 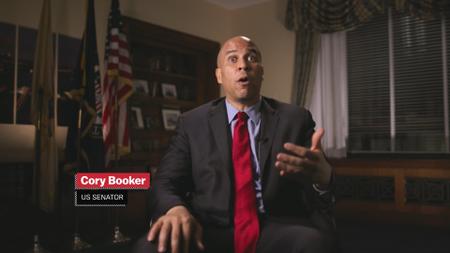 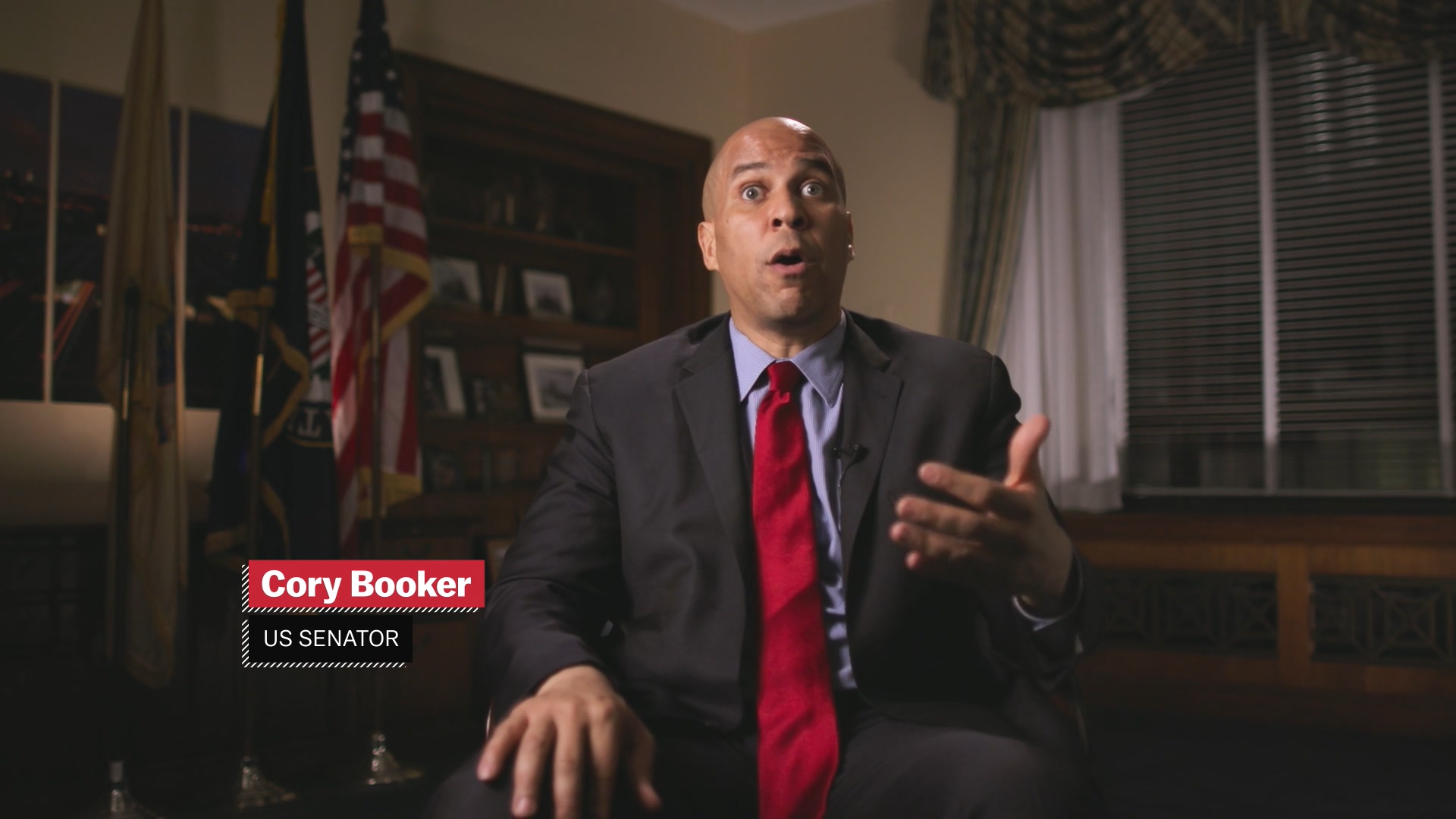 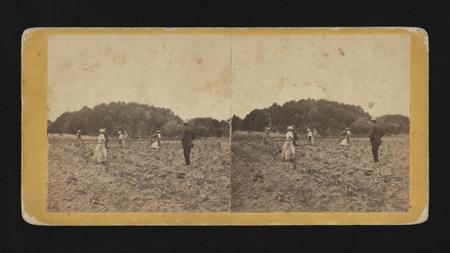 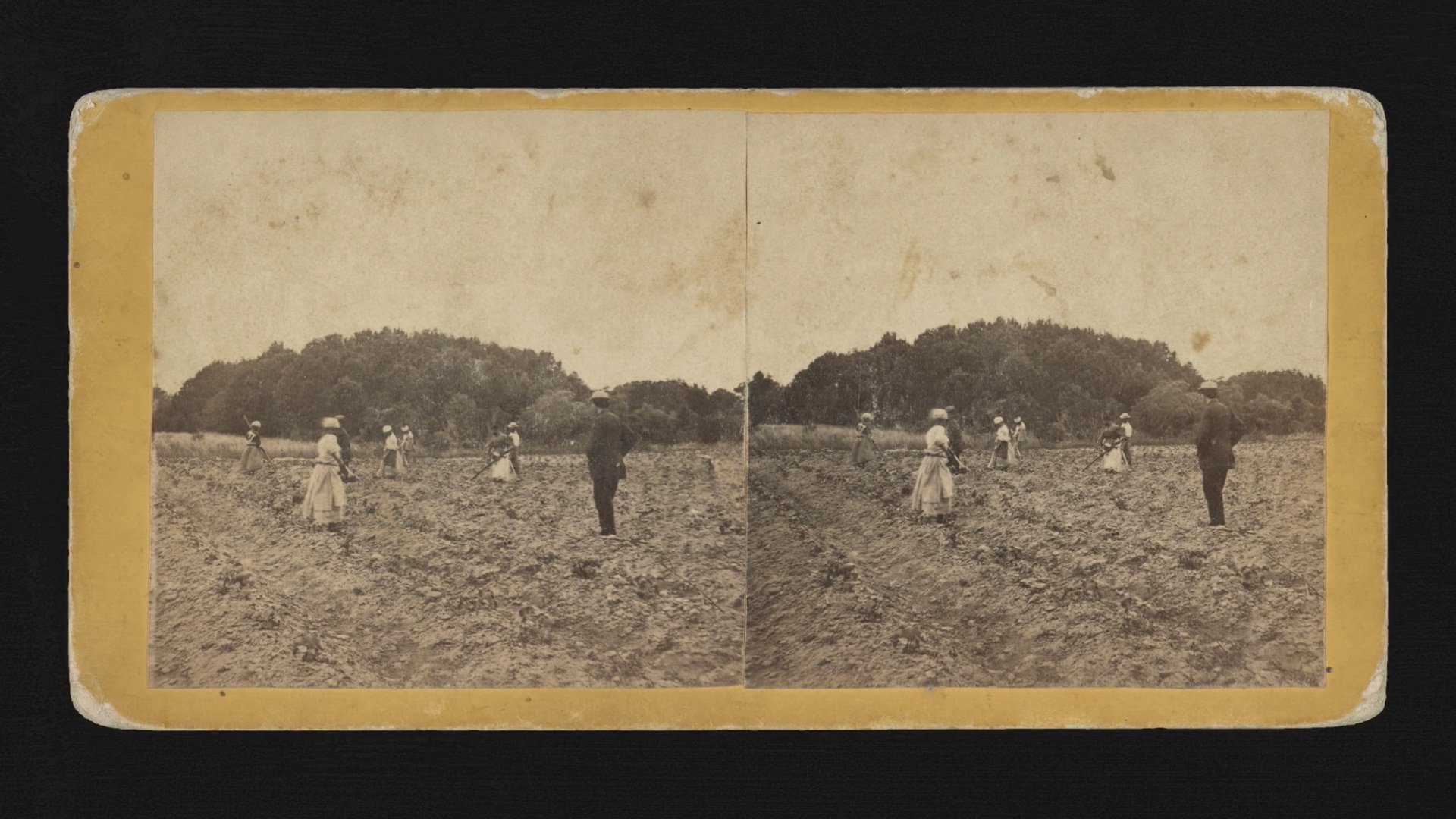 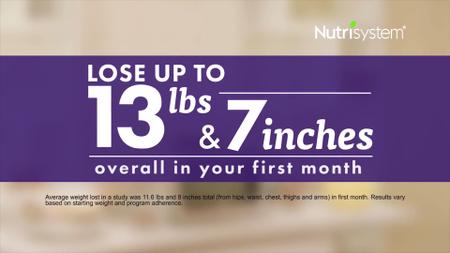 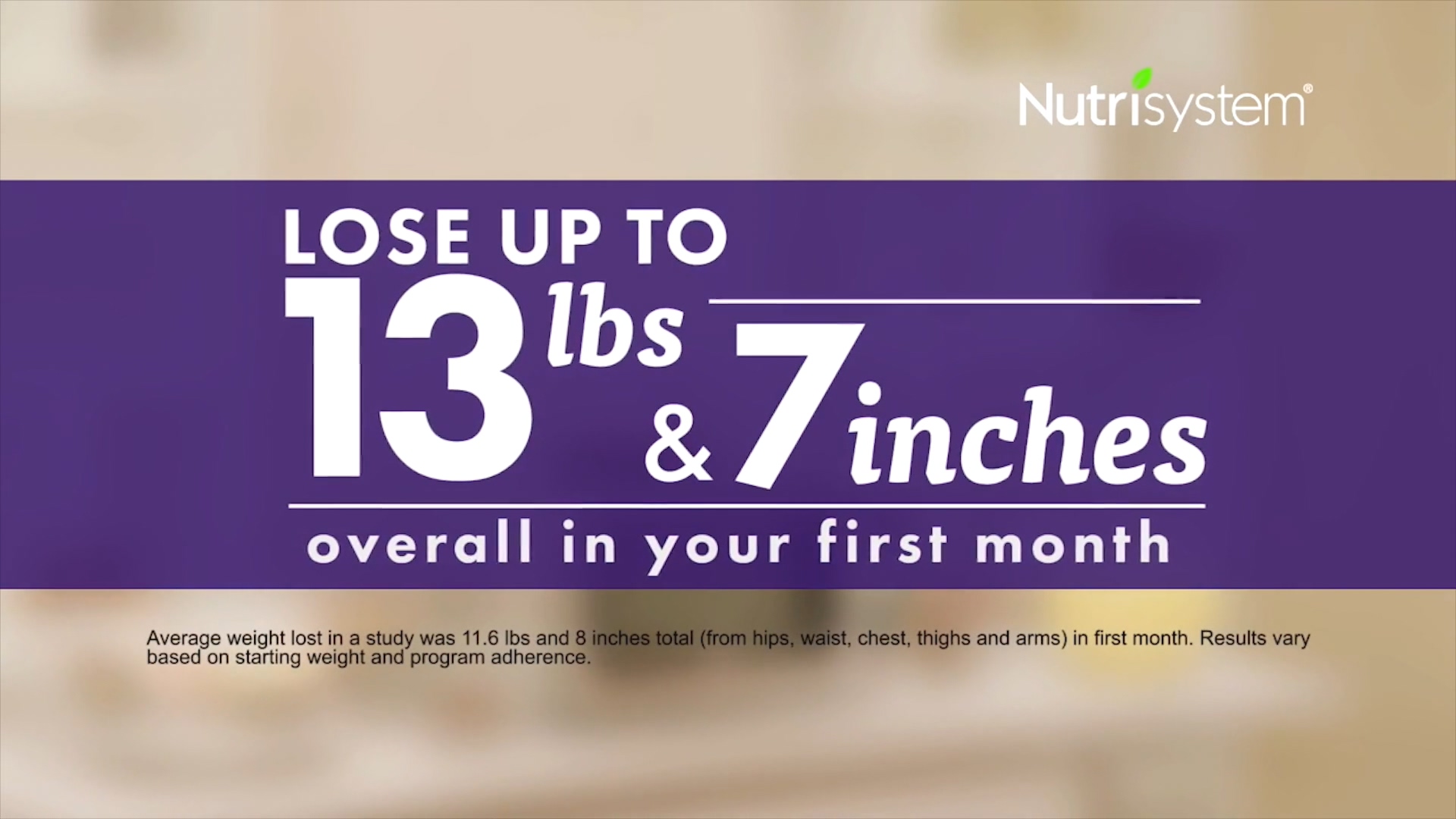 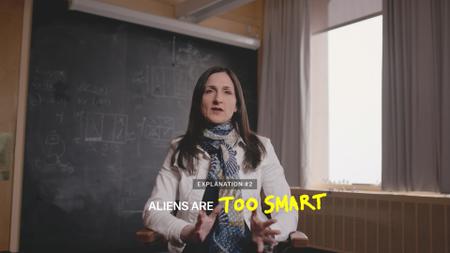 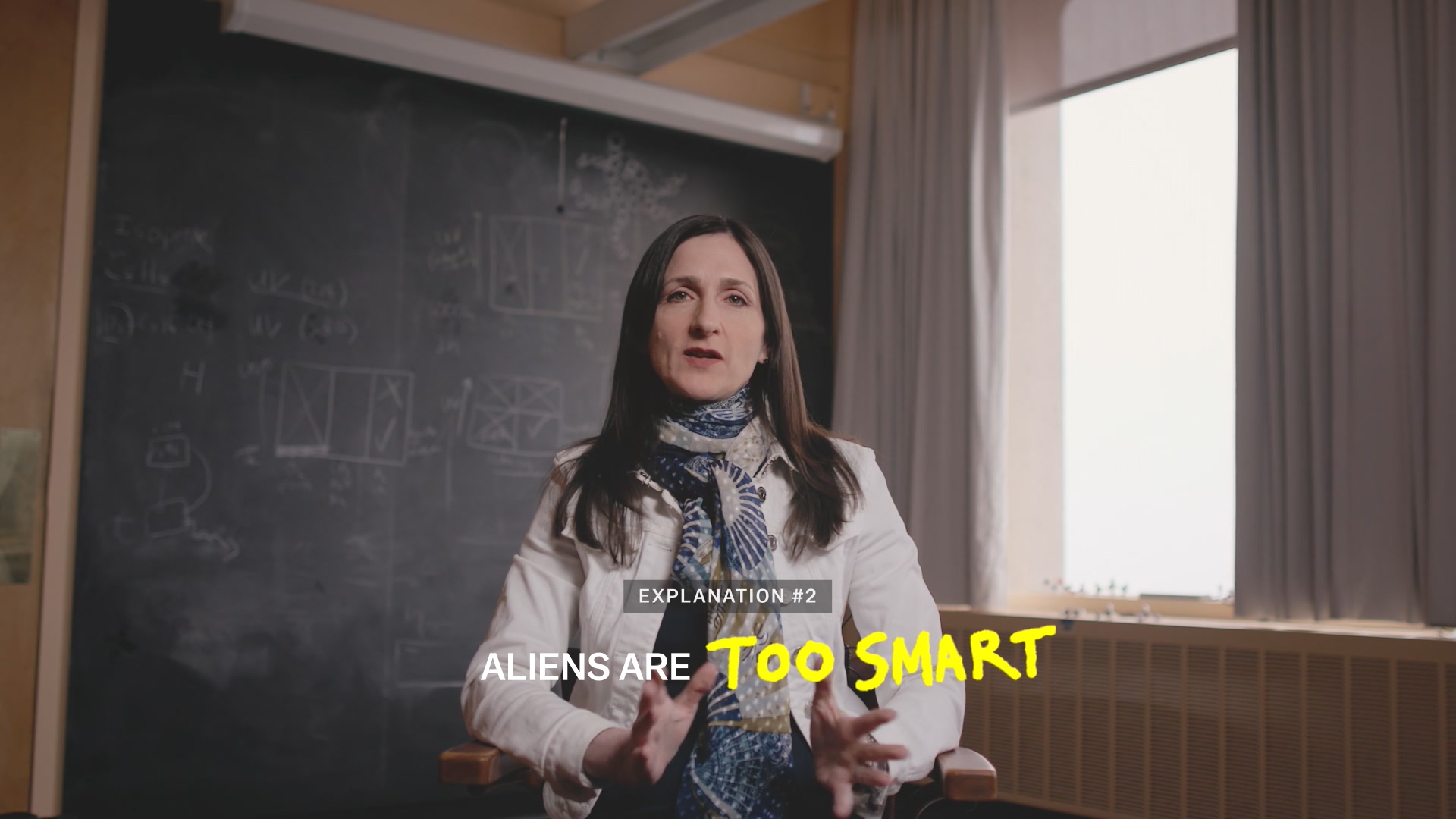 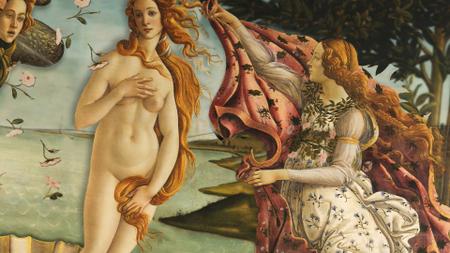 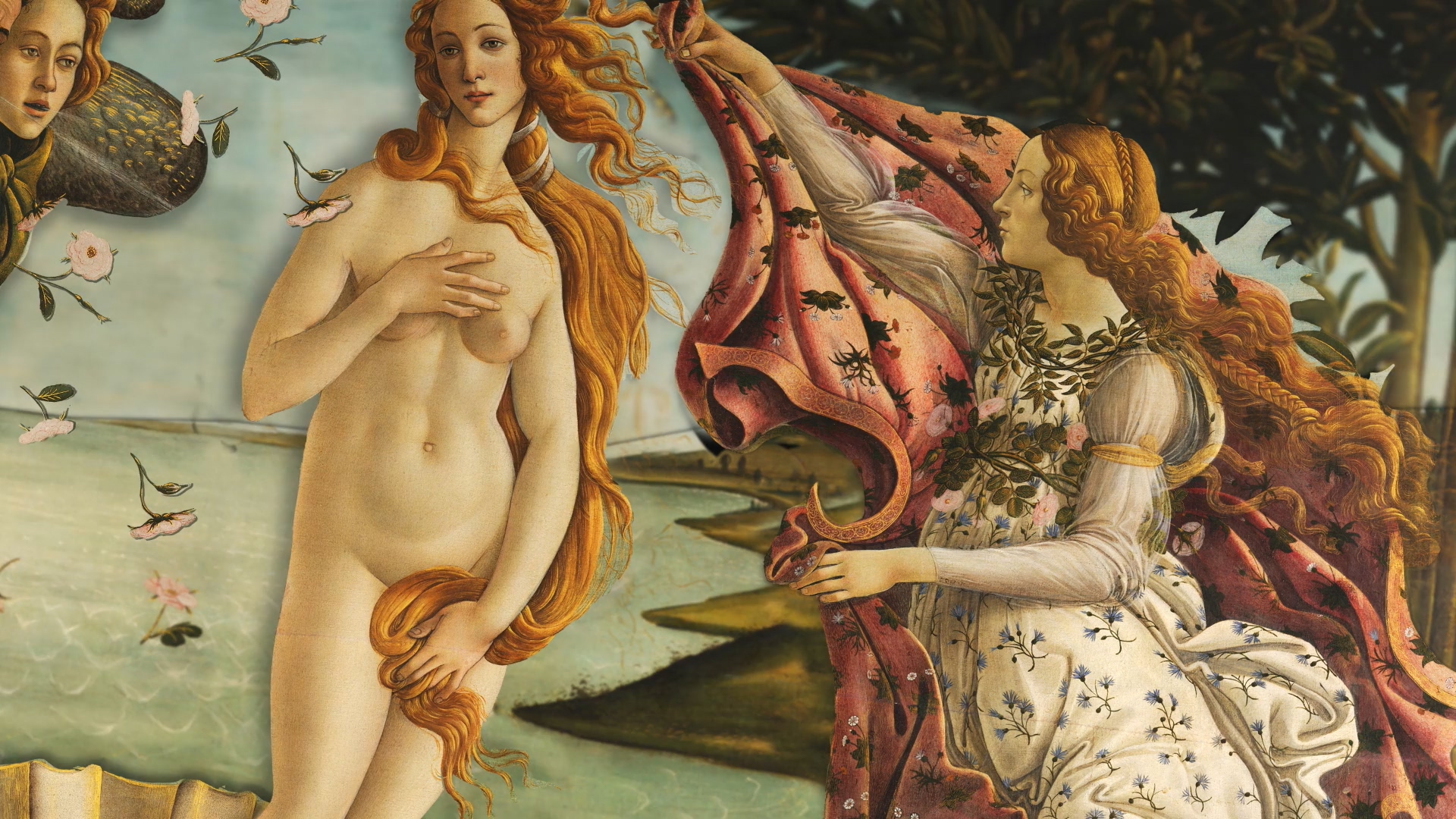 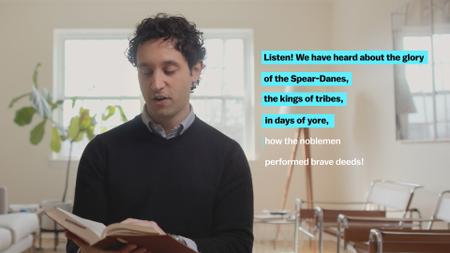 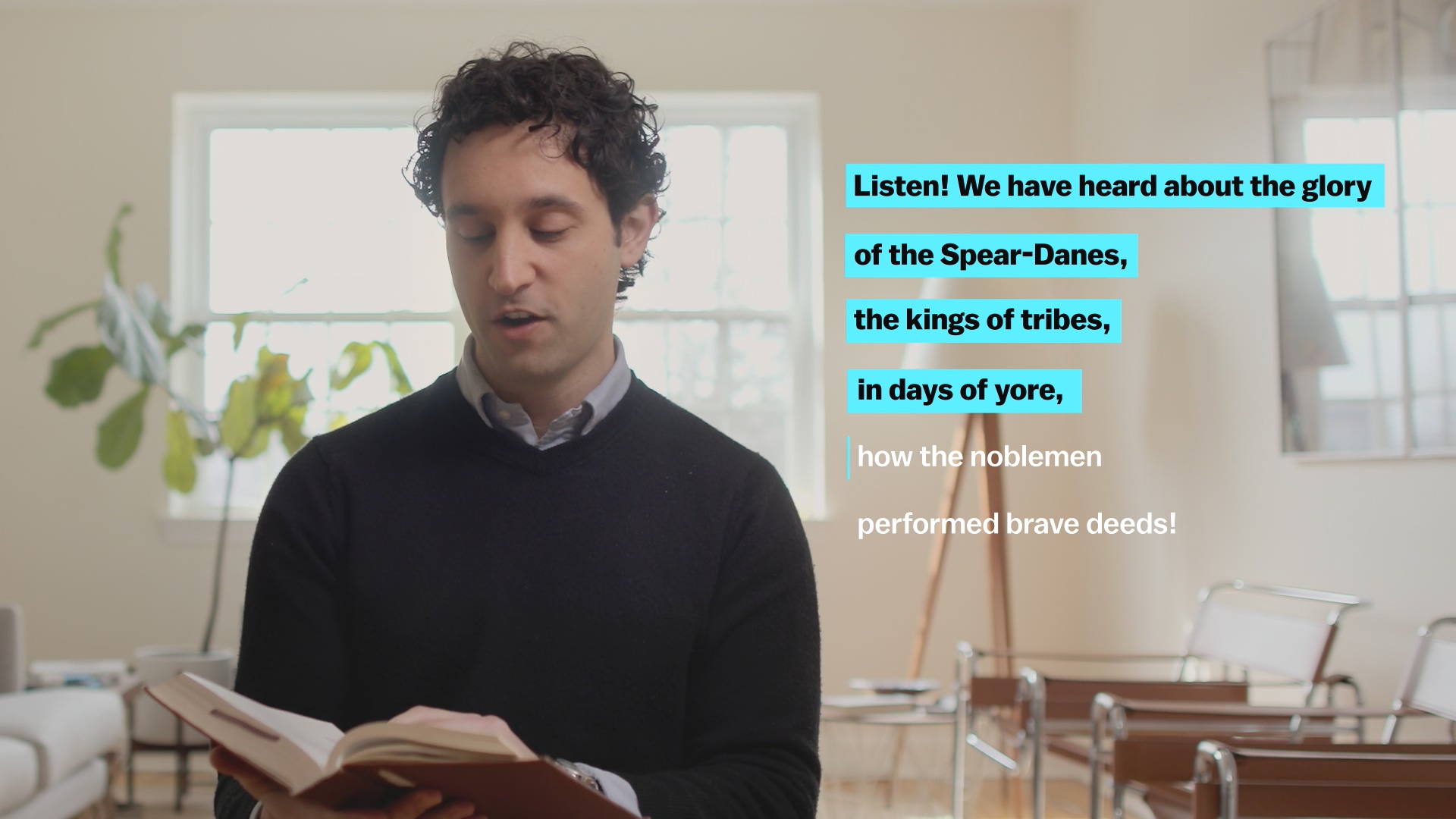 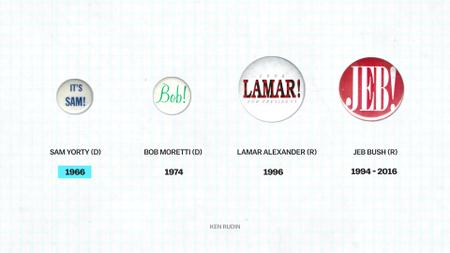 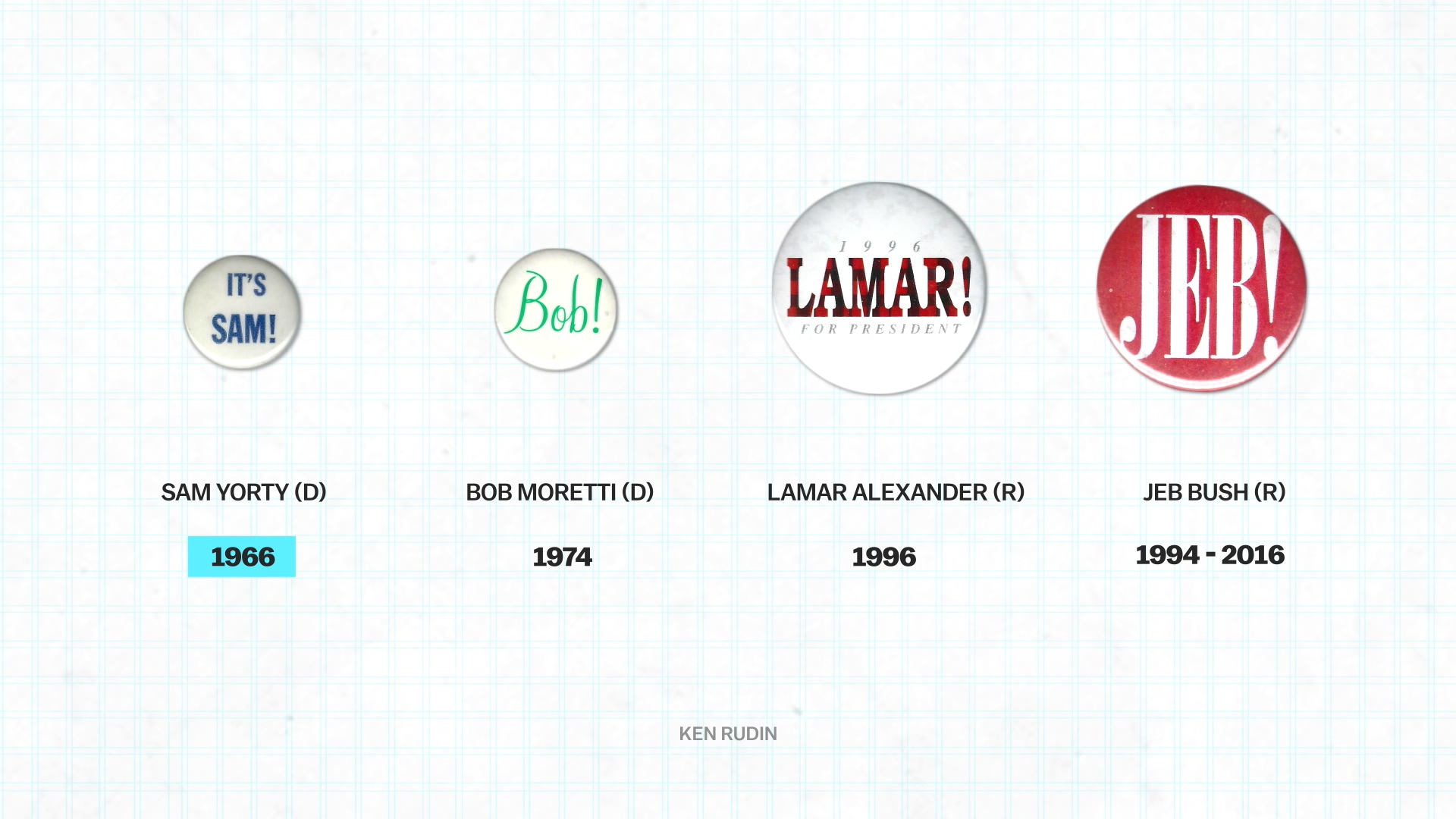 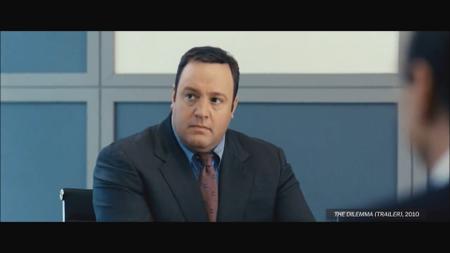 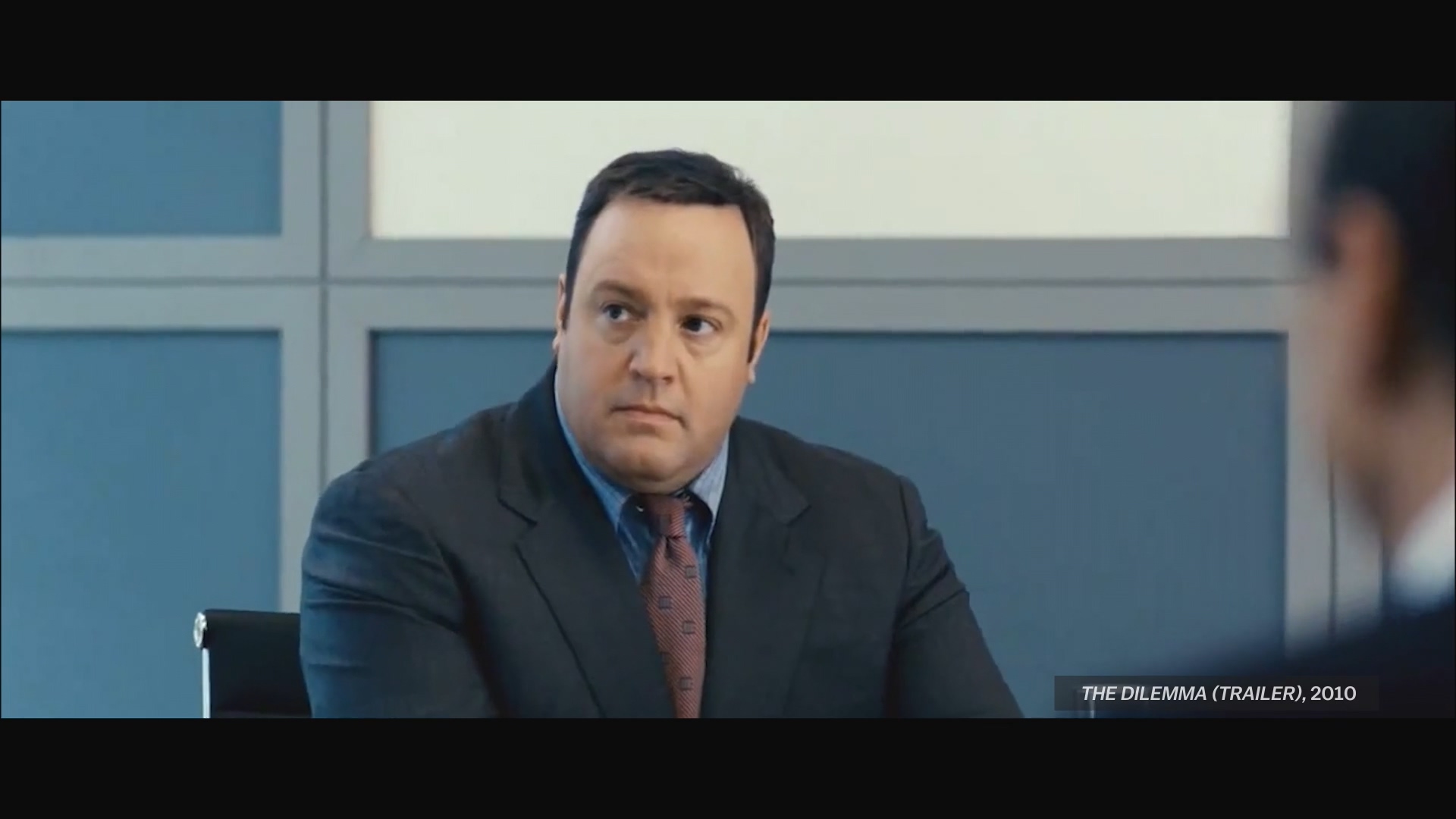 This enlightening series from Vox dig into a wide range of topics such as the rise of cryptocurrency, why diets fail, and the wild world of K-pop.

01. The Racial Wealth Gap
Cory Booker and others discuss how slavery, housing discrimination and centuries of inequality have compounded to create a racial wealth gap.

02. Designer DNA
A scientific feat or terrifying social experiment? Specialists in the field discuss the high stakes and ethical controversies of gene editing.

03. Monogamy
What do biology, human history and the promiscuity of bonobos reveal about monogamy? Experts and everyday couples weigh in on shifting cultural norms.

05. Cryptocurrency
Cryptocurrency has made people billionaires, but is digital cash the next revolution? Learn about this anonymous currency and why it's so coveted.

06. Why Diets Fail
Explained examines why diets are often unsuccessful. It looks at the science that suggests that low carb, low fat, and body type diets, as well as supplements and detoxification regimes simple, do not work in helping most people lose weight. While the diet industry pushes us to avoid calories the food industry encourages us to eat more of them.

07. The Stock Market
Does the stock market accurately reflect the status of the economy? Finance specialists discuss market history, valuations, and CEO incentives.

09. Extraterrestrial Life
Explained examines the possibility of extraterrestrial life and looks at why we have not yet found evidence for its existence despite efforts to look for it. It considers the Fermi paradox which suggests that given the vastness of the universe that there should be a great deal of extraterrestrial life in our galaxy. It also considers conspiracy theories about U.F.O. It also discusses theories for why we have not found them including alien snobbery, intelligence, lack of time, and a desire to not interfere. It examines SETI and the search for techno-signatures and …

10. Exclamation Mark (!)
The story of the exclamation point. How it came to be and are we overusing it today?

11. Cricket
Explained looks at the popular English sport of cricket. First developed in the mid-1800s, cricket has grown into one of the most popular sports in the world. It looks at the complicated and confusing rules behind the game and examines how the British Empire exported the game to its colonies including the West Indies and India. It also looks at different forms of the game including test cricket and Twenty20 cricket.

12. Weed
Marijuana experts discuss the rise of potent "sexually frustrated" cannabis plants, the quest for consistency in weed strains and the history of hemp.

13. Tattoo
They've been used to command respect, punish criminals and mark achievements. Tattooists speak about the origins of tattoo traditions and rituals.

14. Astrology
Do zodiac signs prescribe your fate? Or do horoscopes' accuracy lie in the placebo effect? Take a look at the science, history, and lure of astrology.

15. Can We Live Forever?
Explained examines whether human beings will be able to live forever. It begins by looking at life expectancy throughout history and how it is getting longer. It examines whether there is something about aging that leads to our death and whether that processes could be stopped.

16. The Female Orgasm
The female orgasm is more elusive when a man is involved. Discover the reasons why – and how women are embracing hands-on solutions.

17. Political Correctness
Political correctness can sometimes feel like a tug-of-war between inclusivity and free speech. Experts discuss the concepts behind the fraught term.

18. Why Women Are Paid Less
Hillary Clinton and Anne-Marie Slaughter discuss the cultural norms at the center of the worldwide gender pay gap, including the "motherhood penalty."

19. The World's Water Crisis
The global water crisis is at an inflection point. How do we price our most valuable resource, while also ensuring access to it as a human right?

20. Music
When does sound become music? Why are humans so uniquely able to master musicality? Researchers talk rhythm, octaves and the magic of song and dance.