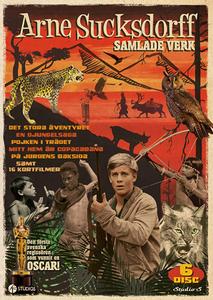 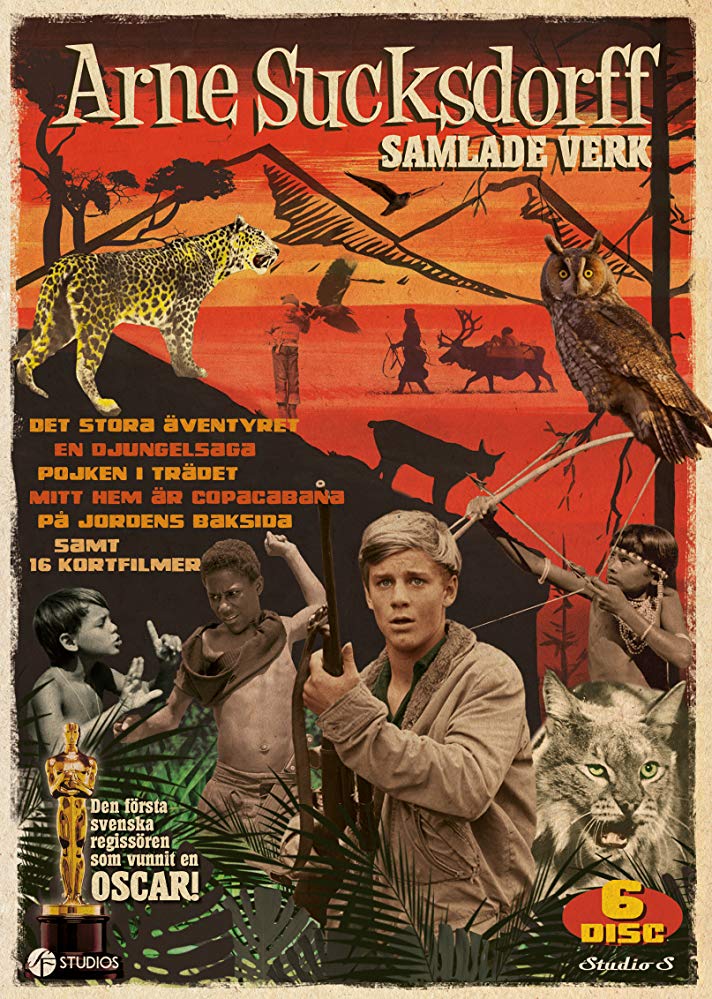 A vixen mother invades a chicken coop to provide food for her cubs. She continues to raid the coop until she is shot by a farmer. The cubs are attacked by the farmer and only one survives. An otter trapped in a burrow is rescued by 10-year-old Anders and his six-year-old brother, Kjell. In secret, the boys cage the animal and finally domesticate it. They obtain food for the Otter by fishing through the ice on a frozen lake. The boys manage to keep their secret from their family. On the eve of the May Day festival, Kjell reveals to family and friends the otter's presence. Anders is so distressed that he runs into the woods with the otter. The otter breaks away and returns to its life of natural freedom. The film was a prize winner at the 1954 Cannes Film Festival.

"The Great Adventure" is a very fine film achievement, in which Director Arne Susksdorff beautifully realizes animal life and nature. Taking two years to edit the footage, Susksdorff has created a rare glimpse of wild animal life and its special relationship with humans, as depicted through the eyes of a small boy. The black and white photography is superb, and the film's total impact is emotionally moving and unforgettable. This one definitely needs to be available on video!