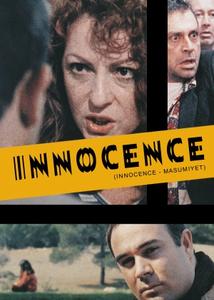 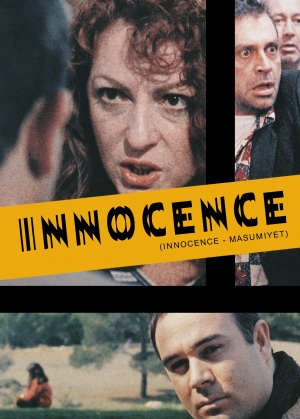 Yusuf is released from prison after serving a ten-year sentence. He is scared of life outside as he goes to an address given to him by another prisoner.

Probably one of the most depressing and strongest movie ever. But very enchanting scenario and poetic expression. That's where unrequited love would drift the man's life to rueful & how a man could have turned to be totally loser. Even for Haluk Bilginer's tirade-like dialog only , while sitting on the grass field at 42 min., it'd worth to watch. Theatrical acts, deeply heart-touching theme. Don't miss it. 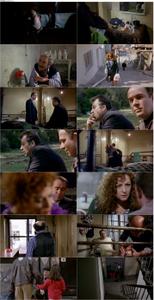 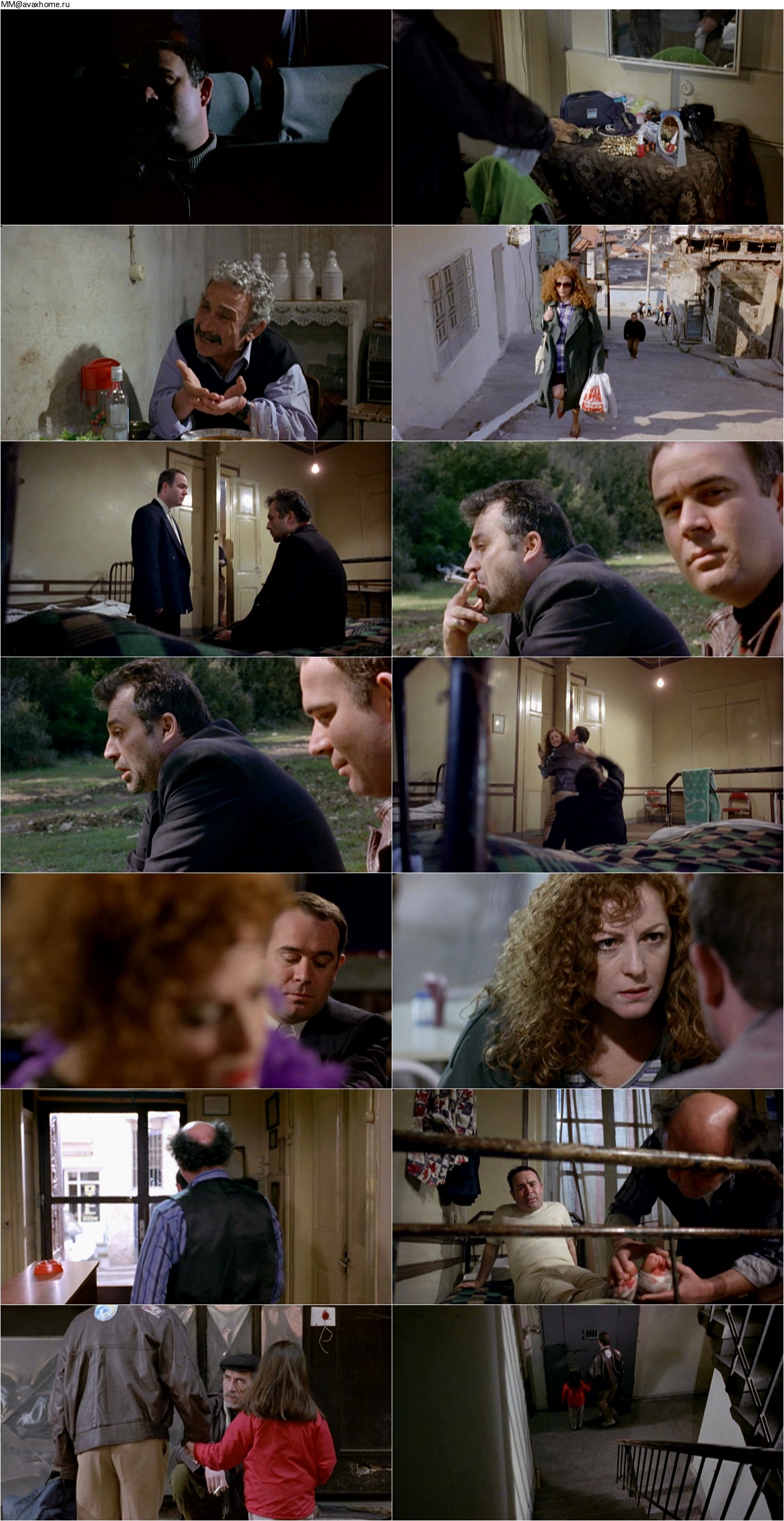