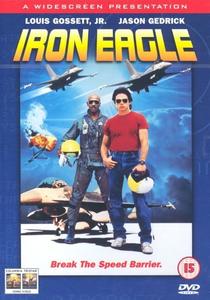 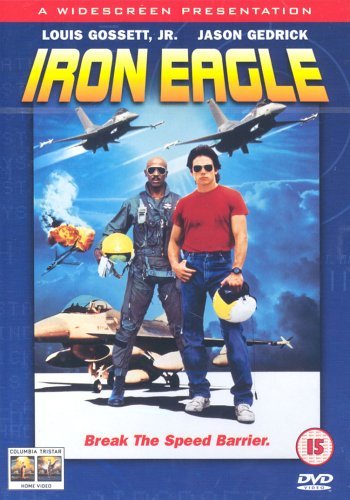 When Col. Ted Masters' (Tim Thomerson) plane goes down in an Arab country and he's sentenced to death for trespassing, his 18-year-old son, Doug (Jason Gedrick), is determined to save him. Unfortunately, Doug isn't the best fighter pilot – he wasn't accepted into the Air Force because he needs to listen to music in order to hit a target. So he enlists the help of Col. Chappy (Louis Gossett Jr.) to borrow a couple of F-16 planes, fly across the Atlantic and start a rescue mission.