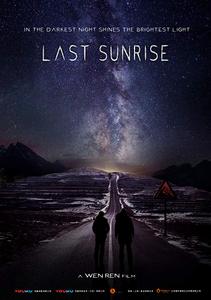 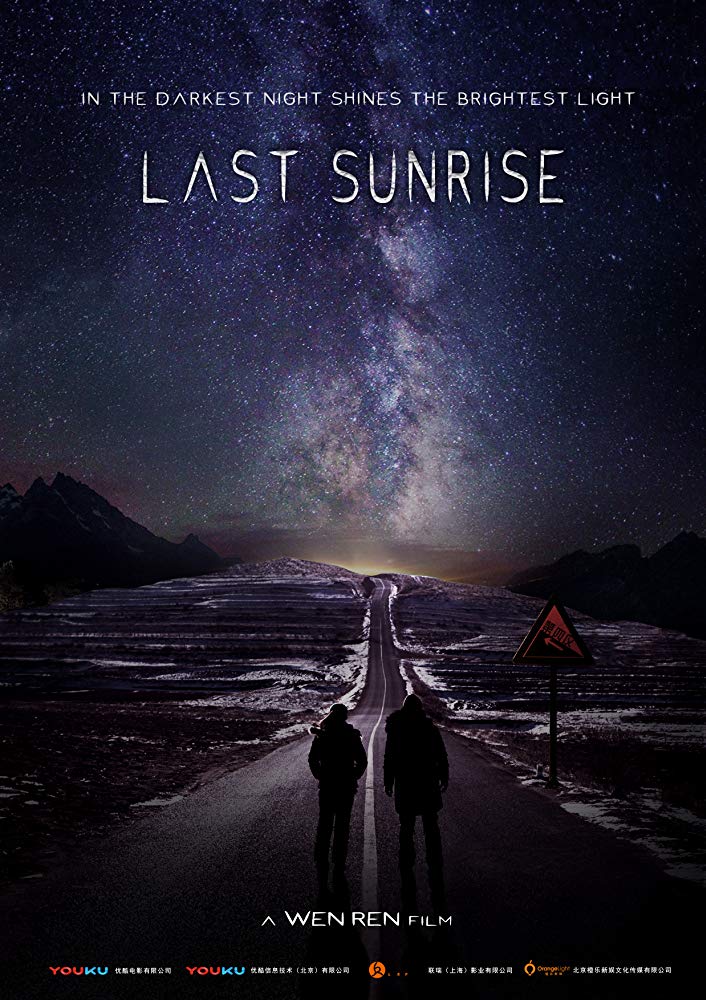 A future reliant on solar energy falls into chaos after the sun disappears, forcing a reclusive astronomer and his bubbly neighbor out of the city in search of light in the perpetual darkness.

Last Sunrise, unencumbered by fashion, stands its ground on the new niche of good story telling and people-elements. As a non-spectacle, the film greatly simplified the apocalypse scenario down to a story of two initial strangers, much like Steve Carrell's 2012 (..Friend.. end of the world). The reduced complexity in progression actually greatly increased the believability. Maybe doomsday is not so noisy, hard and terrible. This is a movie that will not tire you out.

The closing of the film is well wrapped, so much so, it needed no elation; no princess saving, or rock explosions necessary. Last Sunrise, finished in the best way modest investments allow, dropping just enough pseudo science along the way for more advanced astro-calamity fans to nibble on. 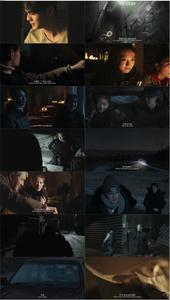 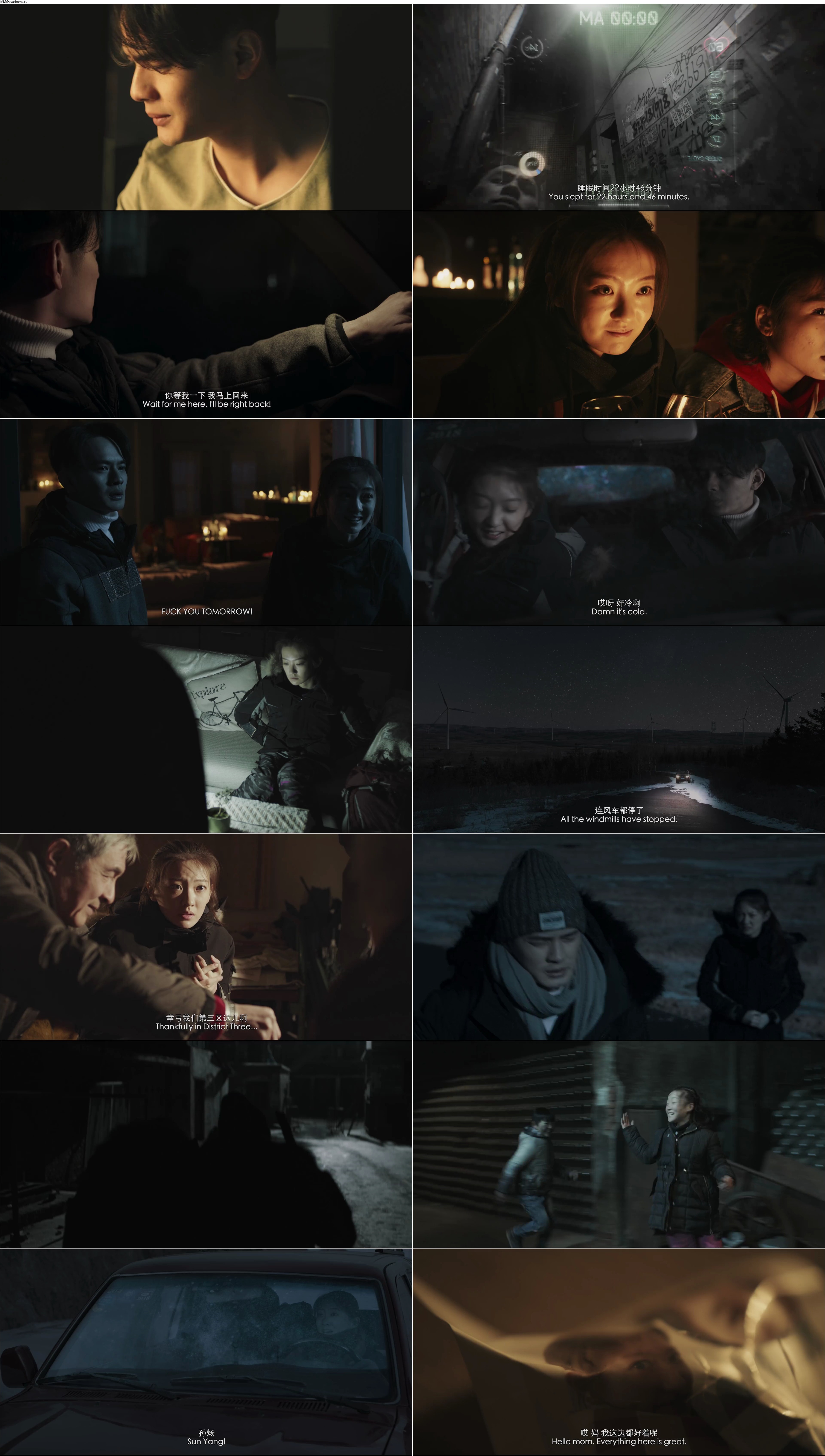