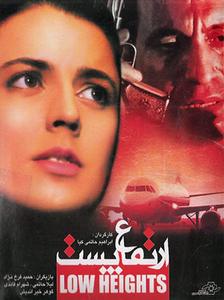 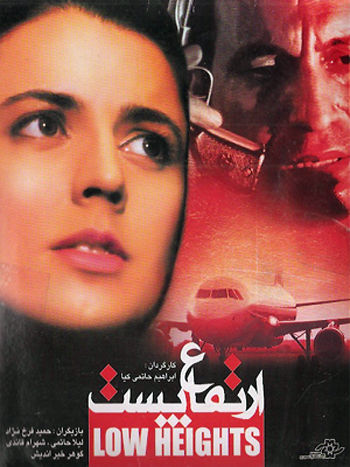 A domestic Iranian flight is taken hostage by a man Ghasem who is a refugee of war and has financial problems. He will go any distance for his family and wants to find a better place for living.

Hi all I think in order to talk about "low height" we must first be familiar with the Iranian culture and current political and social condition of Iran. Unfortunately I see the comments that says: "we laugh in the film with no reason". But I should that, each of the film's dialogs and each of the film's snapshot, remember us to the one notation of the Iranians culture; that if you aren't familiar with the Iranian culture, surely can't understand them. May be the only weakness of the film was this:"the film is excellent, but only for Iranian people that can understand the film". It means that the film isn't an international film. When I saw the film, I can't do anything until about two day's. I just think about the message of the film, the message of the director. Be sure that if you was familiar with the Iranian's culture, so you can found the message's of the film too. Finally I should say that, Hatamikia is a director that make films for that his country man, not worlds people. So it may be a weakness or a strong point of his work. Sandy Scott
IMDB Reviewer 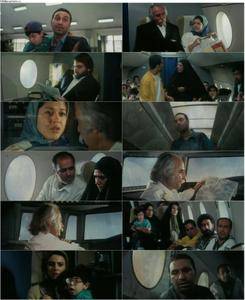 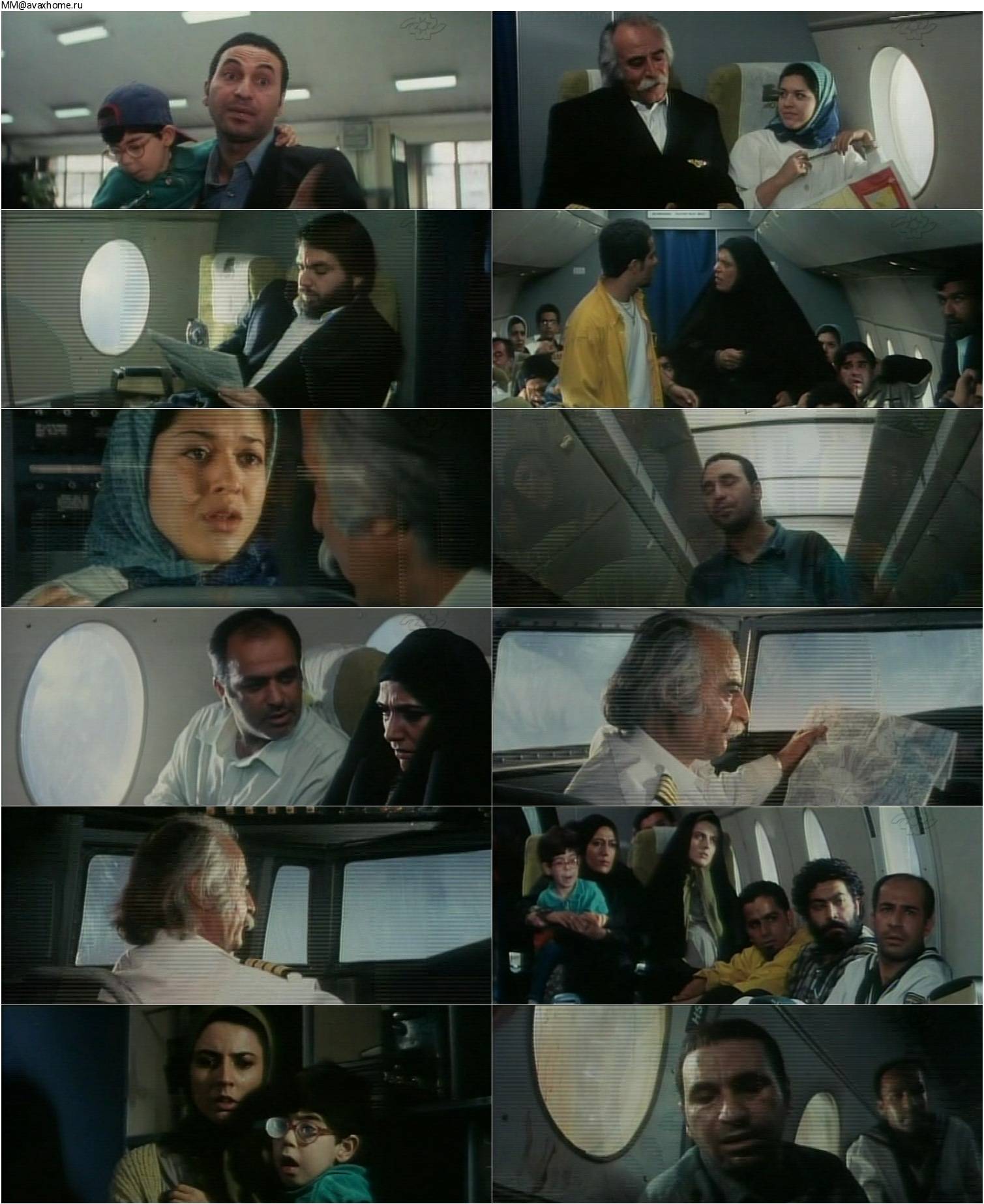