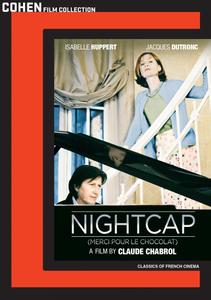 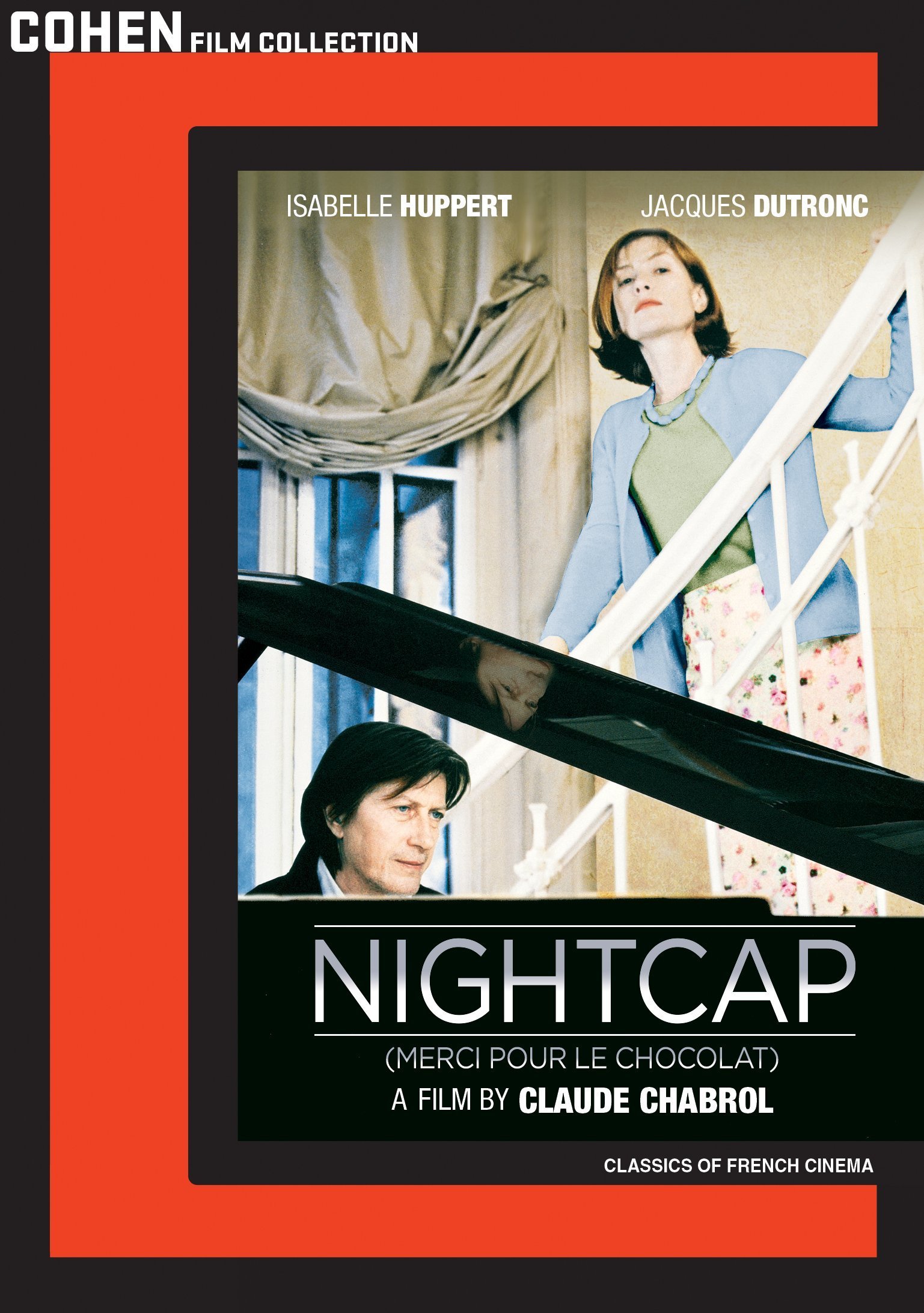 In Lausanne, the aspirant pianist Jeanne Pollet has lunch with her mother Louise Pollet, her boyfriend Axel and his mother. Lenna leans that when she was born, a nurse had mistakenly told to the prominent pianist André Polonski that she would be his daughter. André has just remarried his first wife, the heiress of a Swiss chocolate factory Marie-Claire "Mika" Muller and they live in Lausanne with André's son Guillaume Polonski. Out of the blue, Jeanne visits André and he offers to give piano classes to help her in her examination. Jeanne becomes closer to André and sooner she discovers that Mika might be drugging her stepson with Rohypnol. Further, she might have killed his second wife Lisbeth. 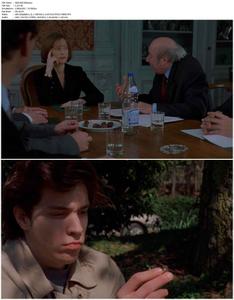 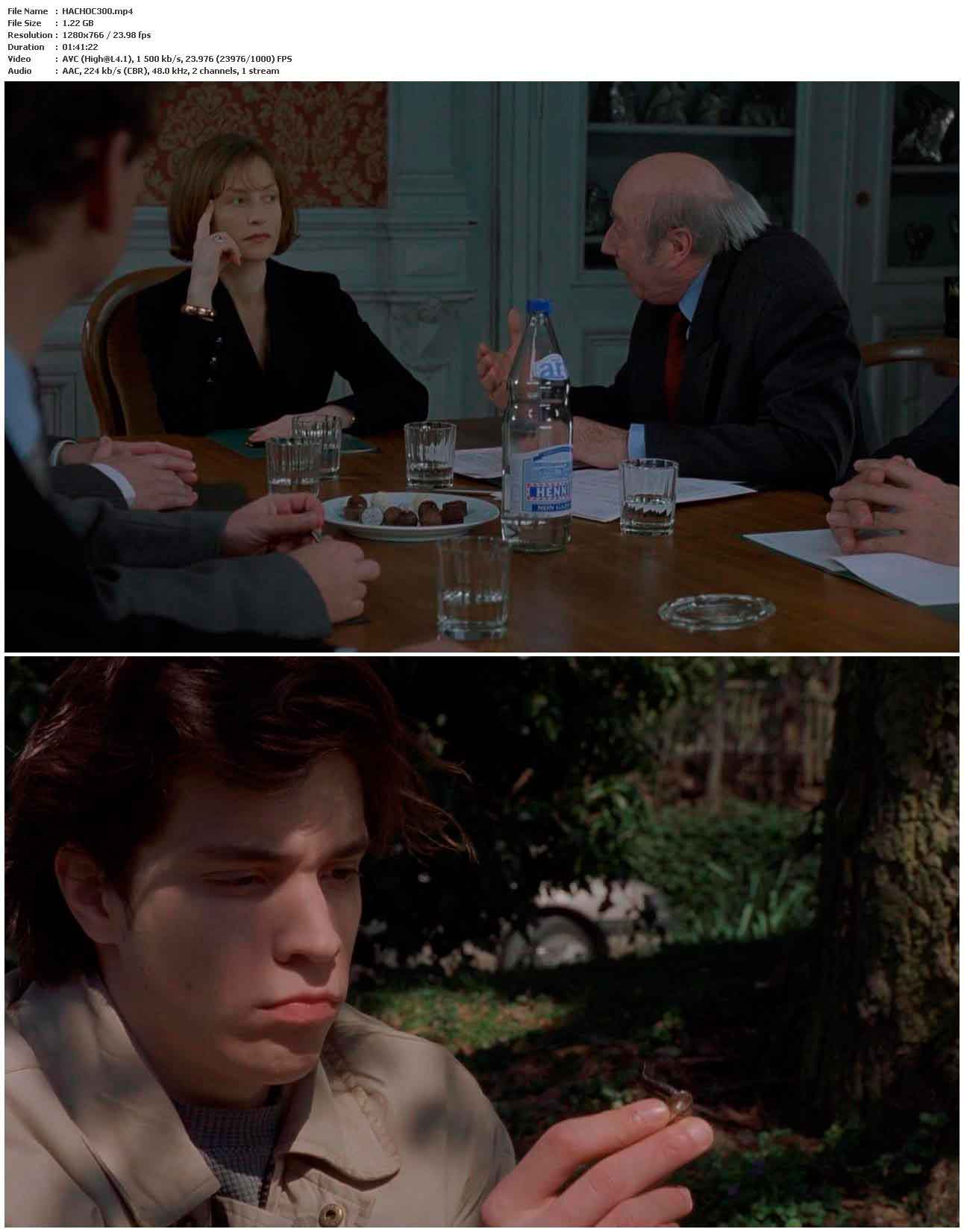 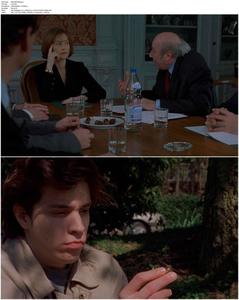 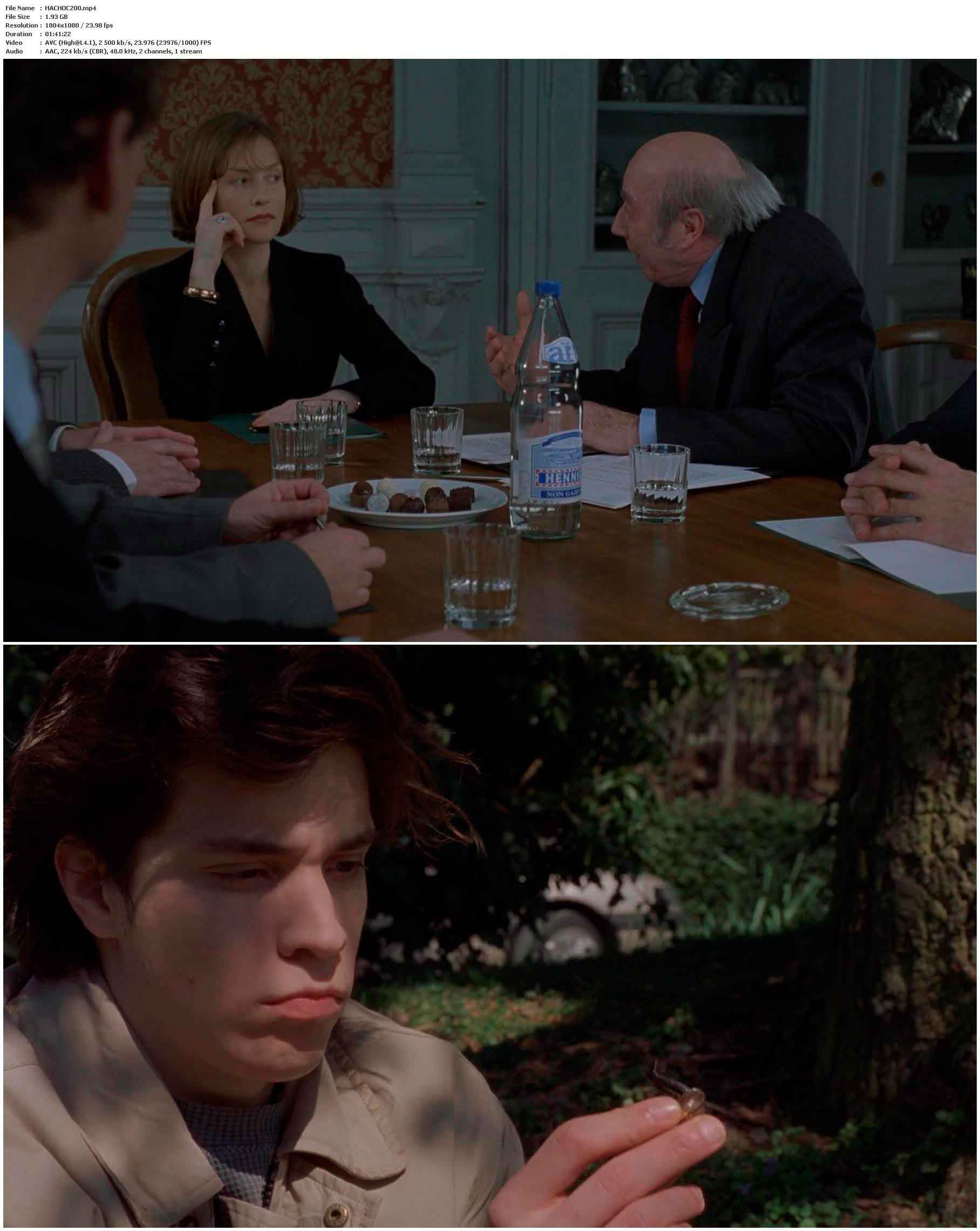 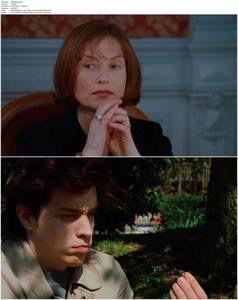 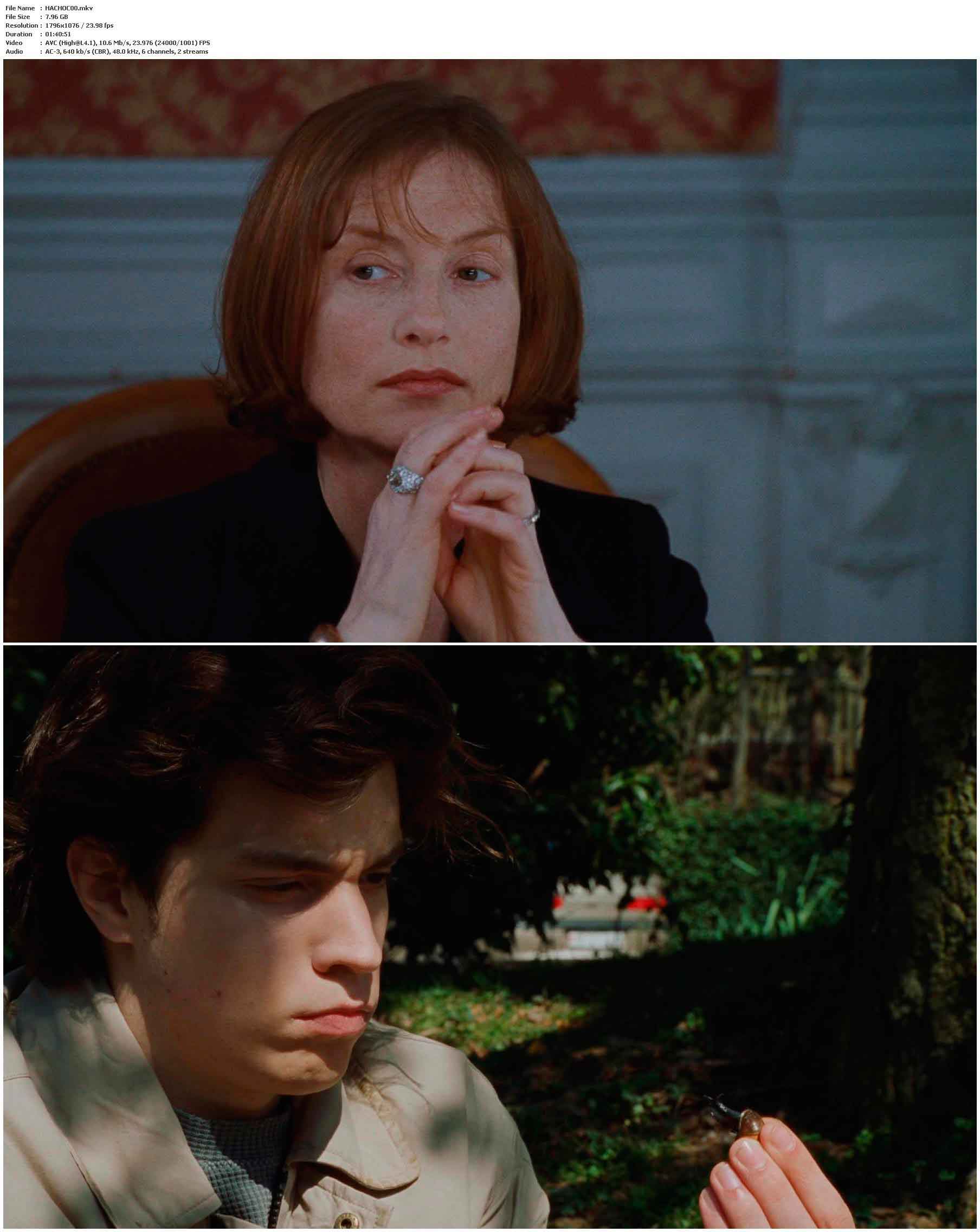 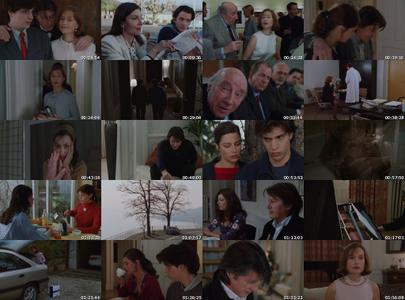 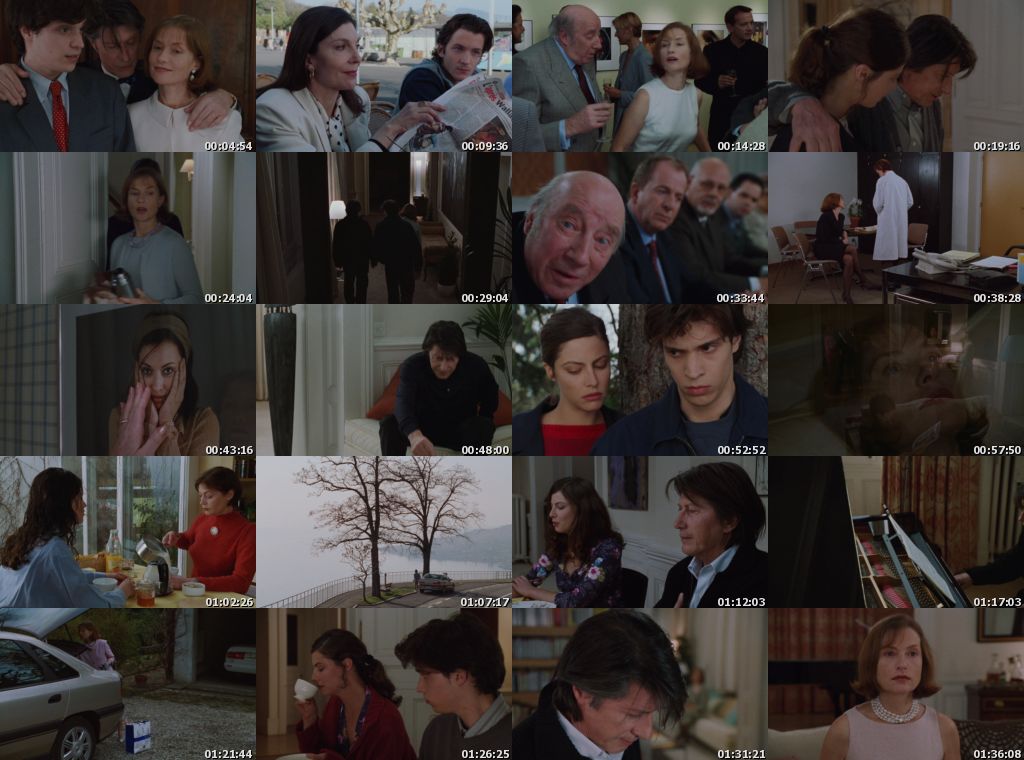