The reunion of the Monty Python team on stage for the first time in over 30 years, and for the last time ever, was the most anticipated production of 2014. Filmed on the final night of the run of ten sold out performances, live at London's O2 Arena on 20 July, Monty Python Live (mostly) - One Down Five to Go sees the five surviving members - John Cleese, Terry Gilliam, Eric Idle, Terry Jones and Michael Palin - together with Carol Cleveland, perform many of their classic sketches and much-loved songs. The show also encompasses film inserts from Monty Python's Flying Circus, Terry Gilliam's iconic animations, outrageous dance routines by an ensemble of twenty and a fantastic live orchestra. Featuring Stephen Hawking and Professor Brian Cox, with guest appearances by Eddie Izzard and Mike Myers, the show cements the Python's reputation as the most influential comedy group of all time and, more importantly, still one of the funniest. All the favorites, with some modern twists, are … 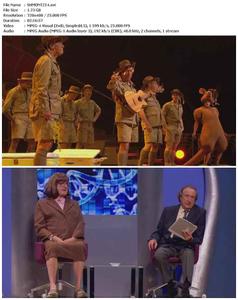 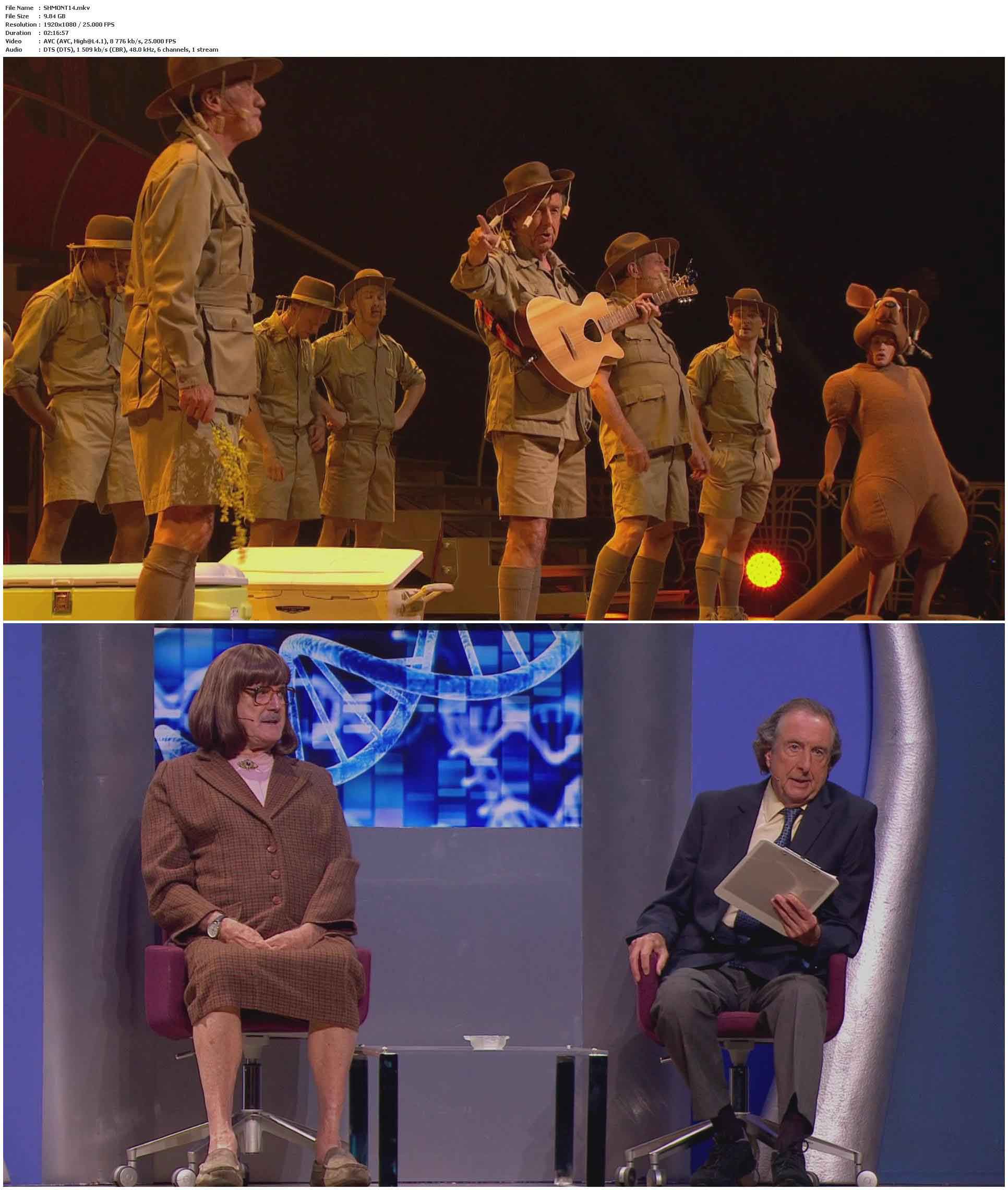 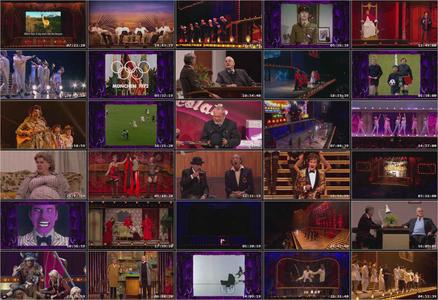 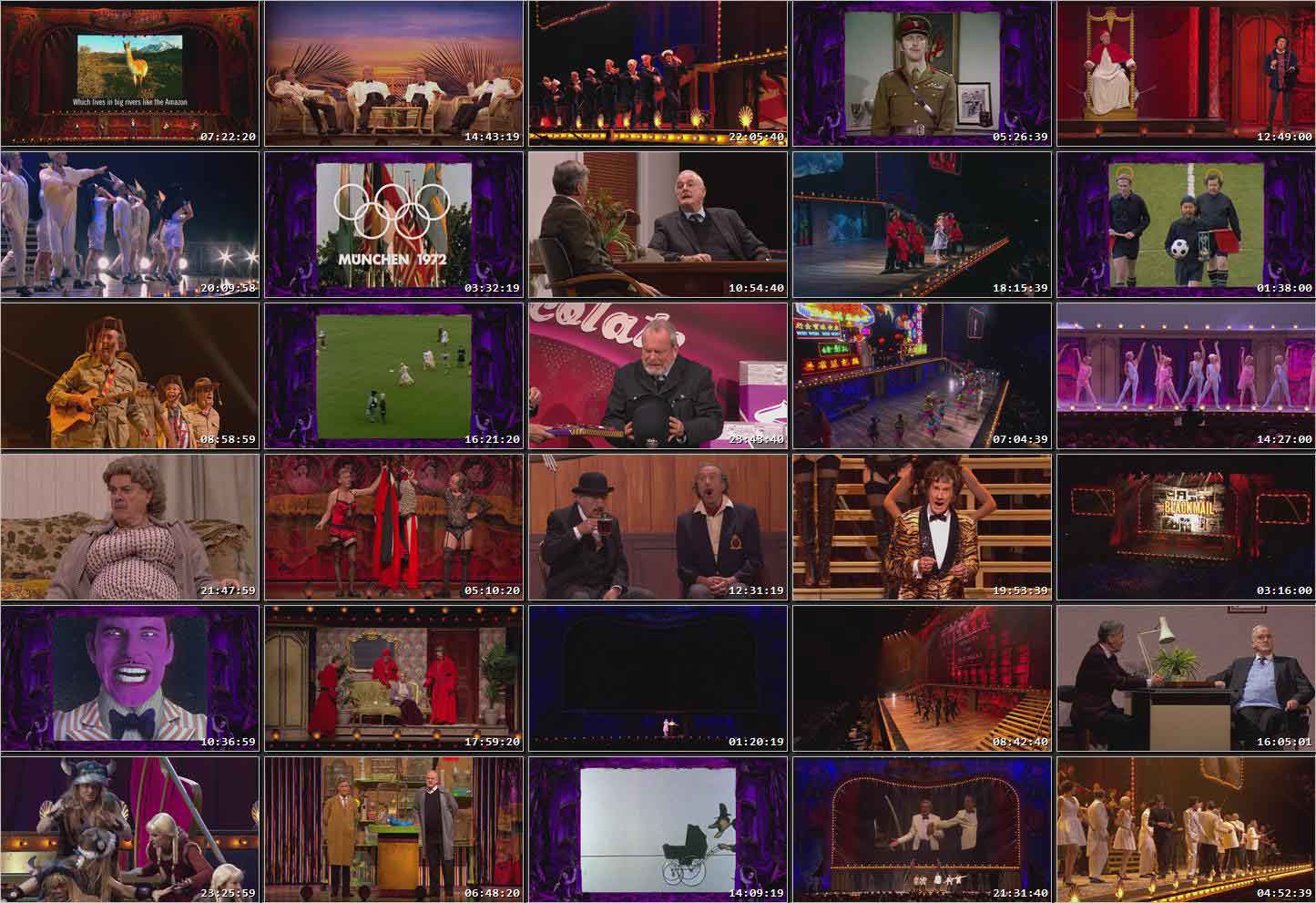