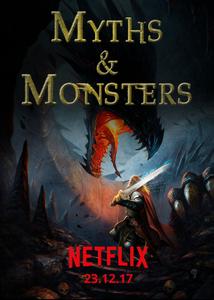 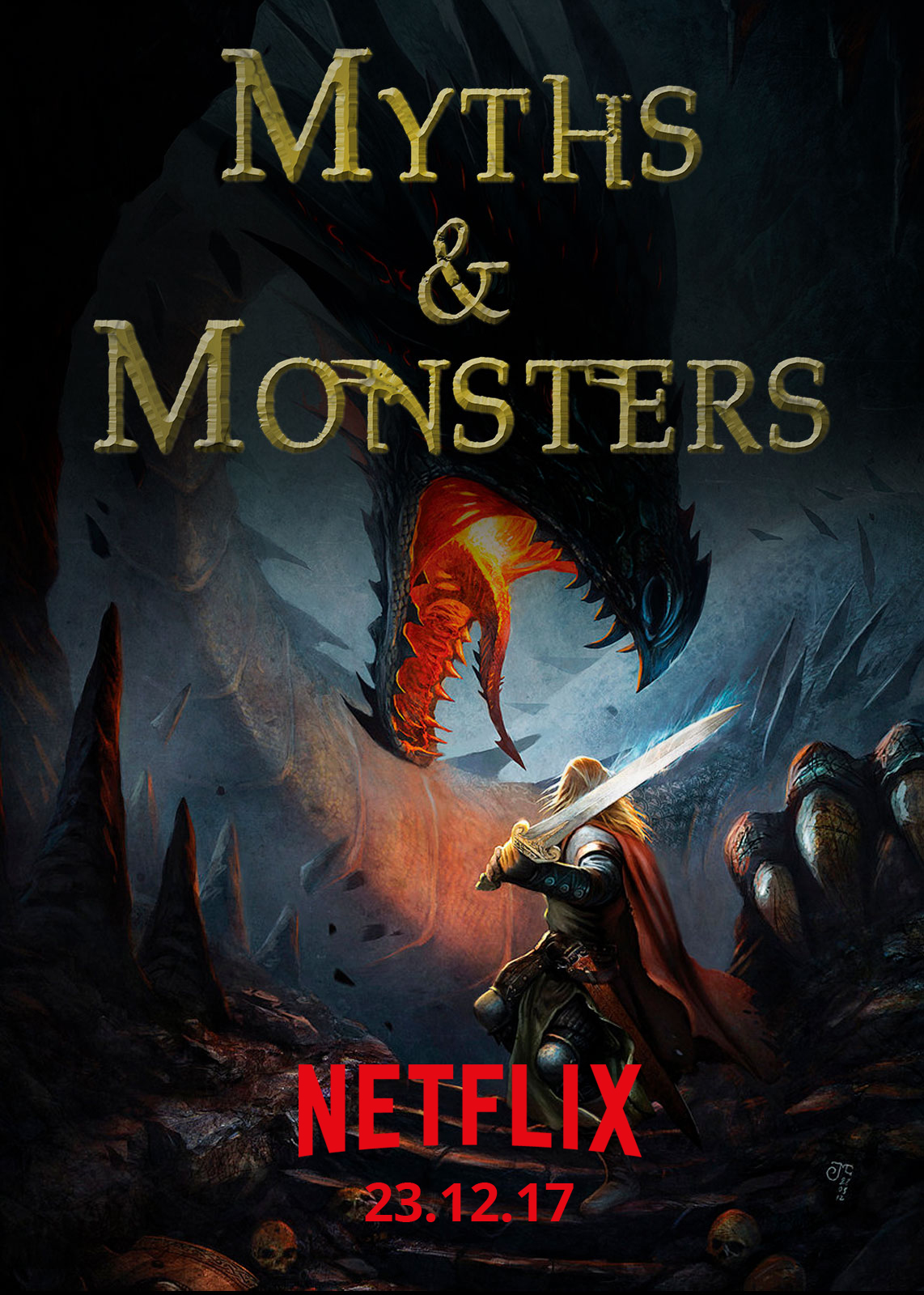 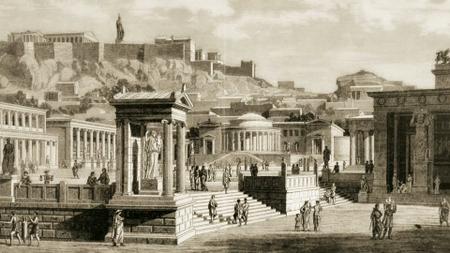 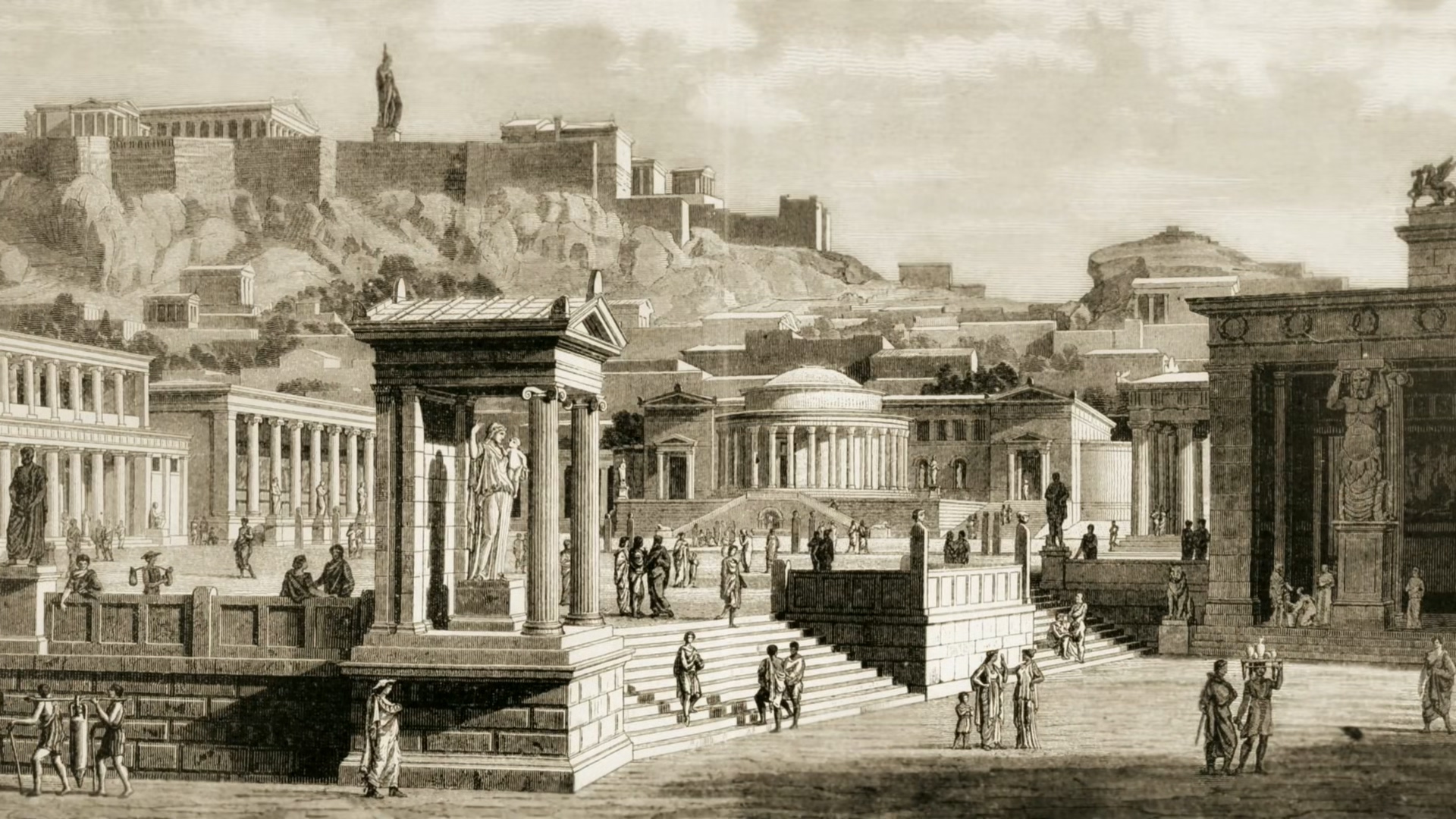 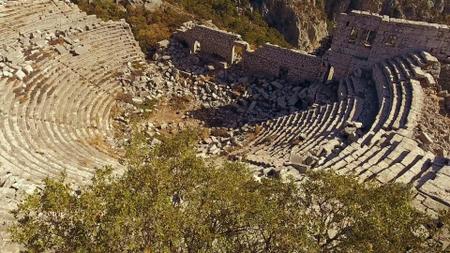 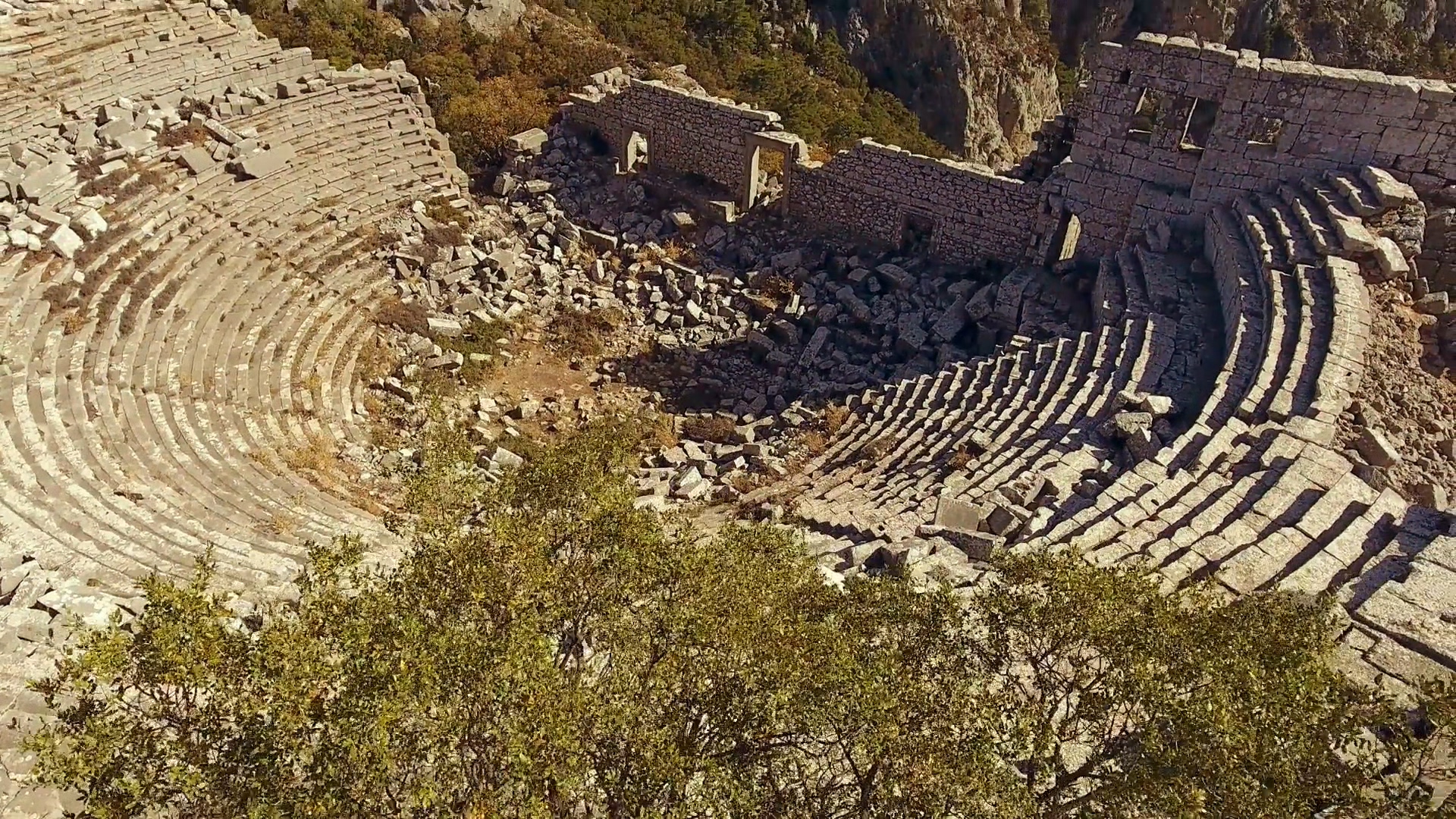 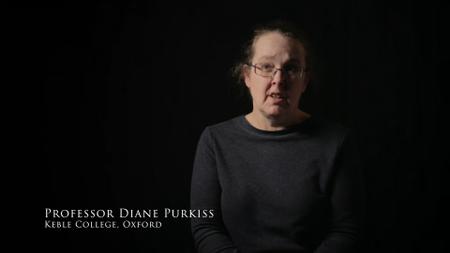 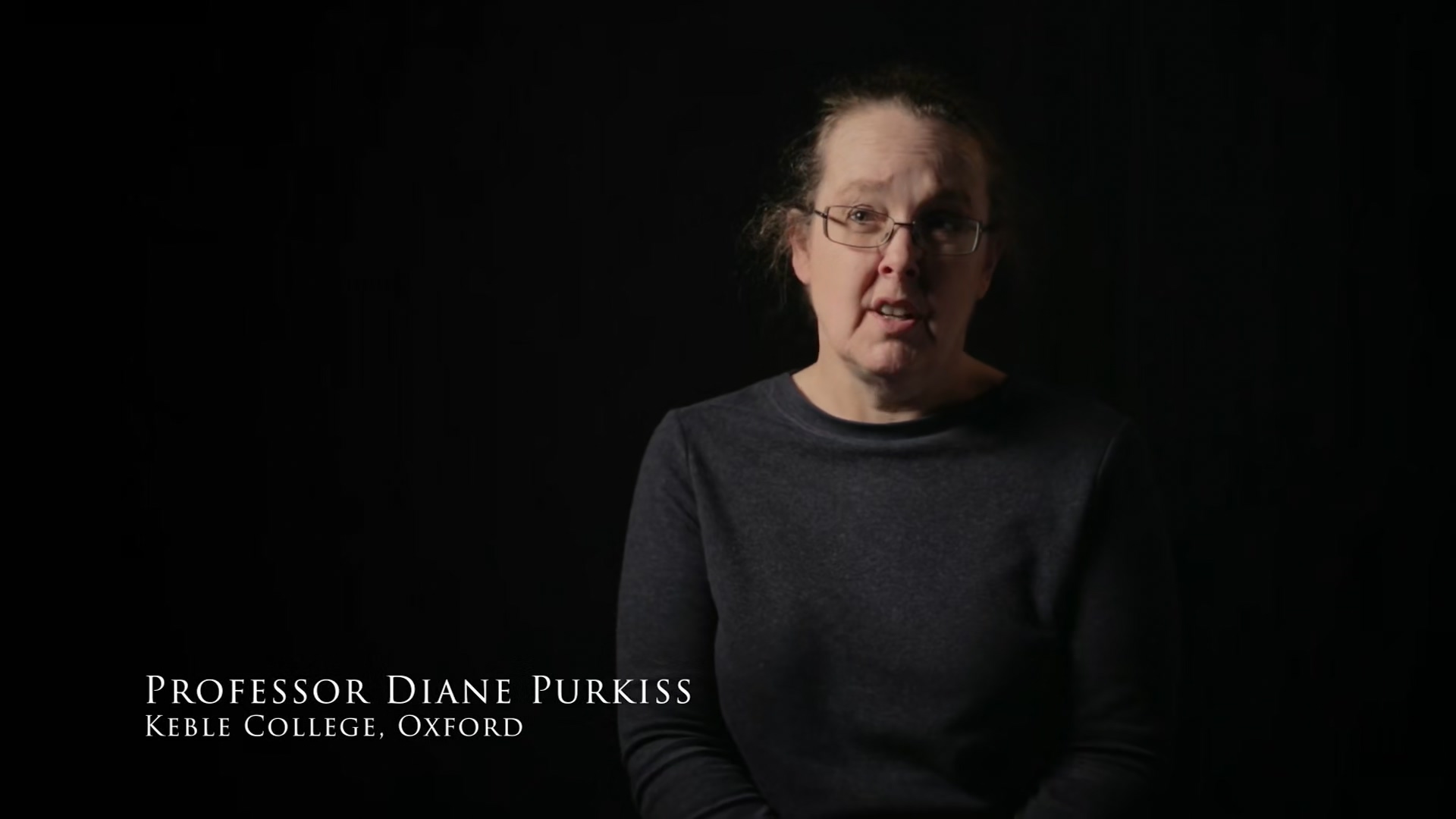 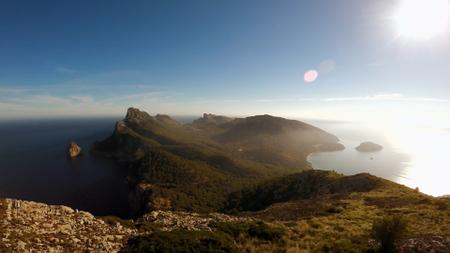 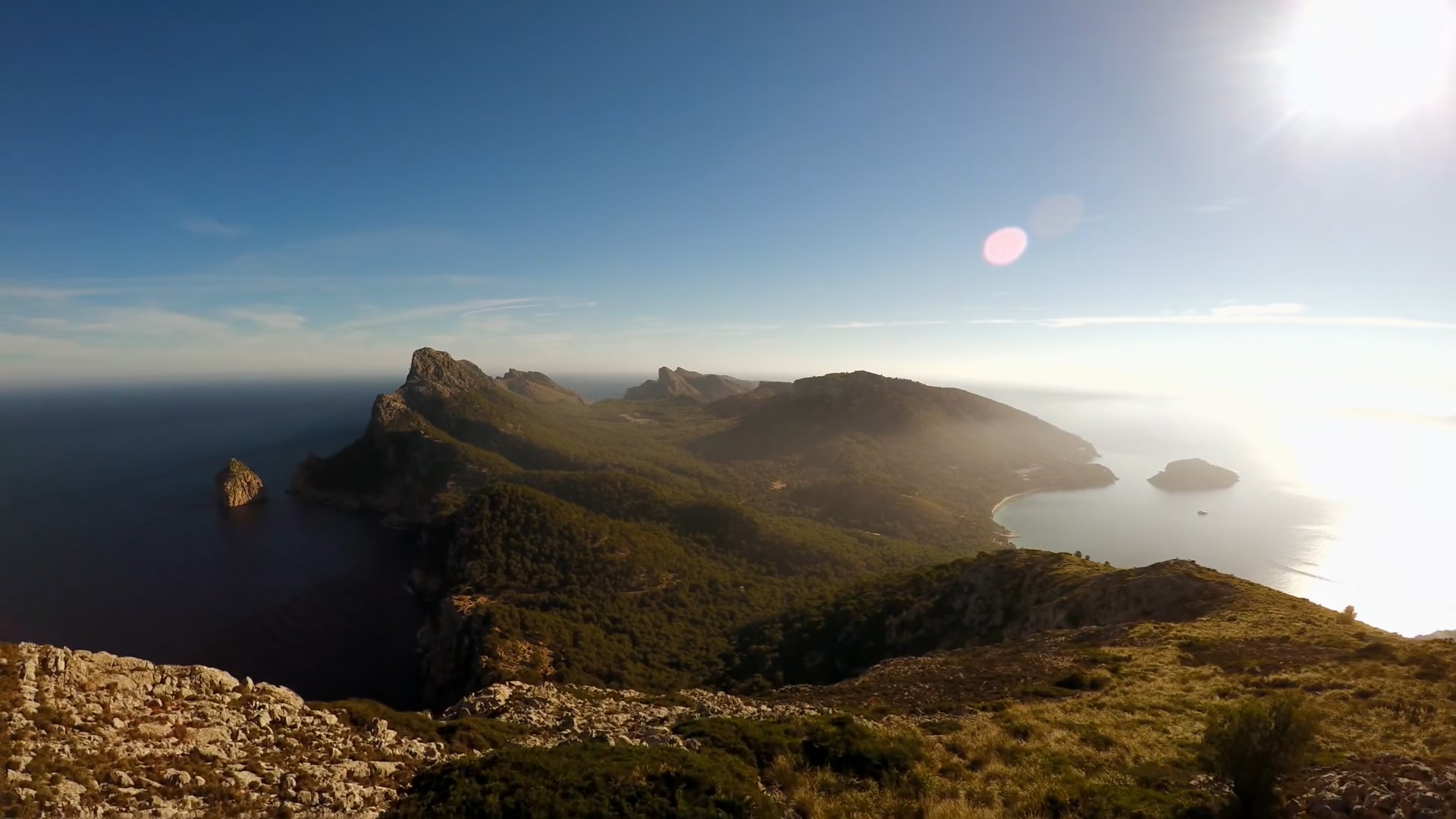 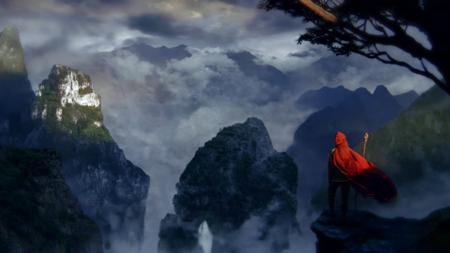 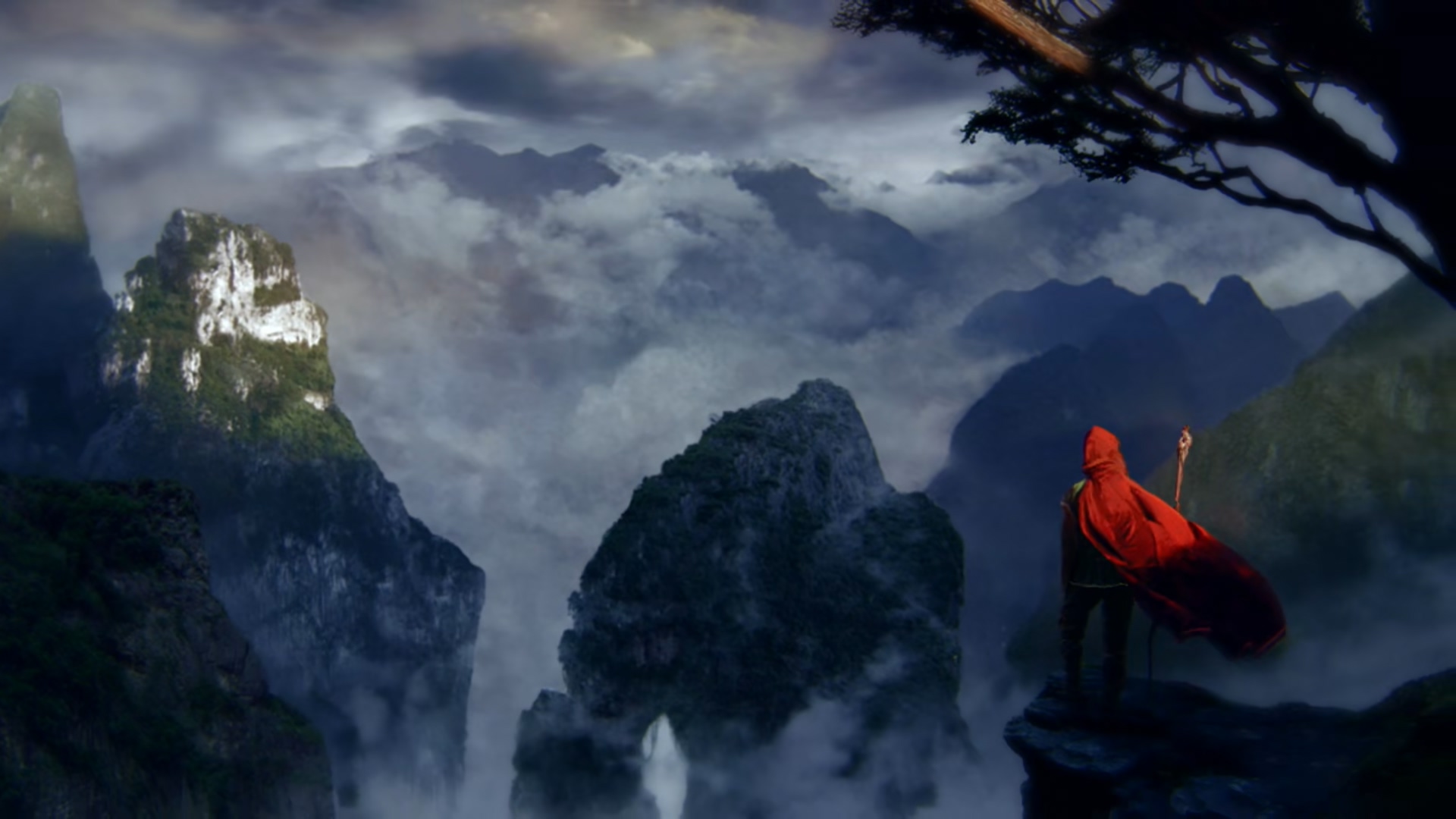 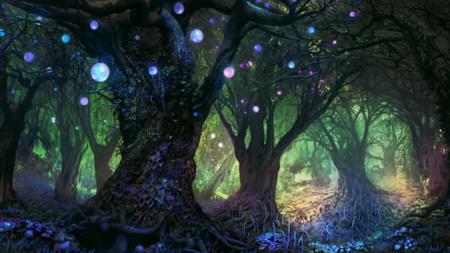 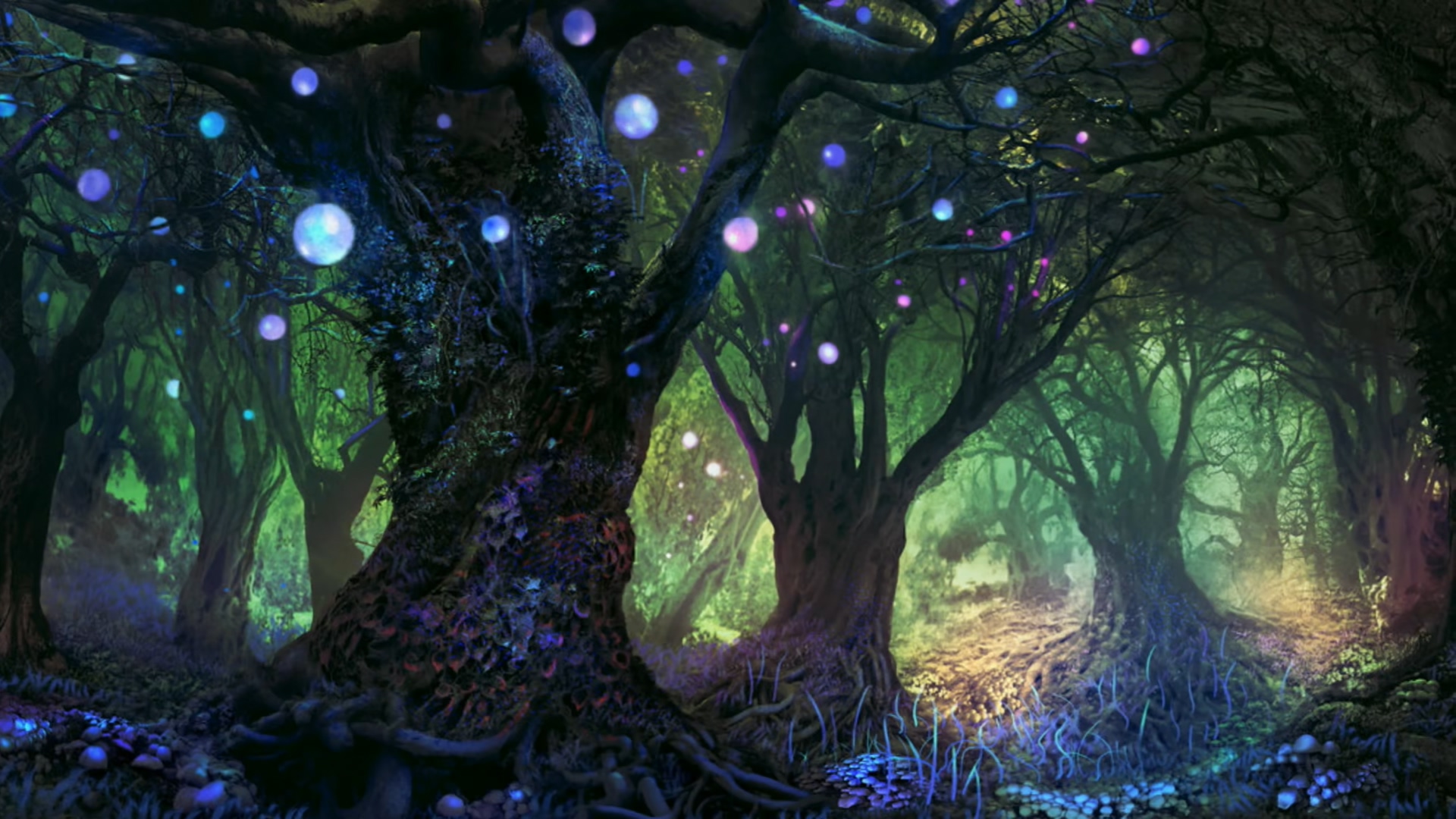 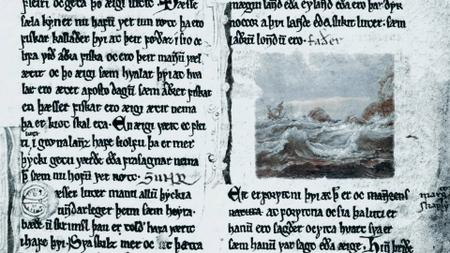 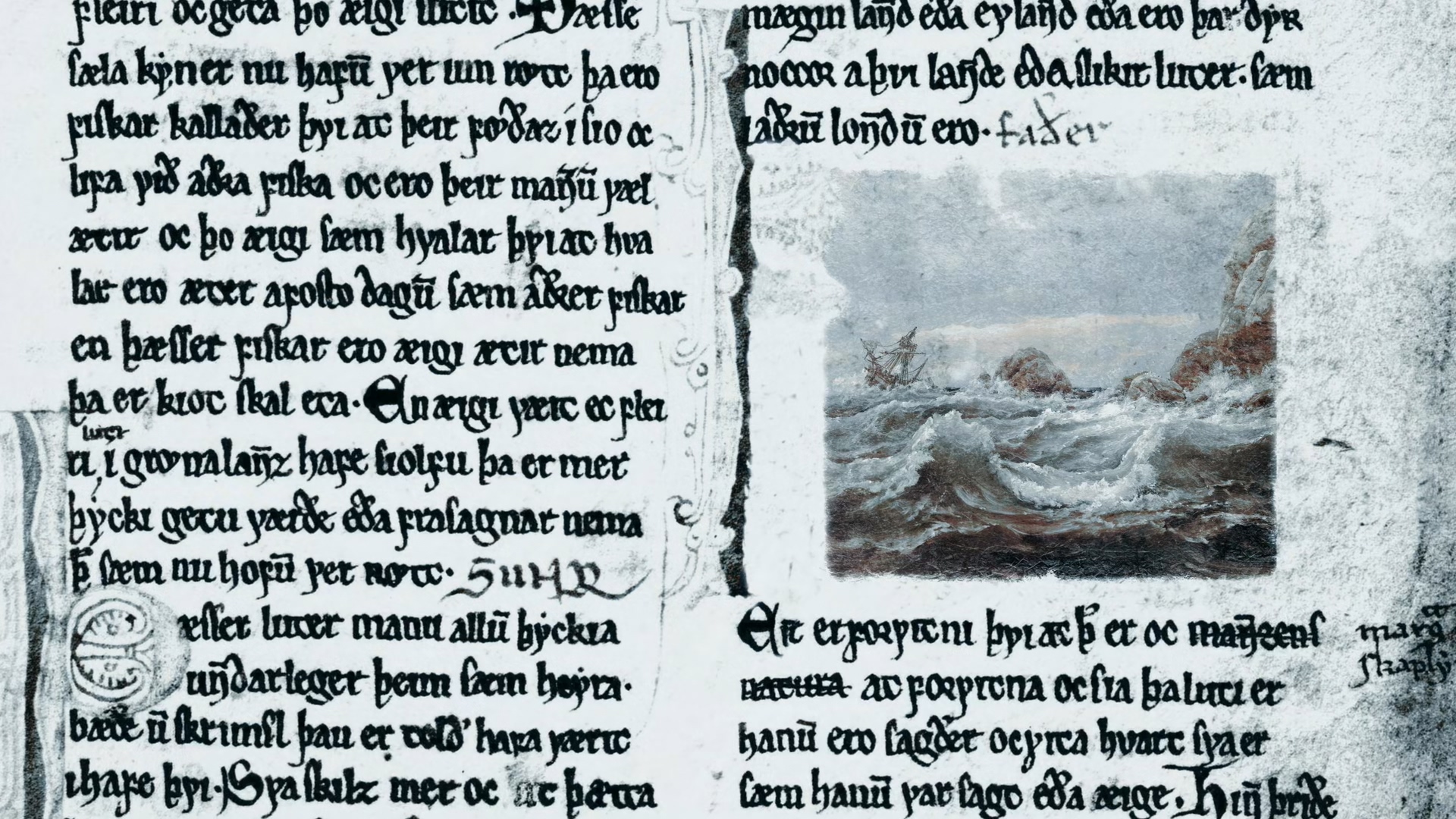 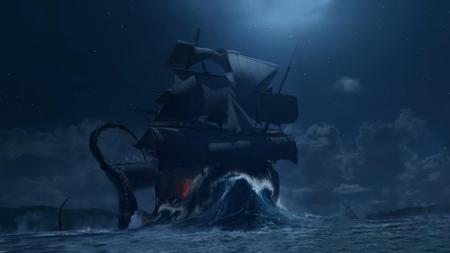 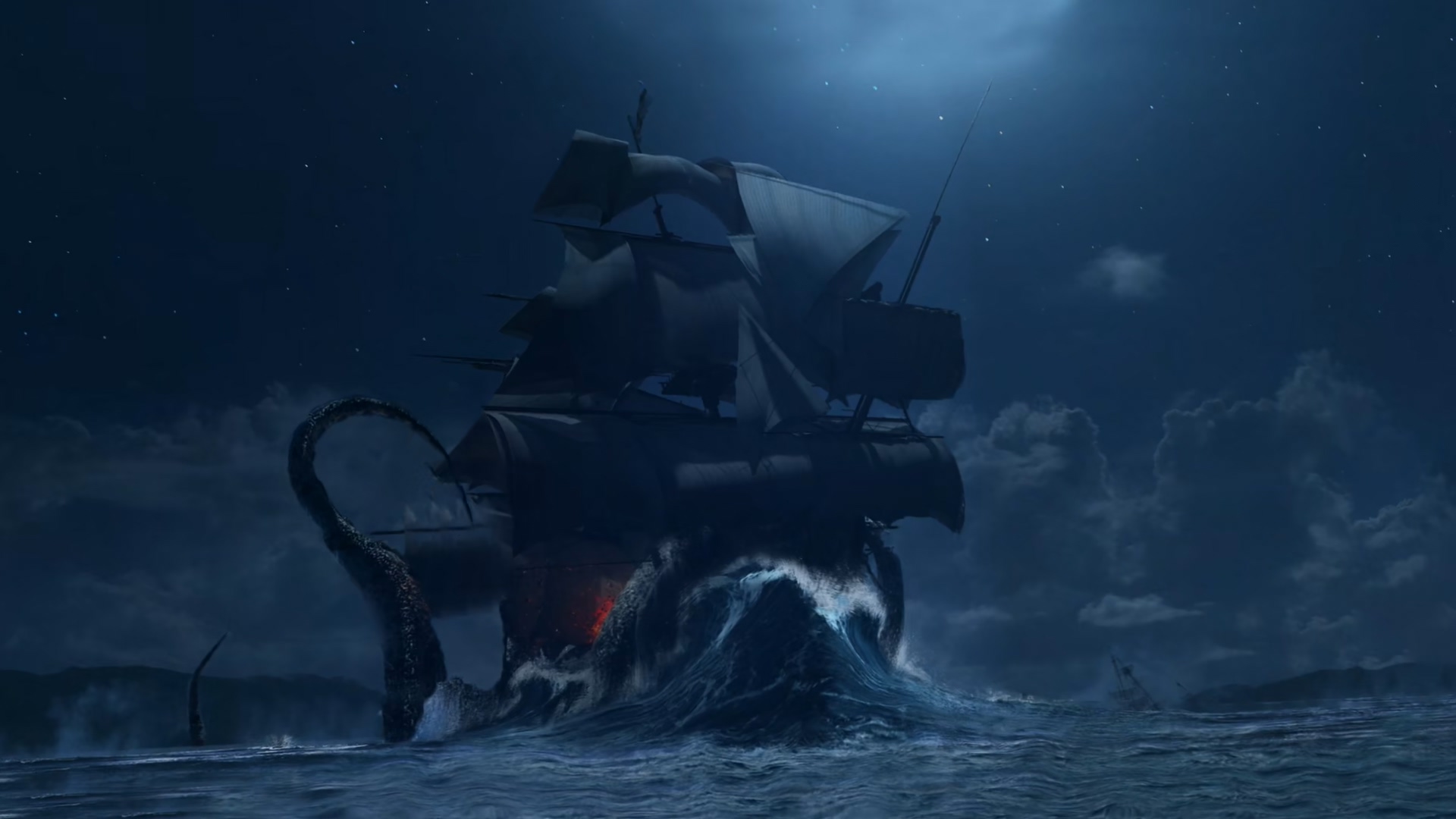 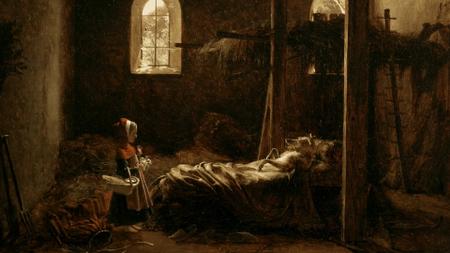 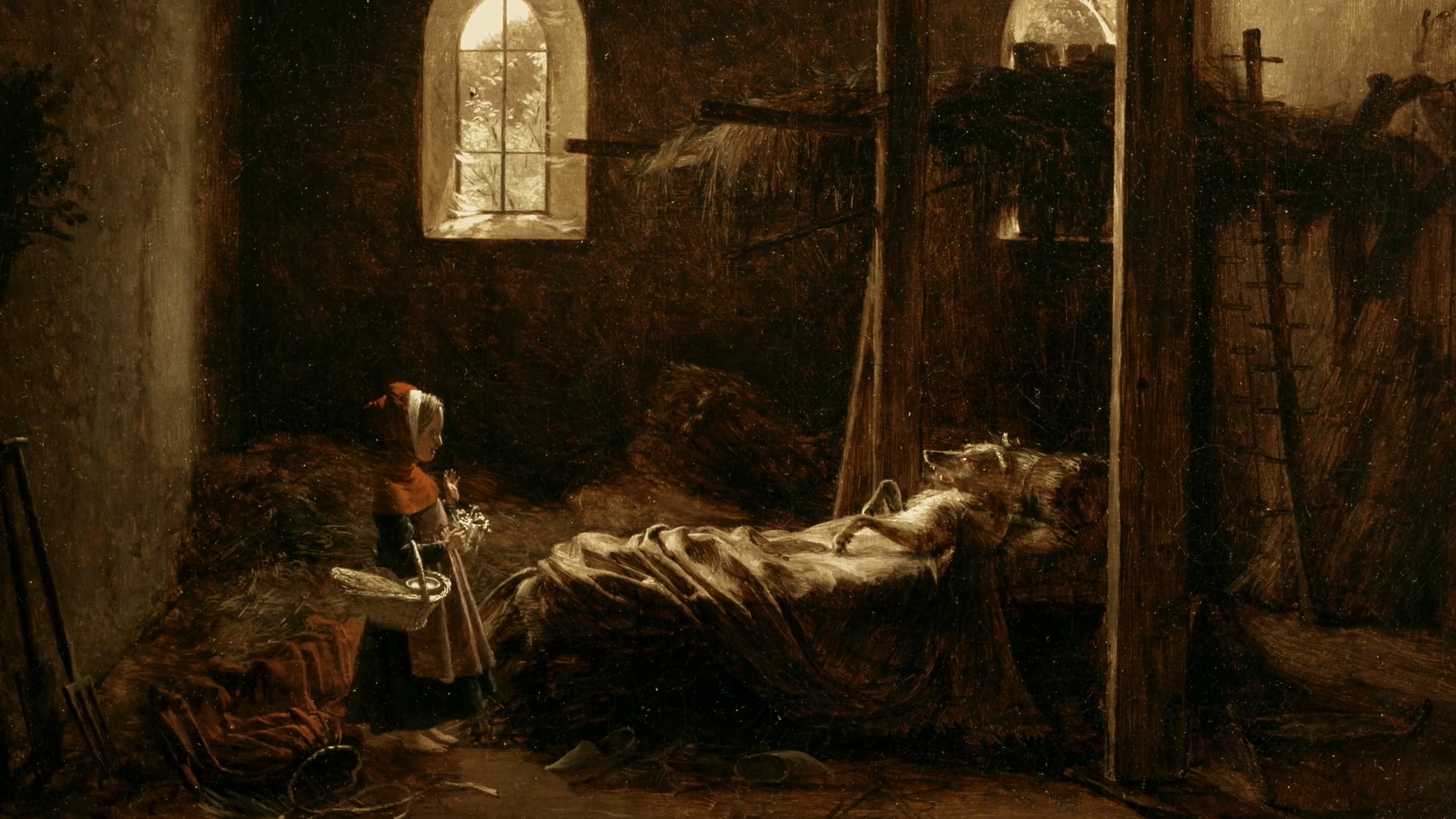 Stories have been told throughout history since the time of cavemen. Over the centuries, this has evolved into modern cinema, television and even video games but some of the most well-known fables and fairy tales have endured and are still told today. Myths & Monsters is an interesting, 6 part documentary that chronicles the origin to some of the best-known stories in Western culture in an interesting and engaging way. Although a lack of Eastern-influenced fables is a little disappointing, this documentary does a good job of piquing interest in the various stories depicted whilst never diving deeply enough to make it an exhausting watch.MS-DOCU

The episodes begin with a well crafted introduction that gives a brief overview on the content of the documentary before diving into the meat of the series. The first episode in particular moves at a frantic pace before settling into a more consistent rhythm for the remaining 5 episodes. This opening episode, dubbed Heroes & Villains, introduces the Hero’s Journey template as depicted in the book “The Hero With A Thousand Faces” and explains how each story is crafted around this and explores the ones that defy this template. Whilst still interesting, the rest of the episodes feel stronger in comparison as they focus on one specific theme and discuss stories that fit together thematically.

Myths & Monsters’ unique presentation helps it stand out too; there’s no cheesy re-enactments or poorly acted segments here. Instead, university scholars and presenter Nicholas Day narrate over beautiful establishing shots of locations, static hand drawn pictures and animation relevant to the narration about different myths. During these segments, Myths & Monsters features an epic orchestral score to emphasise the grand scale depicted in the stories. Its so epic in fact, it actually detracts slightly from the narration. Its worth noting that one of the speakers, Professor Diane Purkiss, has a unique affliction to her voice that might be difficult for some audiences to understand exactly what she’s saying. It’s a minor point but the frequency to which she crops up through the series makes it an important one to note.

Across the 6 episodes a wide range of different cultures and fables are explored. From the Vikings to King Arthur, through to the Romans and Troy, Myths & Monsters explores a huge variety of stories across the Western world. Whilst it would have been nice to see some Eastern influences, especially considering the fascinating array of stories in Chinese culture and beyond, there’s still a tremendous amount of information here and the format could certainly pave the way for a second season. There’s enough here to engage mainstream audiences whilst never diving into exhausting detail, helping with the series’ broad appeal. Those looking for a more comprehensive study of each story and how they’ve affected cultures on an economic and societal level may be left a little disappointed but for everyone else, Myths & Monsters serves as a great introduction into the influences behind the most popular stories in our culture.

Myths & Monsters is a very well made documentary series. Whilst it never dives into great detail on the subject matter, the wide variety of different cultures and stories explored more than makes up for it. The uniquely presented material is engaging and the various narrators discussing the stories manage to maintain a good balance of enthusiasm and professionalism. With six thematically strong episodes exploring some of the best known stories in history, this is a uniquely presented documentary that serves as a great platform into the world of Myths and Legends.

S01, E01: Heroes & Villains
The strange Slavic story of Ivan and Koschei the Deathless, the origins of King Arthur and the wizard Merlin, the journey of Odysseus as he resists the beautiful songs of the Sirens, and finally Sigurd and his battle with the dragon Fafnir.

S01, E02: The Wild Unknown
The tragic Greek myth of Actaeon, the Celtic Otherworld, the Kraken and the woods of Brothers Grimm.

S01, E03: War
The violent story of Romulus and Remus, the brutal Vikings and the Valkyries, the Trojan War, exploring the influence of Homer's Iliad on Alexander the Great, and 15th Century Romania with its bloodthirsty ruler, Vlad the Impaler.

S01, E04: Love & Betrayal
Love is a universal and powerful emotion. But it can also be destructive. Lust can destroy, betrayal can wound. Such an often-irrational force asks questions of any society.

S01, E05: Change & Revolution
How does a community form? How does it survive and adapt to change? The role myths and legends have played in establishing the rules of society and the punishments for those who break them.

S01, E06: The End of All Things
Death is a frightening, unsettling prospect for us all. Myths and legends help explore those anxieties. But they tell us about more than mortal fear alone. For in a culture's tales of death we can see what it is they value in life.