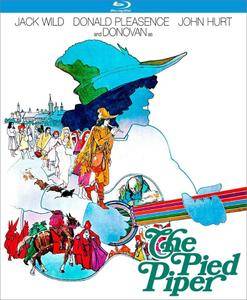 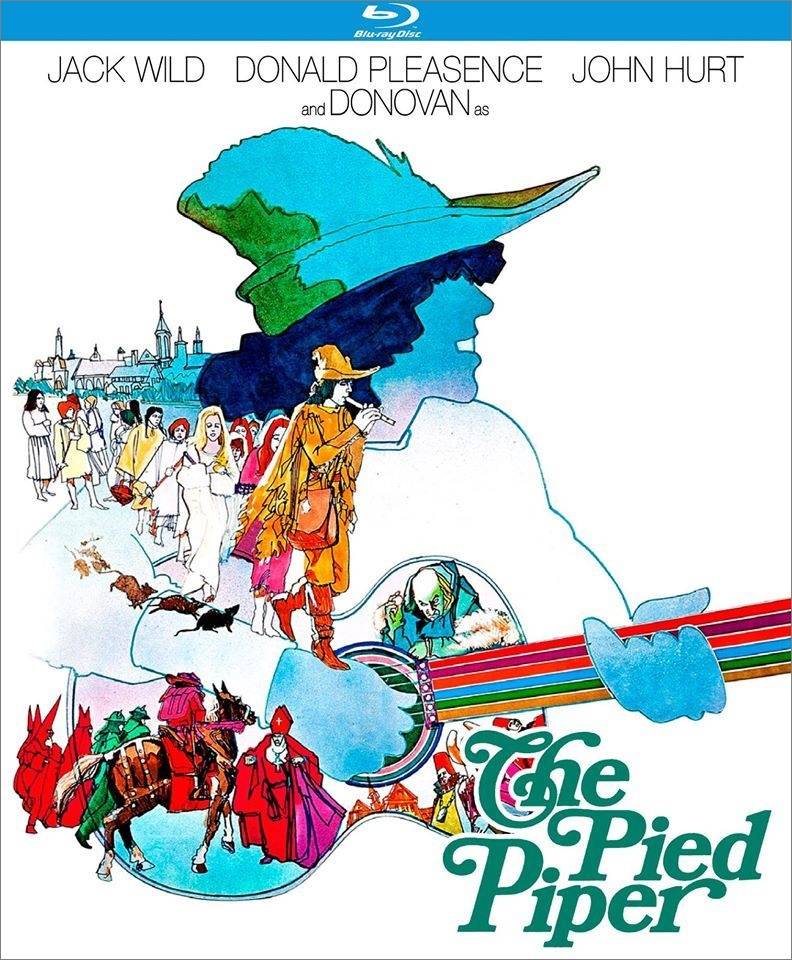 Greed, corruption, ignorance, and disease. Midsummer, 1349: the Black Death reaches northern Germany. Minstrels go to Hamelin for the Mayor's daughter's wedding to the Baron's son. He wants her dowry to pay his army while his father taxes the people to build a cathedral he thinks will save his soul. A local apothecary who's a Jew seeks a treatment for the plague; the priests charge him with witchcraft. One of the minstrels, who has soothed the Mayor's daughter with his music, promises to rid the town of rats for the fee. The Mayor agrees, then reneges. In the morning, the plague, the Jew's trial, and the Piper's revenge come at once.