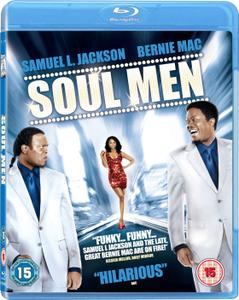 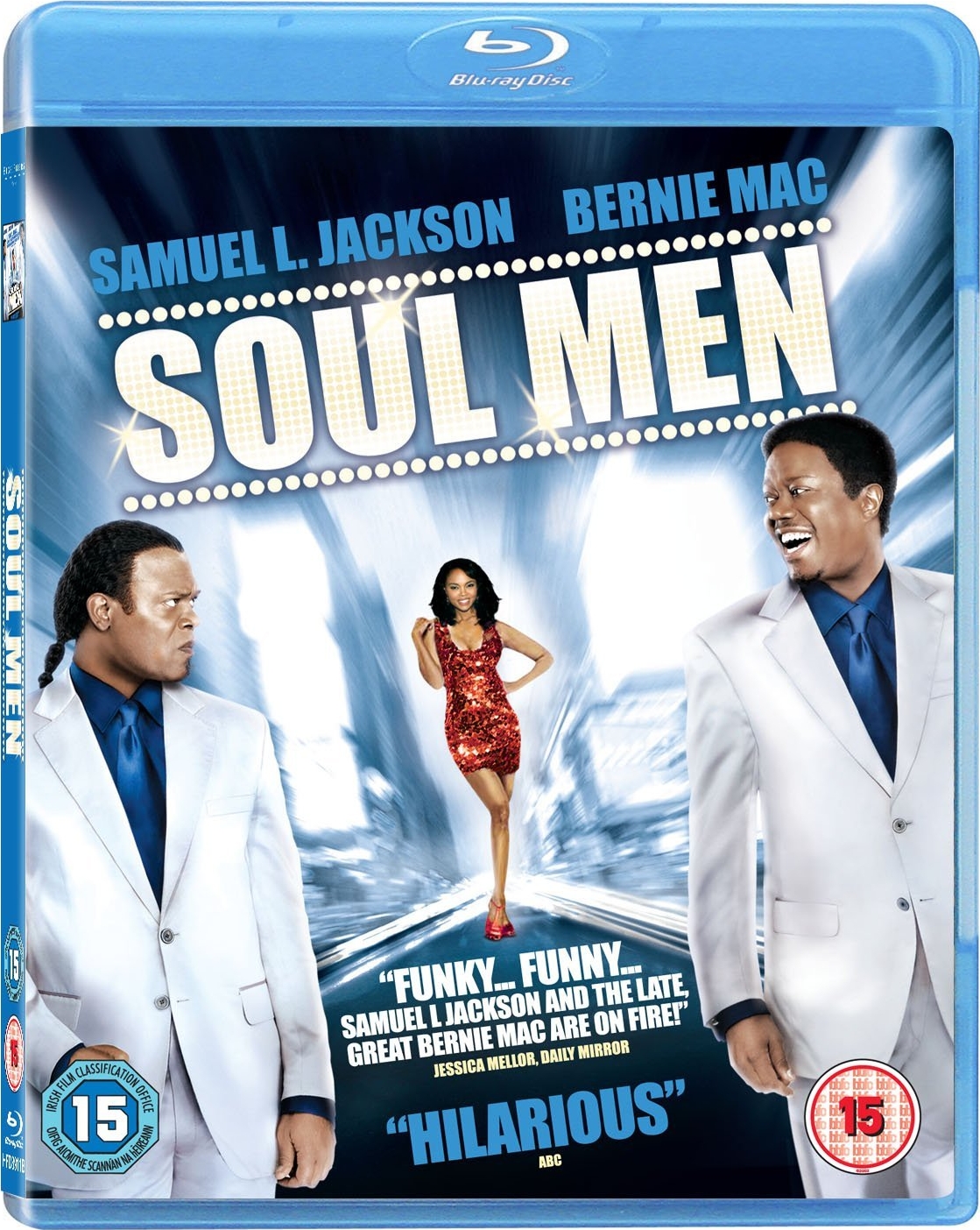 Louis (Samuel L. Jackson) and Floyd (Bernie Mac) used to be one of the country's top musical duos, until they broke up and never spoke again. Old animosities resurface 20 years later when the two are thrust together on a cross-country trip to take part in a tribute concert honoring their late band leader. Louis and Floyd have just five short days to bury the hatchet – hopefully not in someone's head – before they take the stage at New York's Apollo Theater.