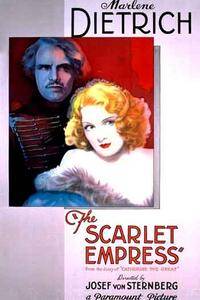 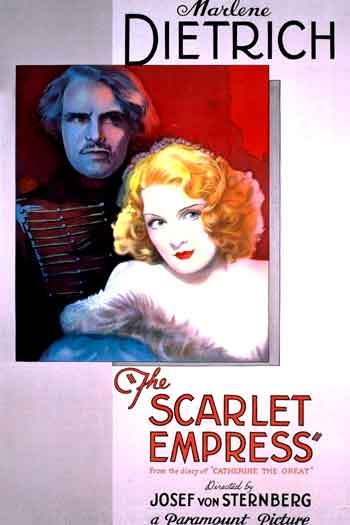 Young Princess Sophia of Germany is taken to Russia to marry the half-wit Grand Duke Peter, son of the Empress. The domineering Empress hopes to improve the royal blood line. Sophia doesn't like her husband, but she likes Russia, and is very fond of Russian soldiers. She dutifully produces a son – of questionable fatherhood, but no one seems to mind that. After the old empress dies, Sophia engineers a coup d'etat with the aid of the military, does away with Peter, and becomes Catherine the Great.