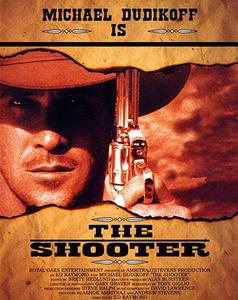 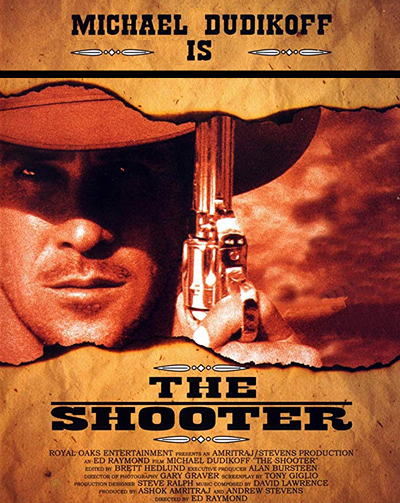 
The story is of a small town in the early west and of a 'shooter' of reputation that drifts into it and stands up to the controlling family that runs it. But far from a John Wayne, this hero is caught and brutally beaten and left to die, only to be saved by a prostitute that has also suffered under the hand of this group of desperados. The only one possible to stand up to the shooter is another solitary man who joins with the notorious family although he is deputized as the town's sherif. 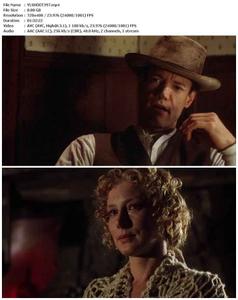 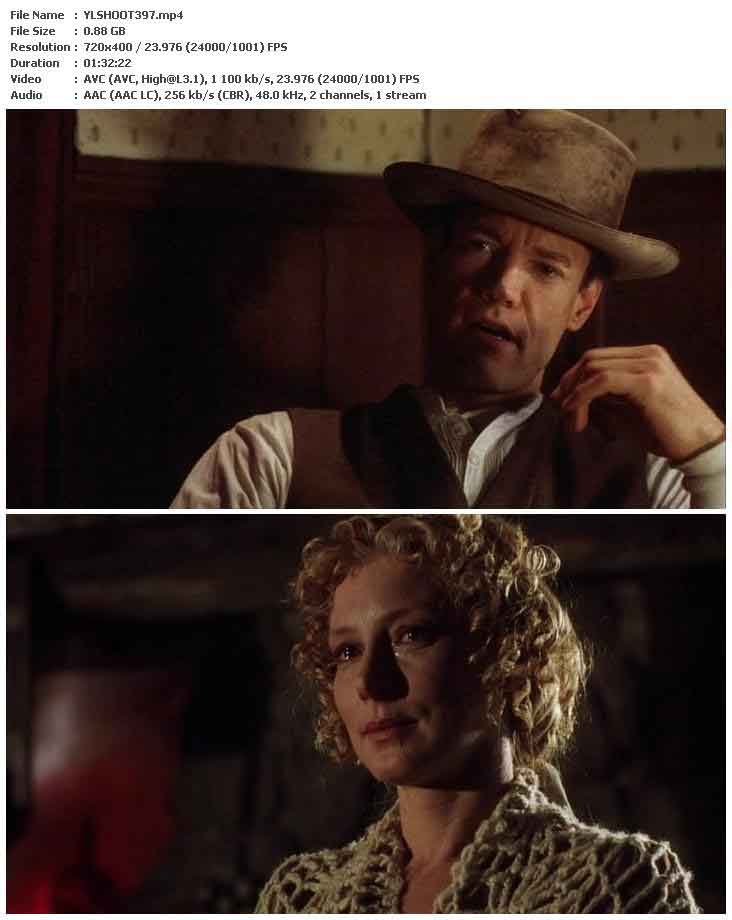 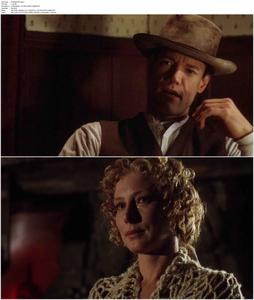 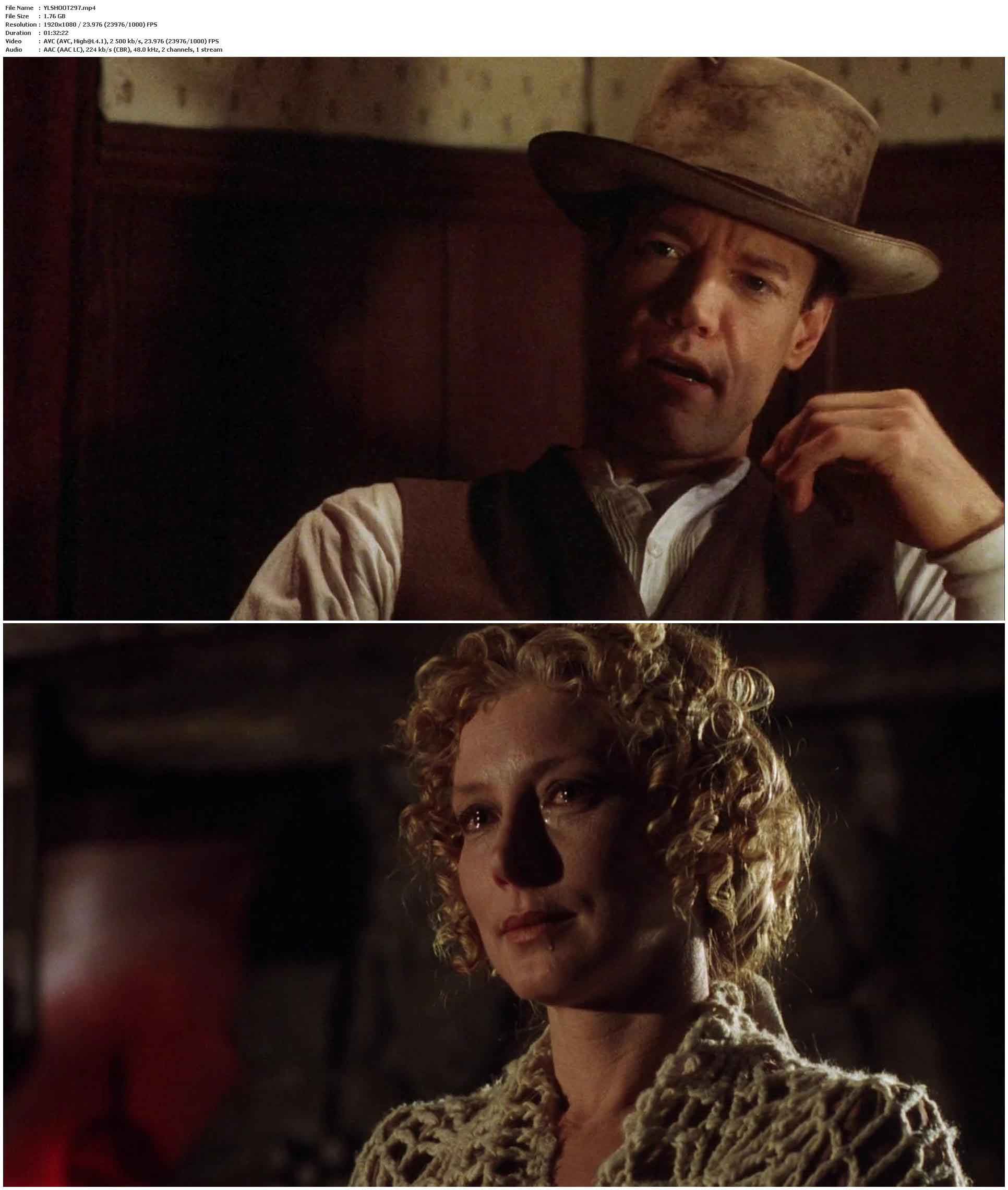 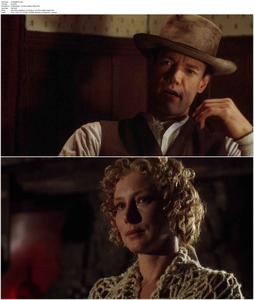 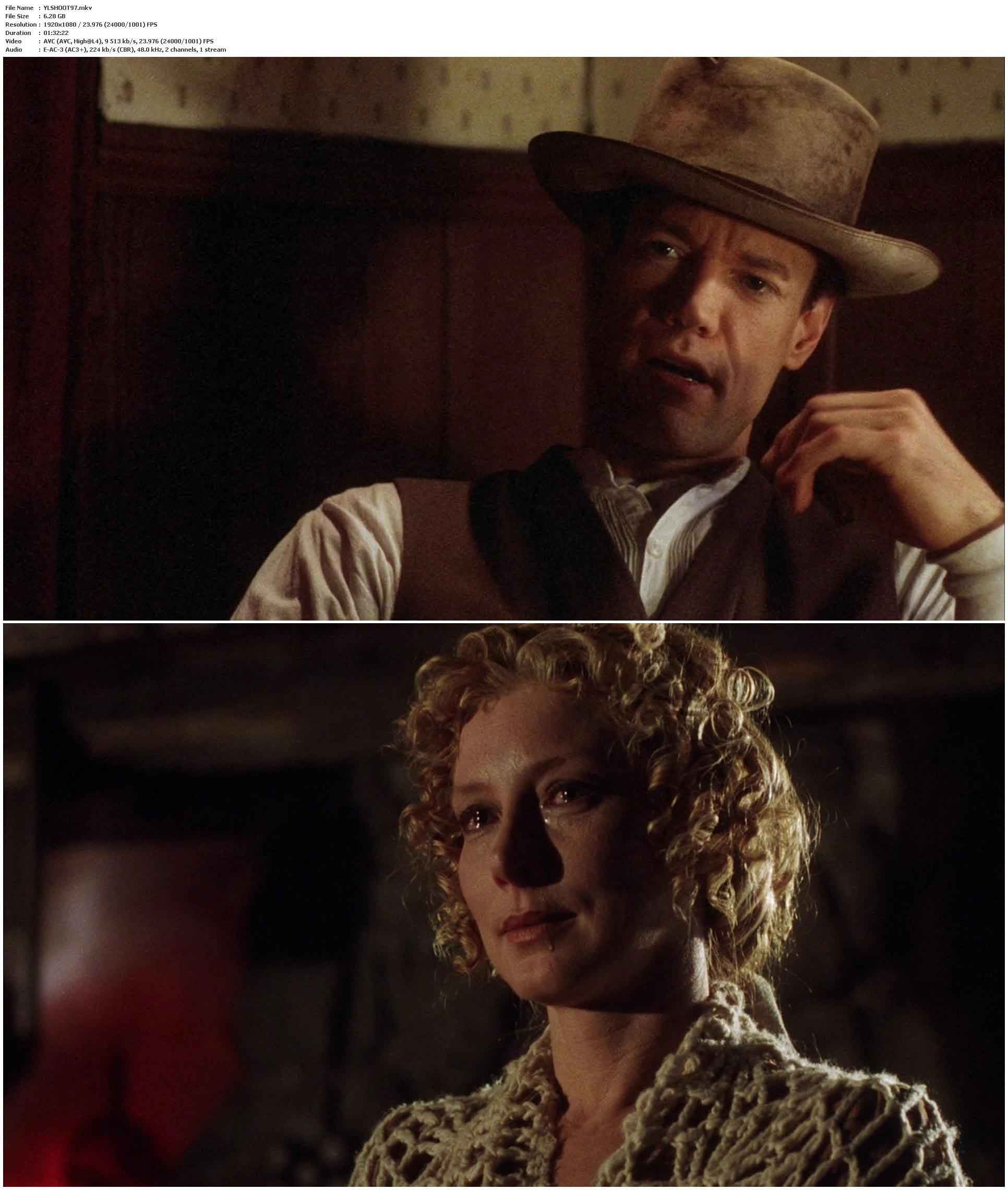 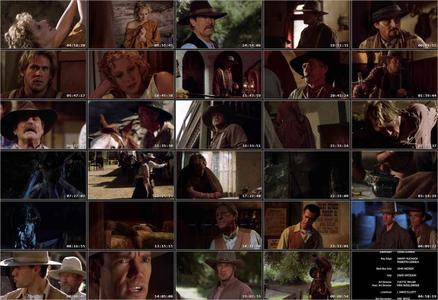 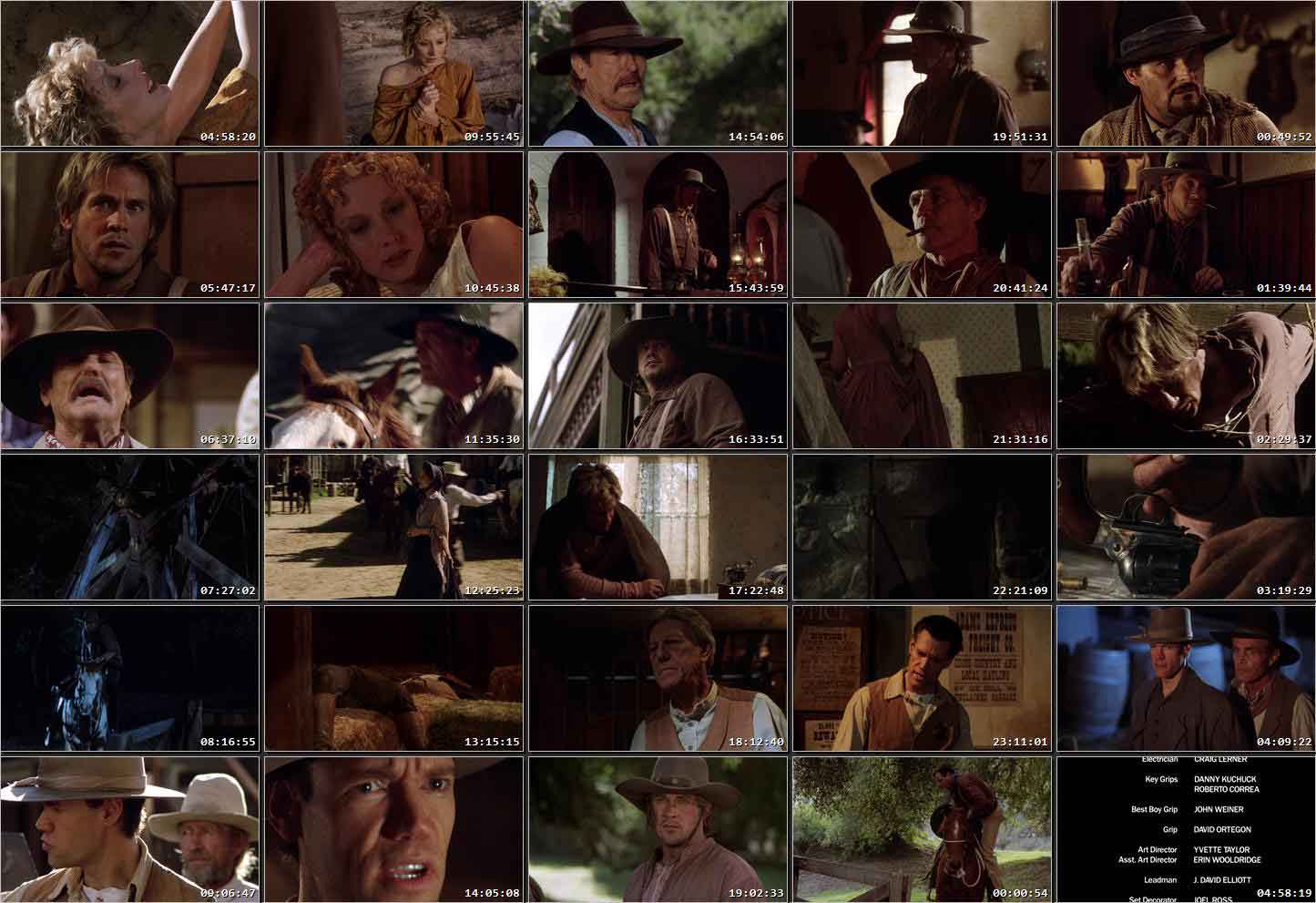