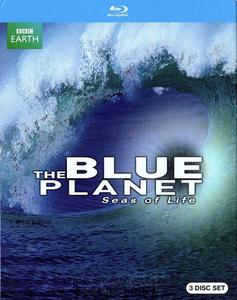 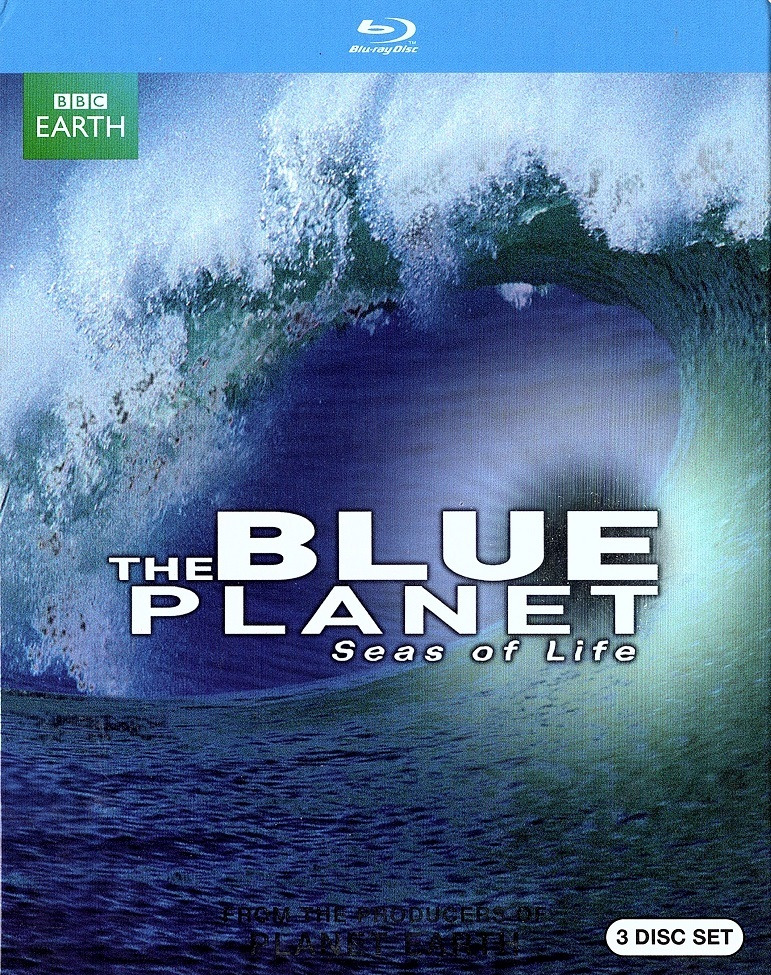 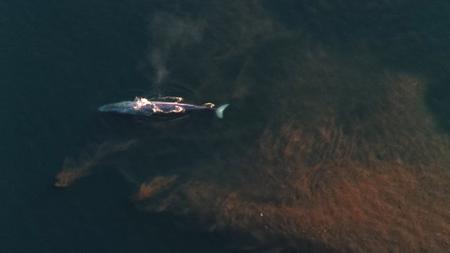 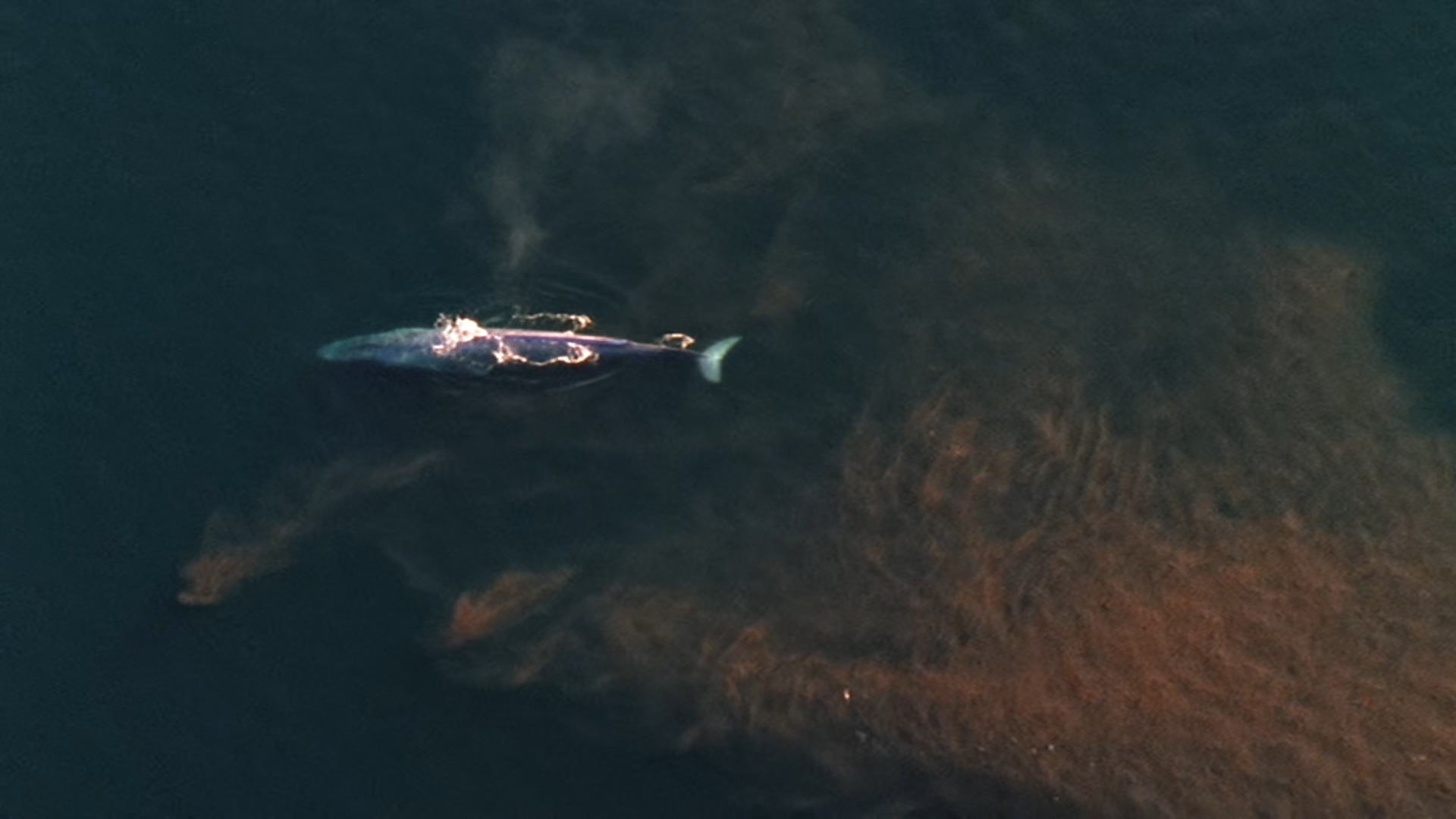 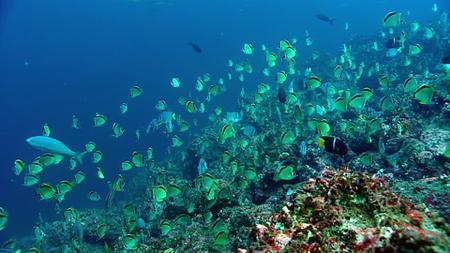 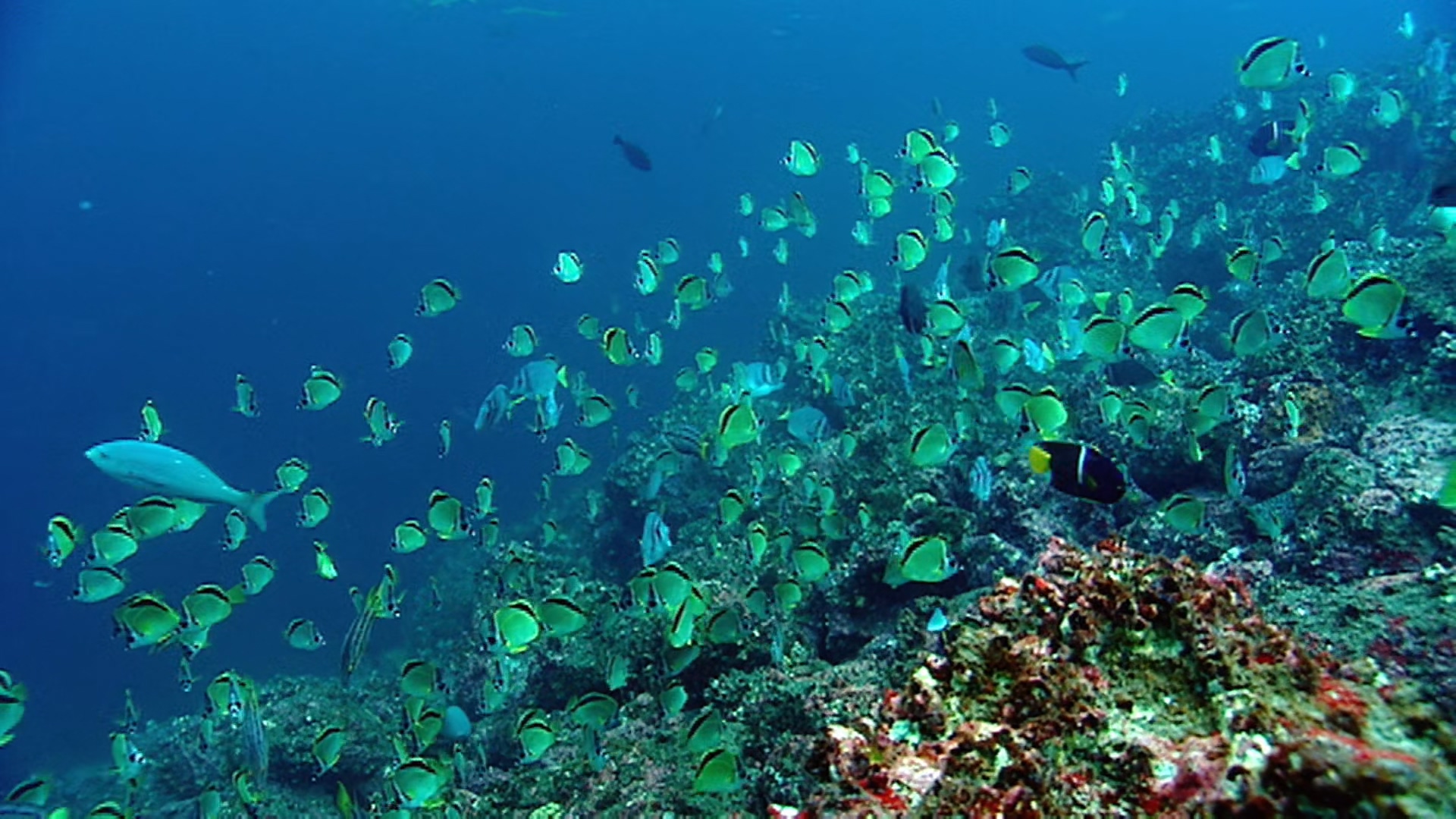 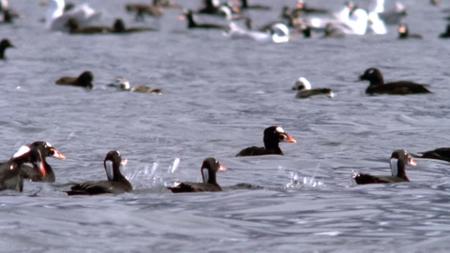 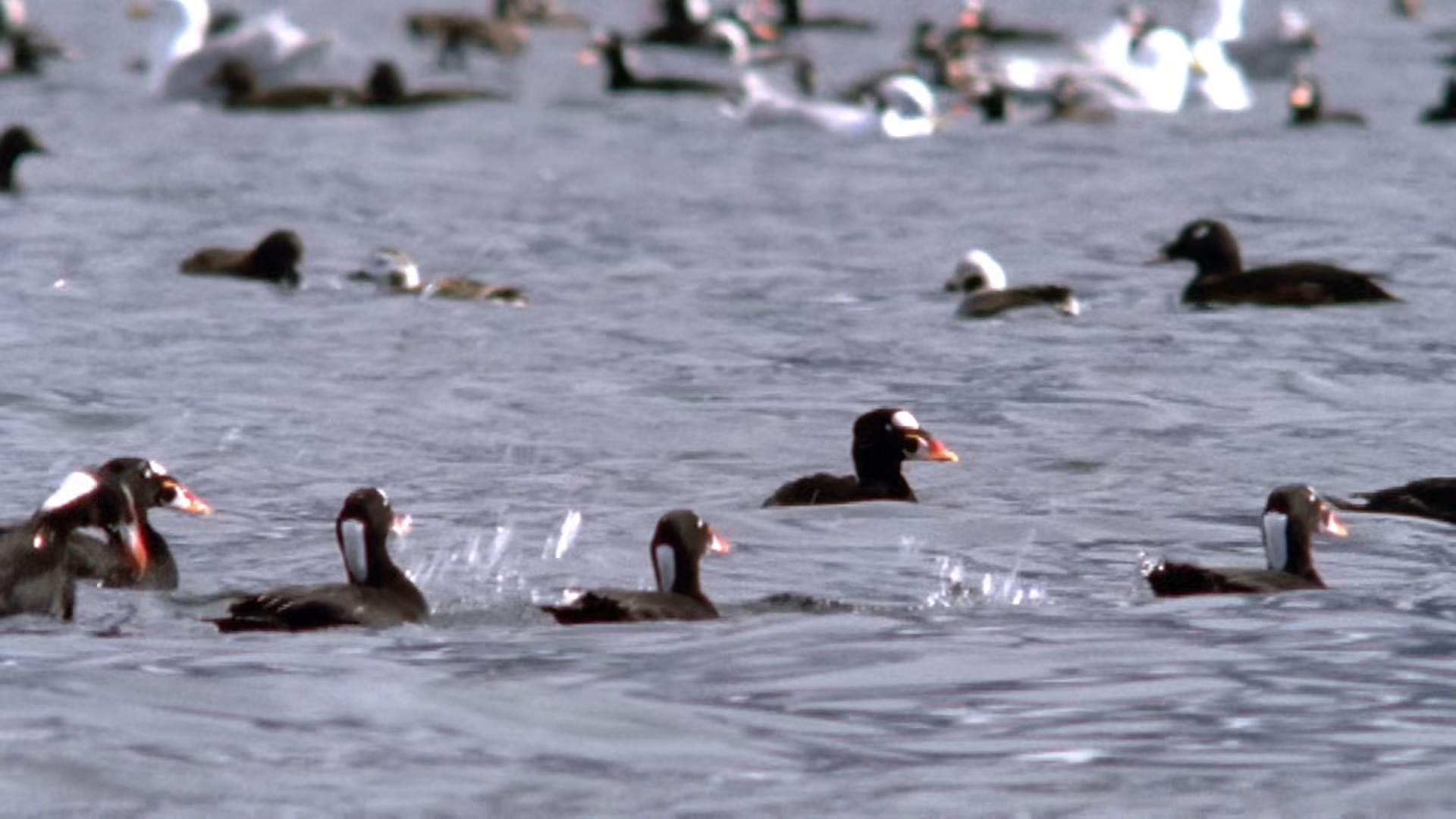 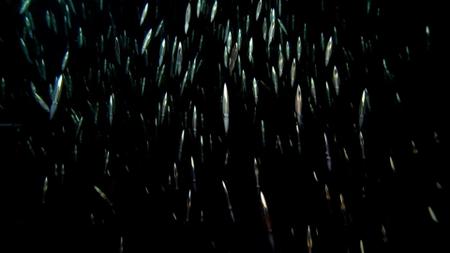 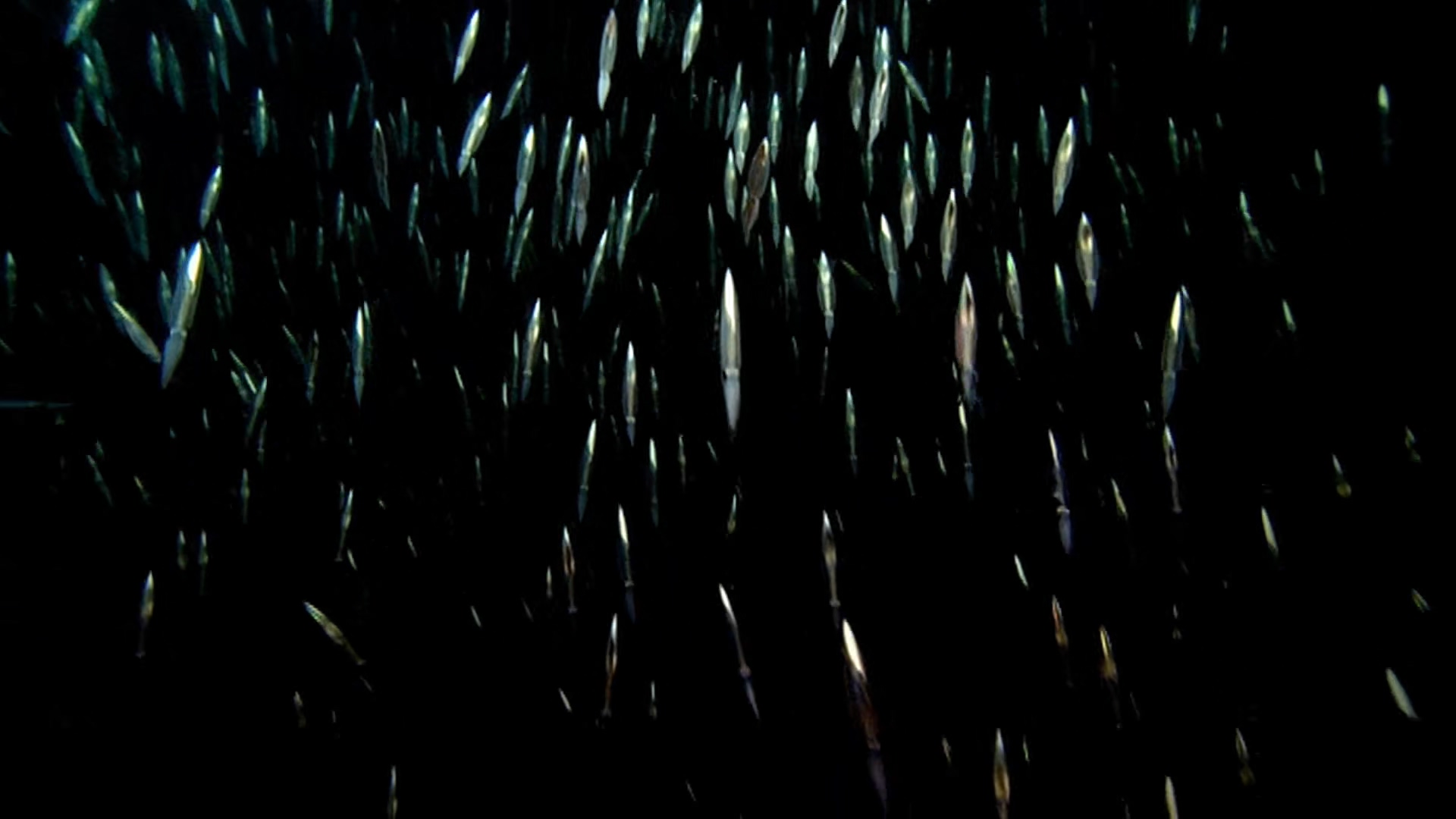 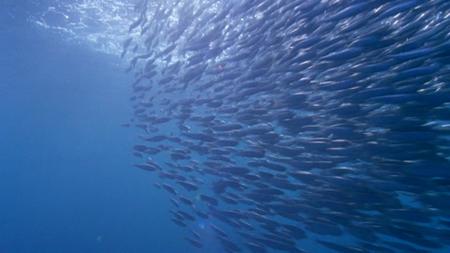 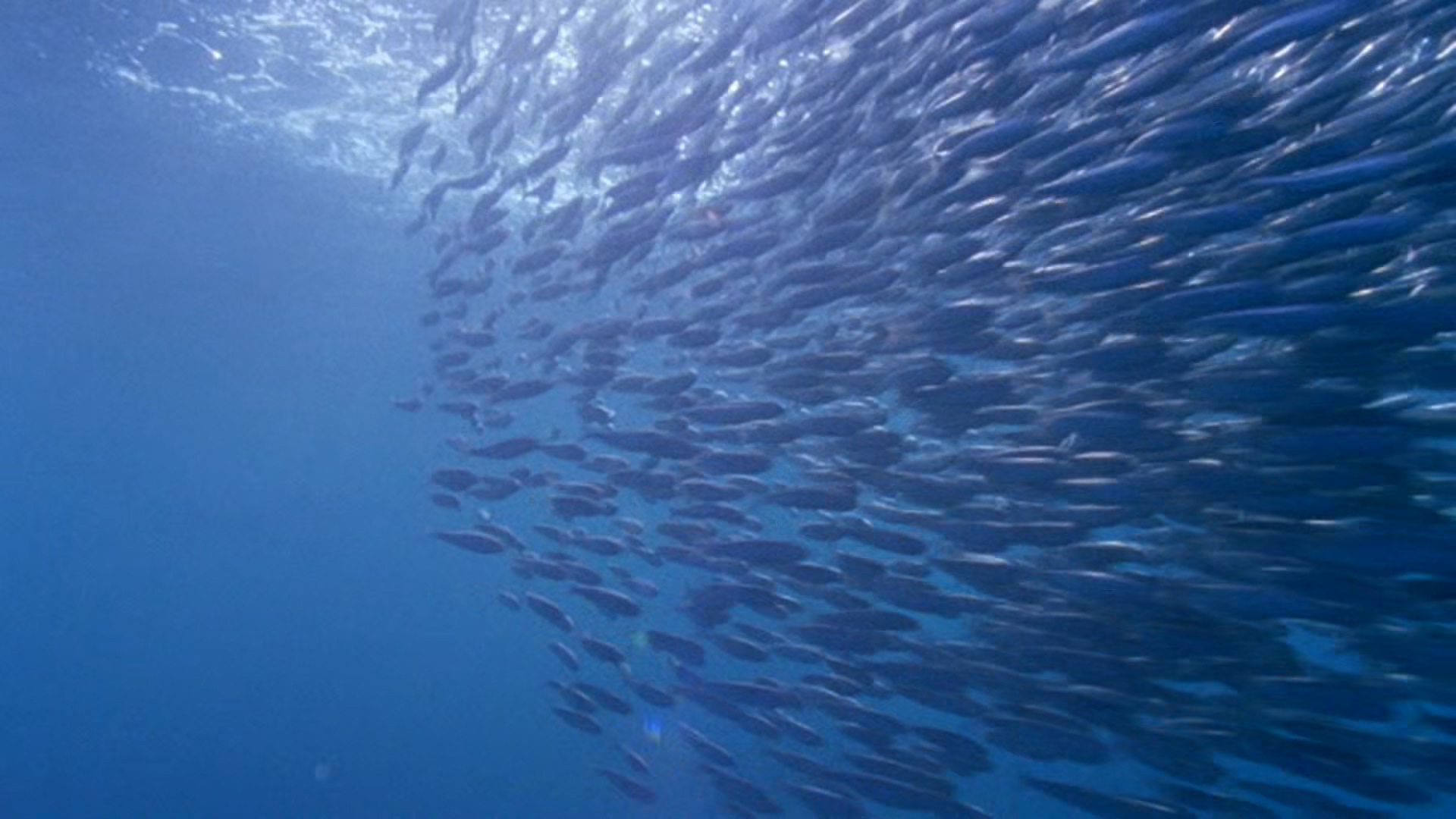 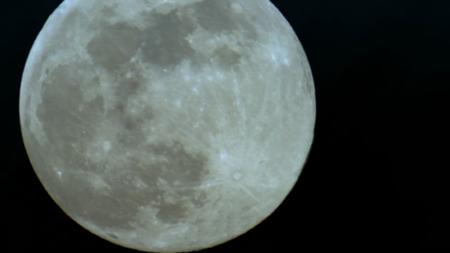 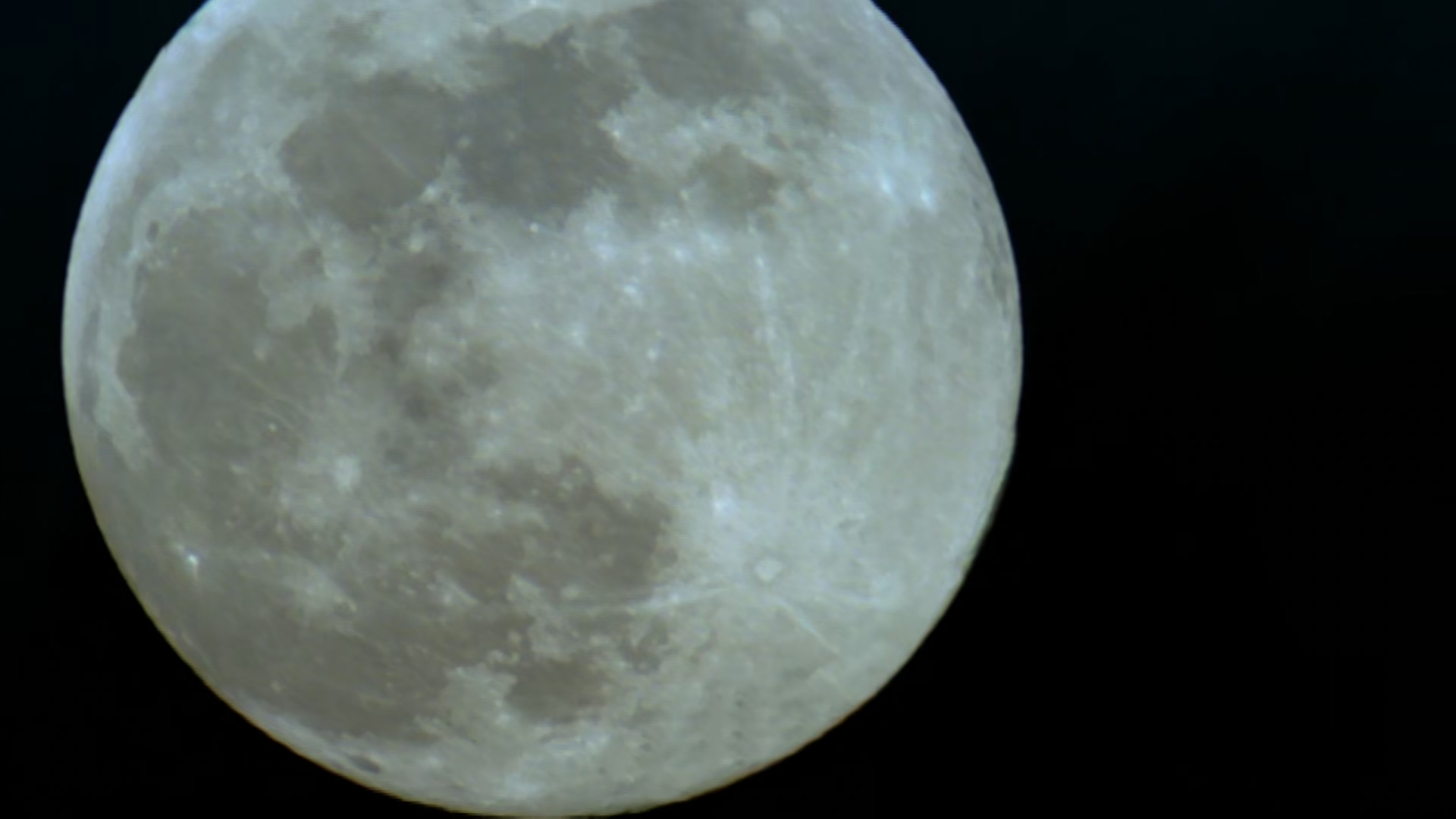 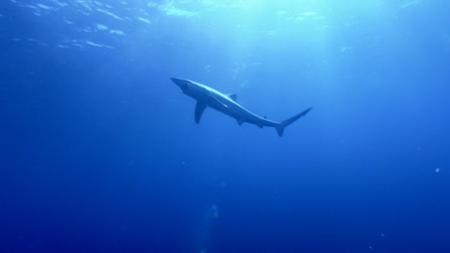 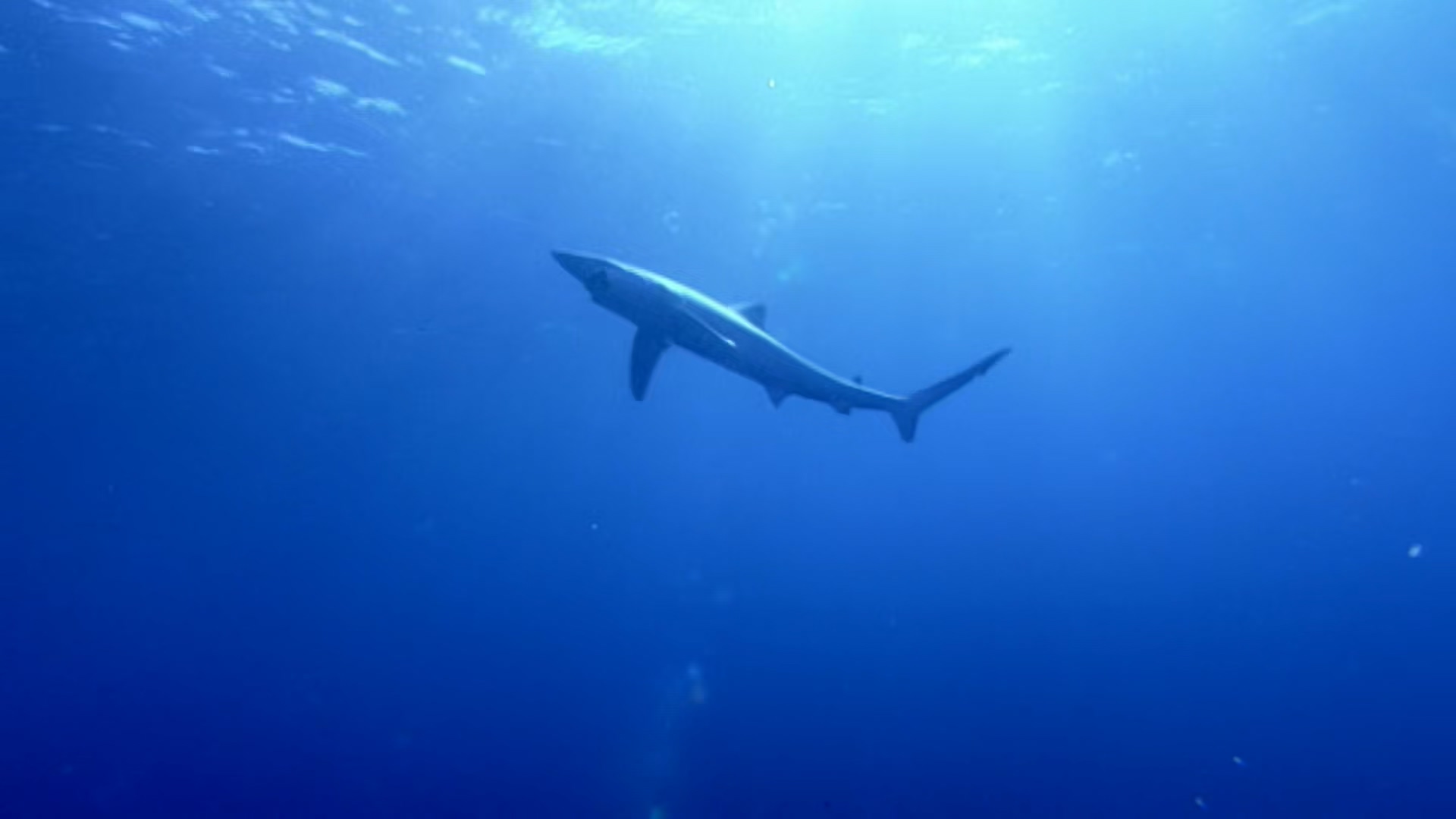 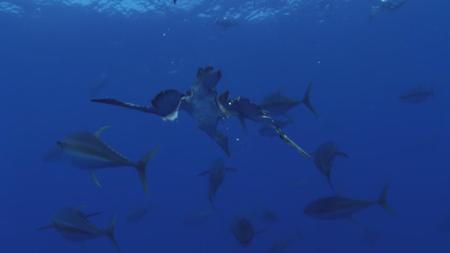 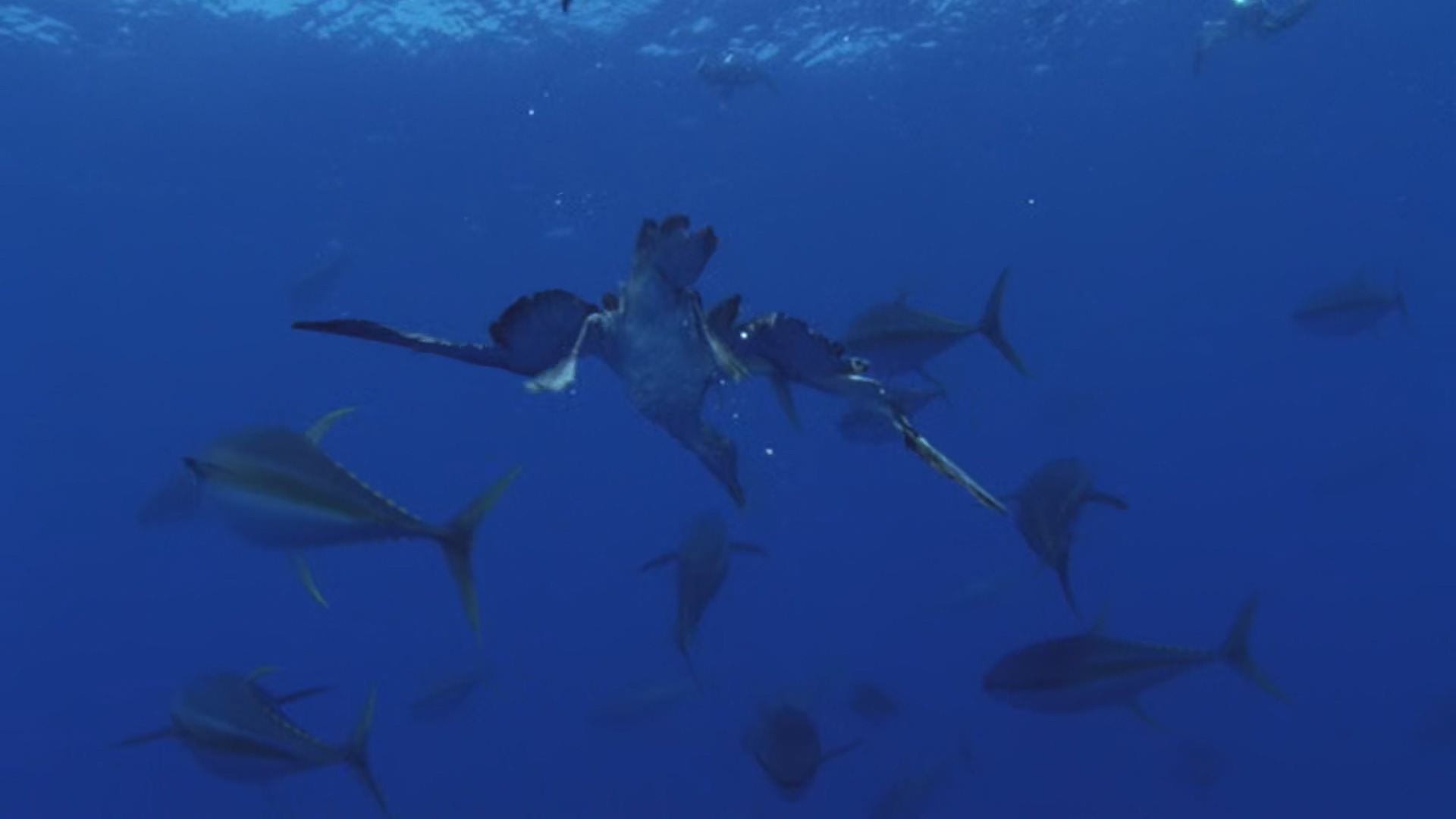 Ocean World: Although 70 per cent of our planet is covered by water, the oceans and many of their inhabitants, such as the blue whale, remain an unexplored mystery. This episode travels to the very depths of the seas to reveal a spectacular variety of life, from alien monsters of the deep to pack-hunting killer whales attacking a grey whale calf. First broadcast September 12, 2001.

The Deep: More people have walked on the moon than have traveled to the very depths of the deep ocean. David Attenborough journeys into the abyss to show us strange creatures straight out of the film Alien, many of which were new to science. Terrifying fish with massive teeth that eat prey twice their size and weird jellyfish that flash in Deep-seas. Deep sea sharks never filmed before and submerged mountain ranges and volcanoes far larger than anything on land. First broadcast September 19, 2001.

Open Ocean: This episode focuses on the predatory skills of some of the most charismatic hunters found on the planet: whales, dolphins, tuna, shark and rapier-nosed billfish. The open ocean is unimaginably immense; it covers more than 360 million square kilometers of the Earth's surface. Much of this huge exa pane of seawater is marine desert with virtually no sign of life. Yet the fastest and most powerful survive, playing a deadly game of hide-and-seek with their prey. This charts how they track down prey in the seemingly featureless seas, following the extraordinary life of yellowfin tuna from a minute egg to a 200 kilogram, voracious predatory giant. First broadcast September 26, 2001.

Frozen Seas: A look at the survival techniques of creatures that endure the harsh conditions of the Arctic and Antarctic. For six months a year, all is dark at the poles and the temperature drops to minus 40 degrees Celsius. Some animals manage to survive the winter, while others are forced to migrate ahead of the advancing ice. In the Arctic the polar bear is the top predator, catching seals on the ice and forcing seabirds to nest high, up on cliffs. In Antarctica the flightless penguins have no ground-based predators to deal with but lurking in the water is the constant threat from leopard seals. First broadcast October 3, 2001.

Seasonal Seas: This episode explores seasonal changes in the richest waters on Earth, where the annual cycle of the sun drives an explosion of life. Featuring an extraordinary variety of marine animals, including seals, dolphins, jellyfish and the bizarre walking handfish. First broadcast October 10, 2001.

Coral Seas: Amazingly beautiful and complex, coral reefs develop from humble beginnings. Tiny larvae settle and then over hundreds of years the intricate and fragile reefs that we so enjoy grow, inch by inch. Reefs are adorned with spectacularly colorful life, but it is no tropical paradise. Space is at a premium and even the coral itself fights to survive. And then, at night, the sharks come out to hunt. Layer upon layer the coral supports innumerable animals, but one big storm can threaten the entire community. First broadcast October 17, 2001.MS-DOCU

Tidal Seas: In this episode, Attenborough looks at how the tides create opportunities for marine life. Giant stingrays glide on currents for a rest, minute crabs play football on the beach, raccoons binge, the fastest snail of all surfs the waves in pursuit of a meal and dolphins play a deadly game of catch. First broadcast October 24, 2001.

Coasts: Coasts, the boundary between land and sea is an exciting place, with animals constantly coming and going. From the other en oceans, millions of seabirds are forced to come into land to breed. Sea eagles steal kittiwake chicks from their nesting ledges. Turtles lay their eggs in the sand and marine mammals haul themselves out to fight on the beaches. Sea lions emerge from the kelp to give birth while killer whales come crashing in on the surf to snatch the sea lion's young. First broadcast October 31, 2001.