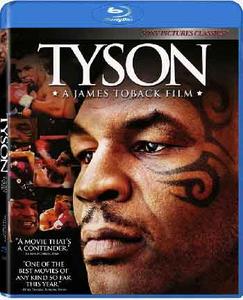 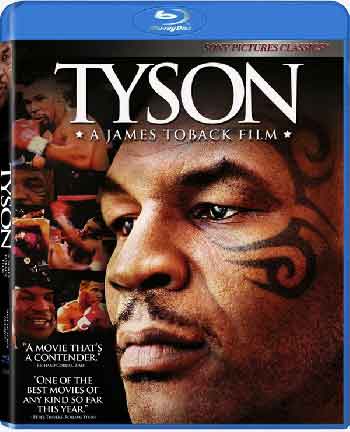 Mike Tyson narrates his life story as a reaction to fear and as a resolution not to be bullied or humiliated as he was when a boy in Brooklyn's mean streets. He starts boxing while at a state detention center; his coach there sends him to Cus D'Amato who becomes trainer, father figure, and confidence builder. Tyson wins a series of championships and, for six years, is unbeatable. A failed marriage, a felony conviction, and lack of training lead to his fall. We see later losing fights and archive footage of other incidents in his life. Tyson concludes by speaking philosophically about being a father and trying to be a better person. 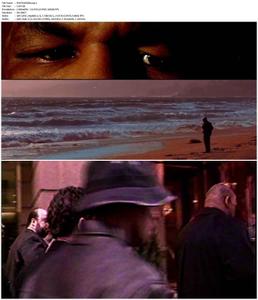 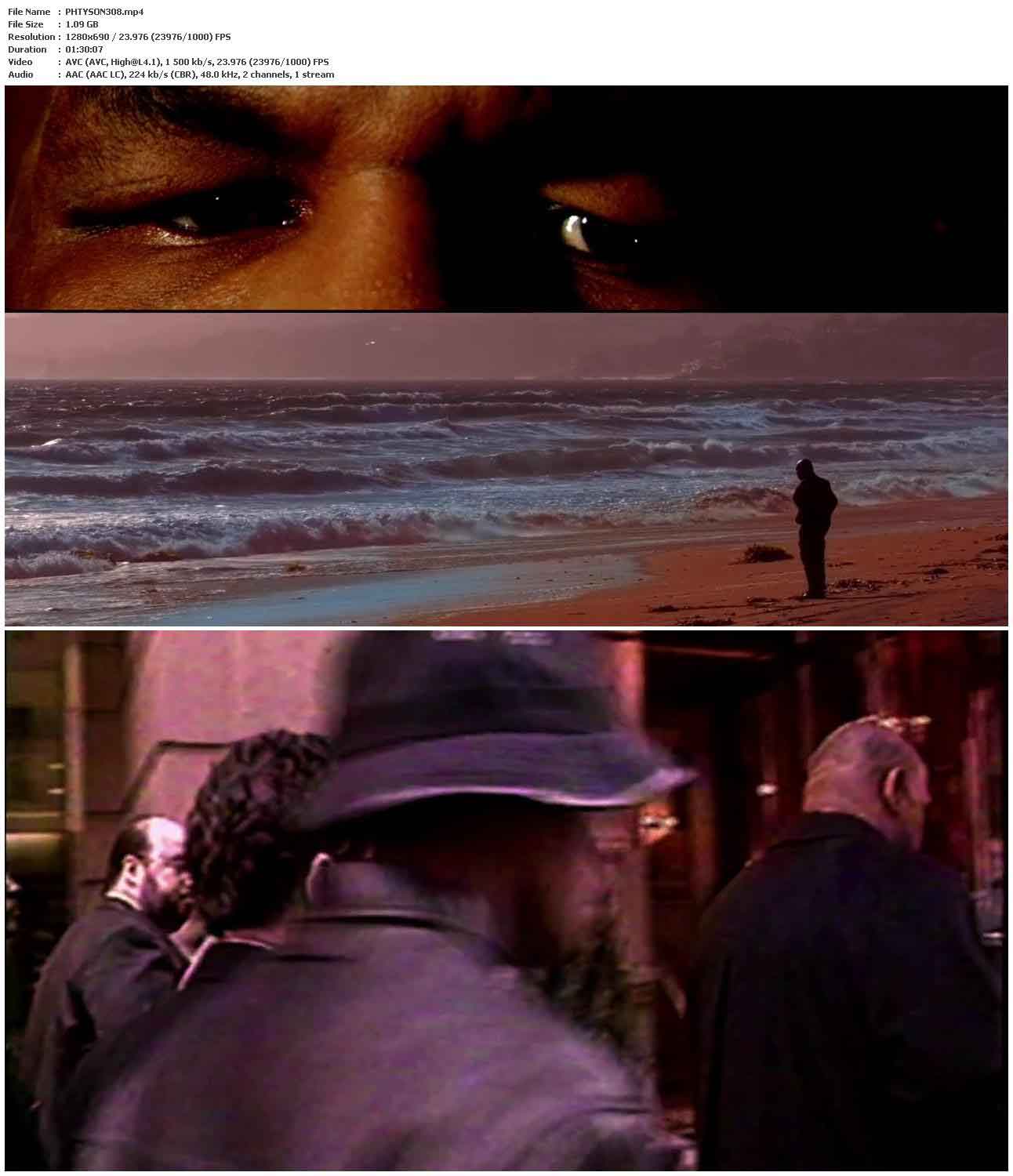 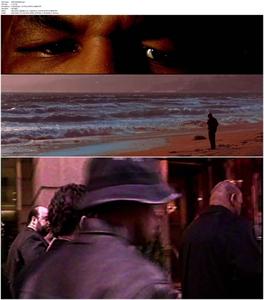 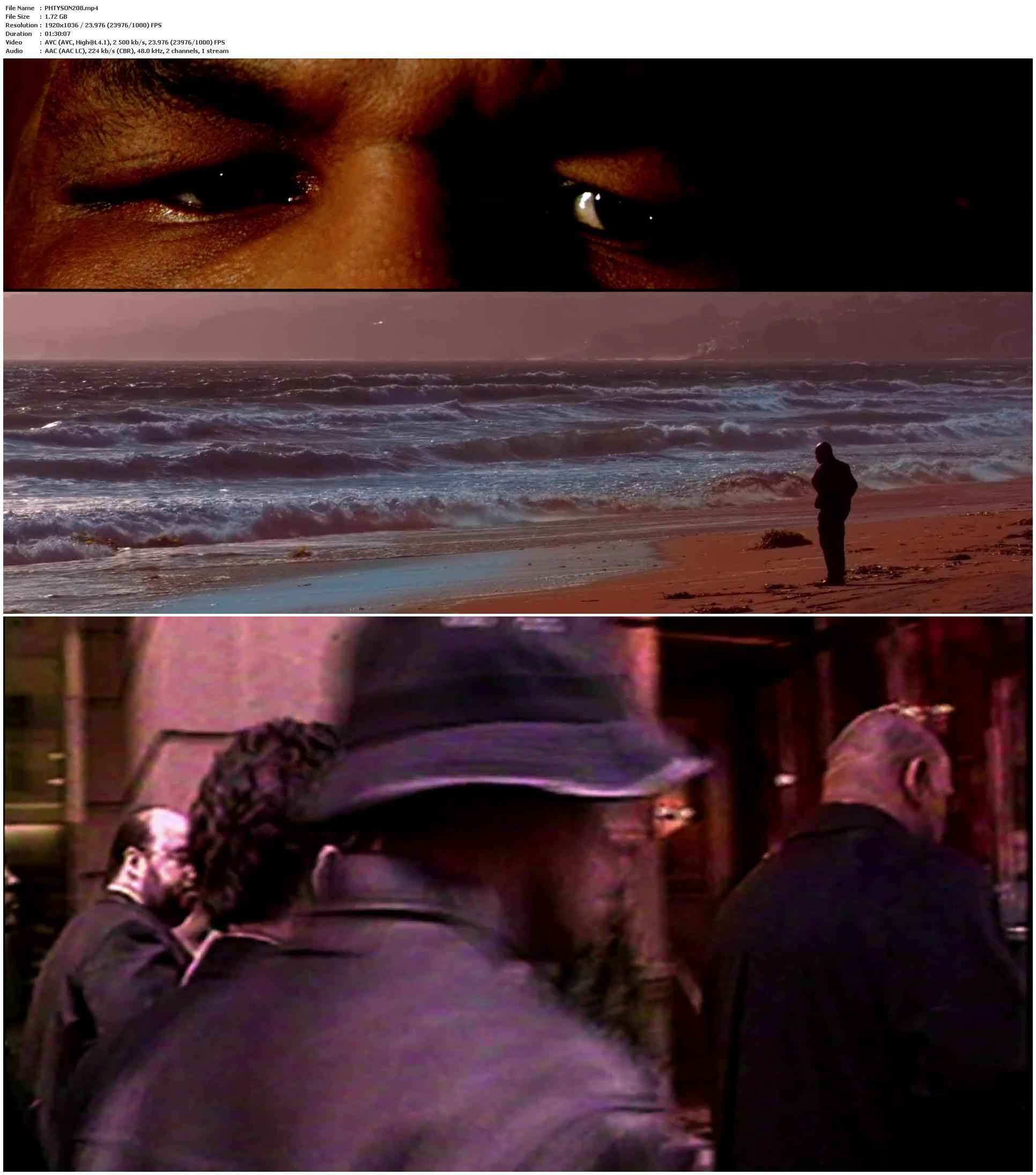 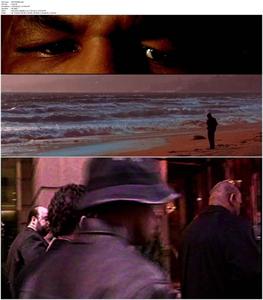 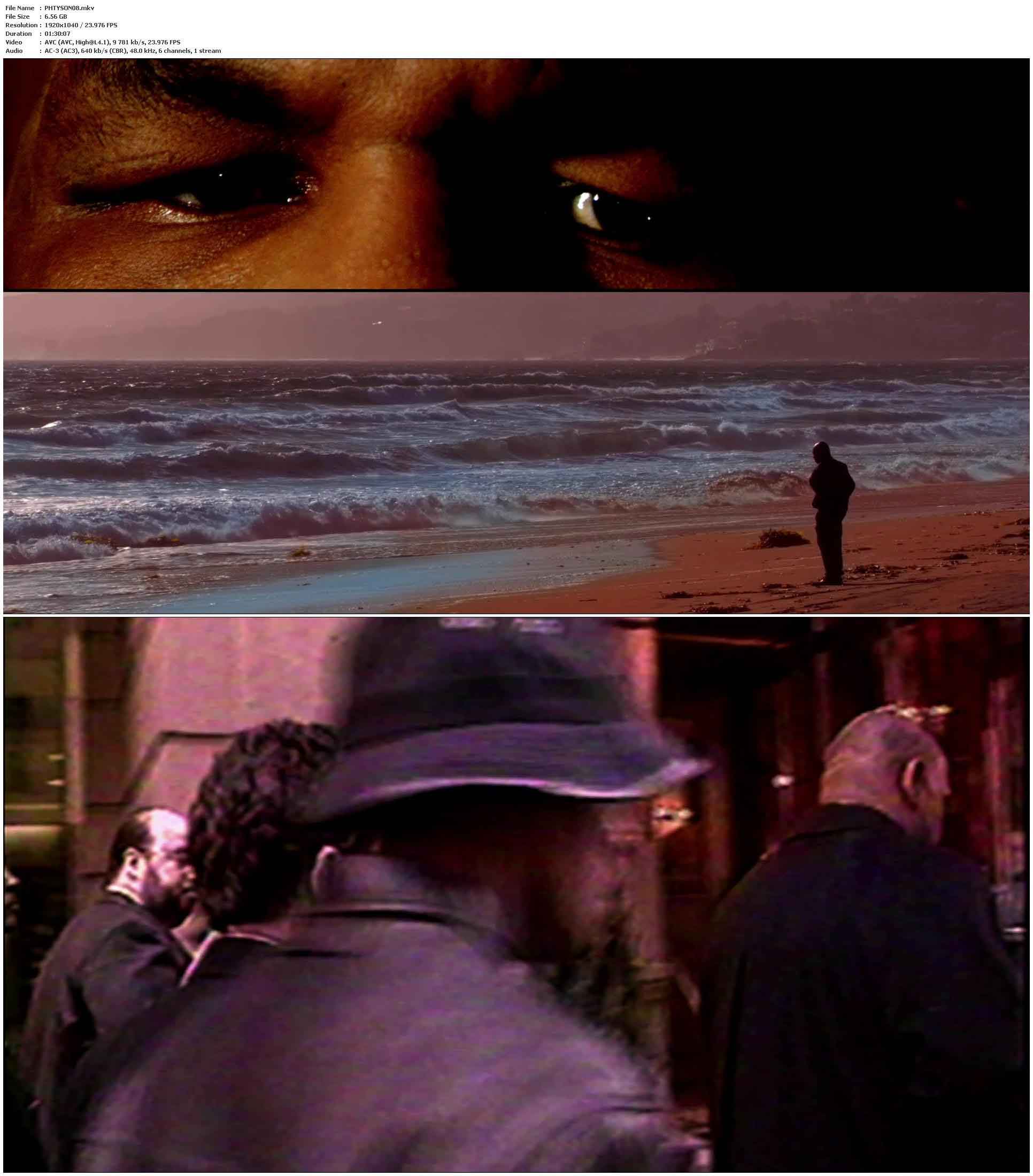 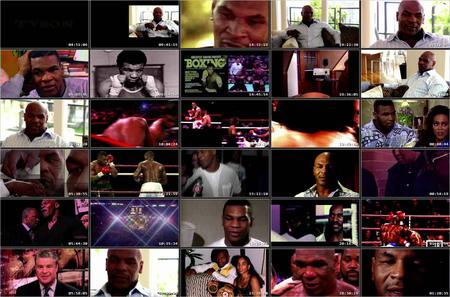 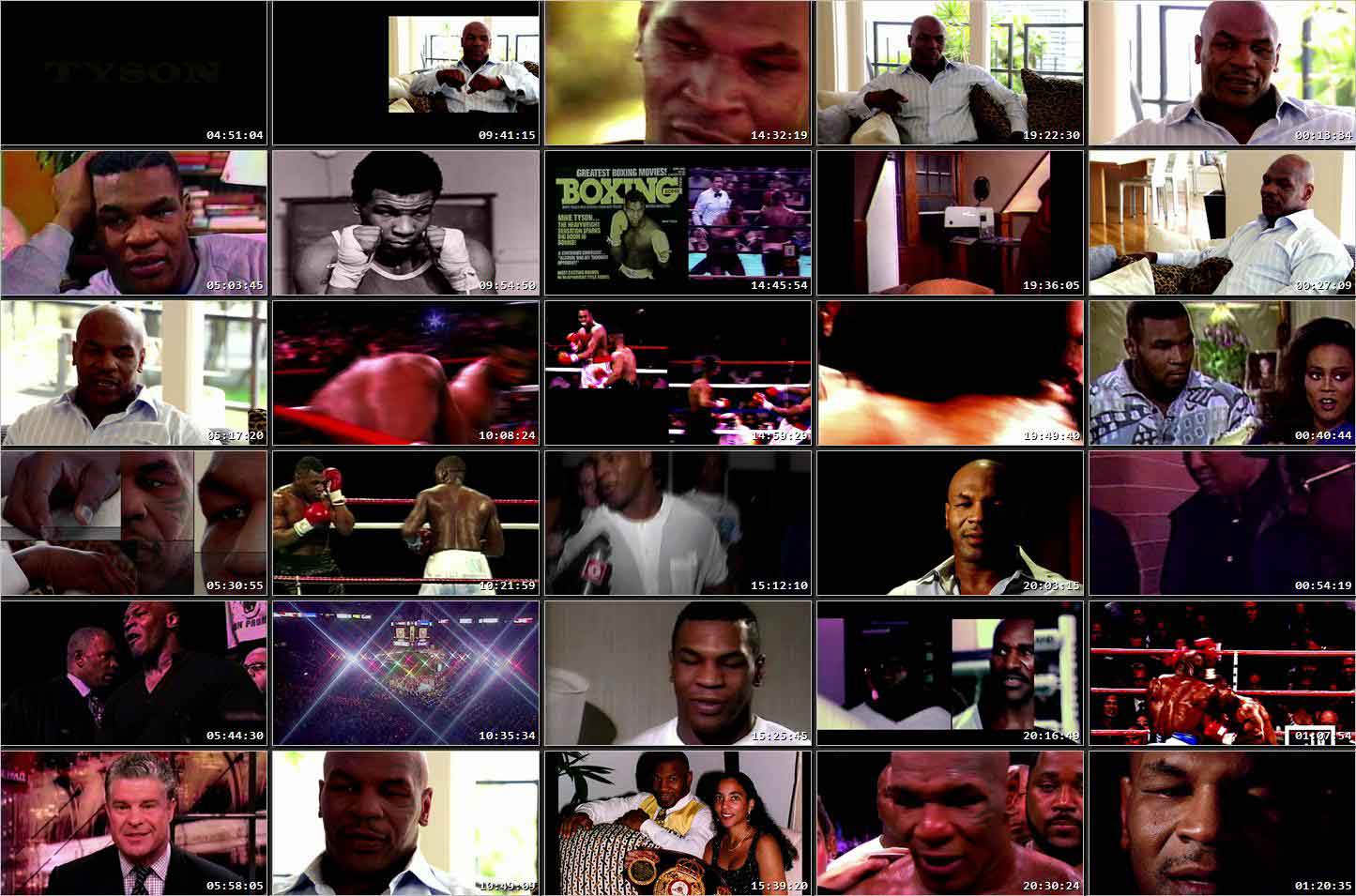