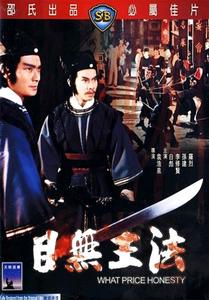 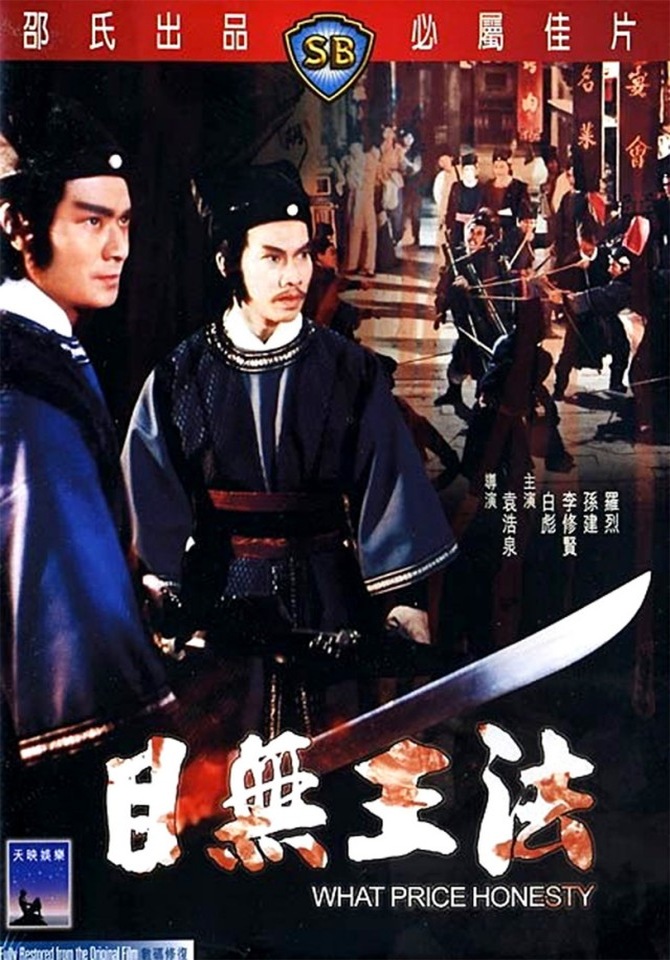 Police corruption is the theme of this brutal harbinger of the bleak "new wave" crime thriller. Pai Piao, Danny Lee, and "Venom" Sun Chien star as idealistic police school graduates who run afoul of such vicious, murderous depravity that the cop who is killed first could be considered the lucky one. Many years later, film-lovers would celebrate the trend this movie represents as a manifestation of Hong Kong's fears of abandonment and isolation, but no psychology is needed to appreciate the unremitting suspense of this powerful production.