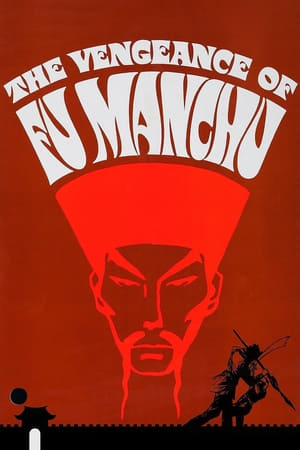 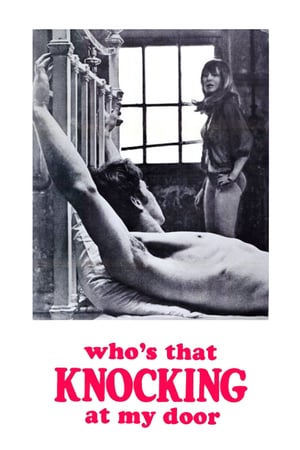 A Catholic New Yorker falls in love with a girl and decides to marry her. But then he learns that she was once raped.
Drama Romance
Details 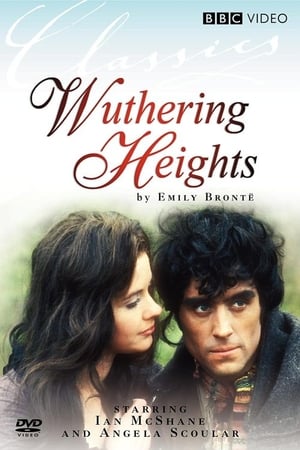 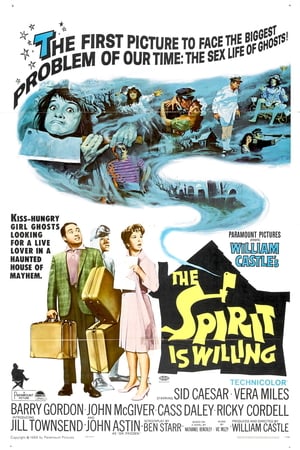 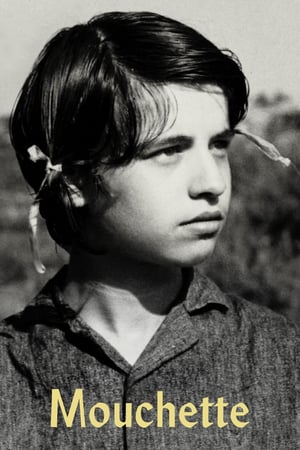 A young girl living in the French countryside suffers constant indignities at the hand of alcoholism and her fellow man.
Drama
Details 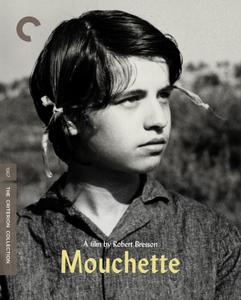 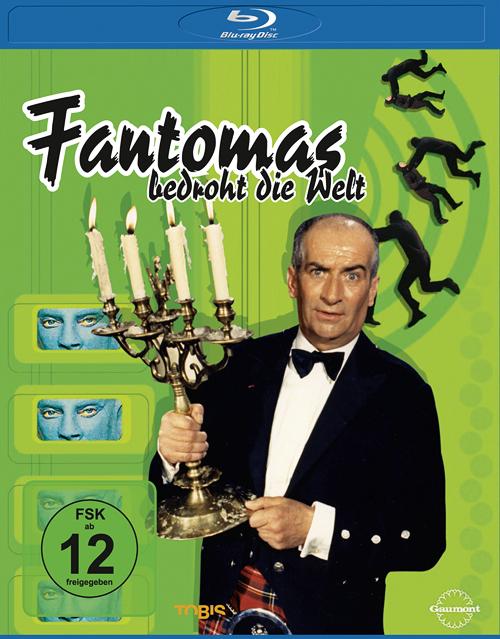 Fantomas vs. Scotland Yard (1967)
In the third and final episode of the trilogy, Fantômas imposes a head tax on the rich, threatening to kill those who do not comply.
Comedy Crime Adventure Fantasy
Details 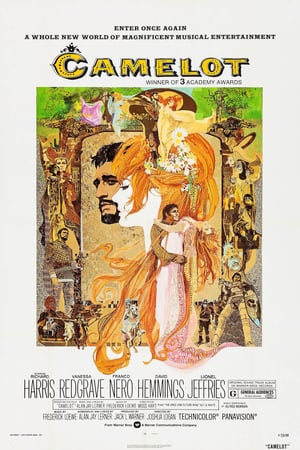 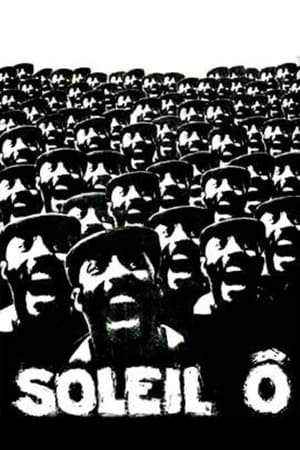 Soleil Ô (1970)
The film Soleil Ô, shot over four years with a very low budget, tells the story of a black immigrant who makes his way to Paris in search of “his Gaul ancestors”. This manifesto denounces a new form of slavery: the immigrants desperately seek work, a place to live, but find themselves face to face with indifference, rejection, humiliation…until the final call for uprising. “Soleil Ô” is the title of a West Indian song that tells of the pain of the black people from Dahomey (now Benin) who were taken to the Caribbean as slaves.
Drama
Details 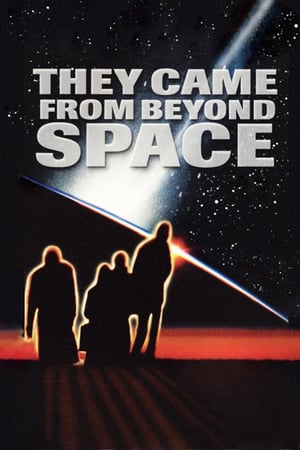 They Came from Beyond Space (1967)
A group of scientists are possessed by an alien force when they investigate a meteor shower in a rural field.
Science Fiction Horror
Details 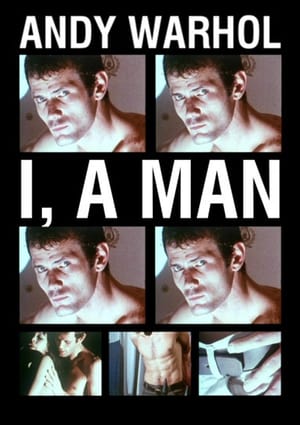 I, a Man (1967)
Morrissey and Warhol's commercial take on the Swedish film I, A Woman. Somebody suggested to Warhol that they wanted a sexploitation film in the vein of I, A Woman, and so he and Morrissey concocted I, A Man. They created the story of this male hustler who talks with and sleeps with a series of women over the course of the film. The women are: a young woman who worries about parental acceptance of her sexuality, a woman who is on a couch, a woman with whom he does a seance, a woman who speaks French, a lesbian, and a married woman.
Drama
Details 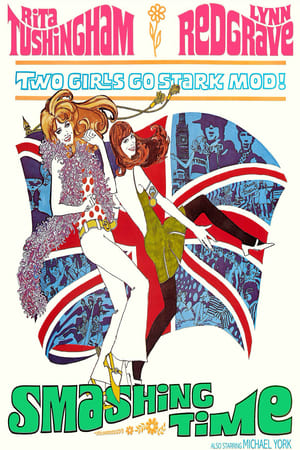 Smashing Time (1967)
Two young women arrive in London to make it big in show business, and become corrupted by money and fame in the process.
Comedy
Details 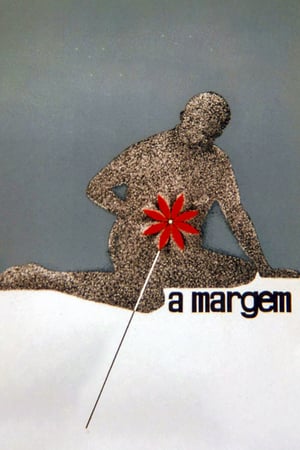 The Margin (1967)
At the riverside of rio Tietê, in São Paulo, prostitutes, a pimp, a mentally disabled man, a handicap, people in the margin of the society live their ordinary hopeless lives without any expectation and waiting to die and join themselves in the boat of hell.
Romance Drama
Details 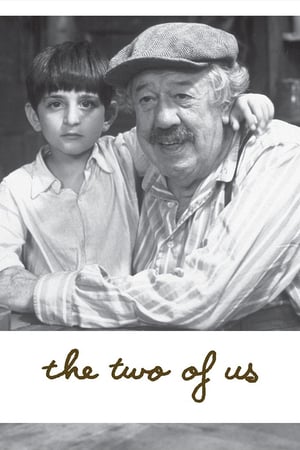 The Two of Us (1967)
A story of the caring friendship formed between a crusty, old anti-Semite and an eight-year-old Jewish boy who goes to live with him during World War II.
Drama Comedy
Details 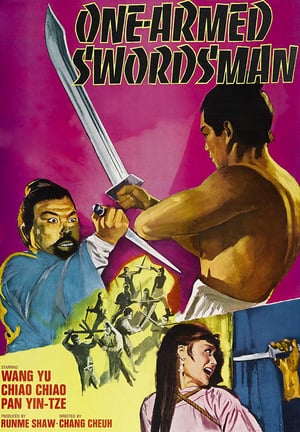 The One-Armed Swordsman (1967)
An evil gang attacks the Chi school of Golden Sword Kung Fu. One student sacrifices his life to save his teacher and his school, his dying wish is that his son be taken in as a student. Young Fang Kang grows up in the school and treasures his father's broken sword and the memory of his father's sacrifice. The other students (including the teacher's daughter) resent him and try to drive him away. The teacher's daughter challenges him to a fight and when he refuses she becomes enraged and recklessly chops off his arm! He retreats, broken and bloody, and is found by a young poor girl living alone who nurses him back to health. Meanwhile, the evil gang who originally attacked the Golden Sword school develops a weapon that renders the Golden Sword useless and starts killing off all of the schools students. Fang Kang eventually recovers with the girl's help but must now face a life with only one arm. Will he be able to recover and live to defend the school as his father did?
Drama Action
Details
Publication archive