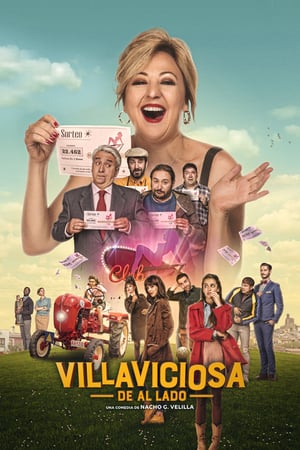 Villaviciosa de al Lado is a peaceful town stuck in time, living exclusively of the fame of a 200 years-old spa. Therefore, city hall's debts threatens to close the spa and ruin all town. Their salvation becomes when suddenly mayor Anselmo and the rest of members of city hall realize that they won the Christmas Lottery. But their happiness turns in horror after to discover that the prize belongs to a serial number distributed by the town's brothel, causing the suspicion of the wives and fear of the husbands after a TV interview where Mari, brothel's owner, claims that the almost men of the town will have prize from the lottery. Wanting a way to charge the prize to save the town without having to suffer the anger of their respective women, Anselmo, Ricardo, César, Juandi and Paco plots a plan in order to steal the money from the brothel, meanwhile Mari tries reconcile her stranded life and restore the memory of her deceased father, a former mayor.
Comedy Drama Romance
Details 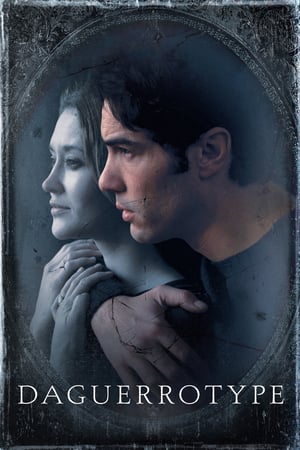 An aging photographer's obsession with an early form of photography draws his assistant and daughter into a work of mystery.
Drama Romance Horror Fantasy
Details 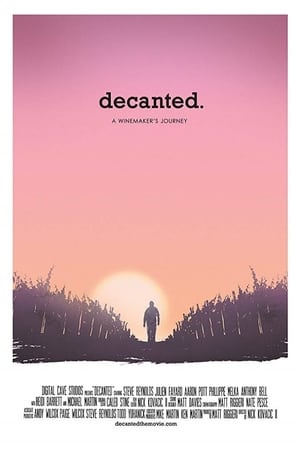 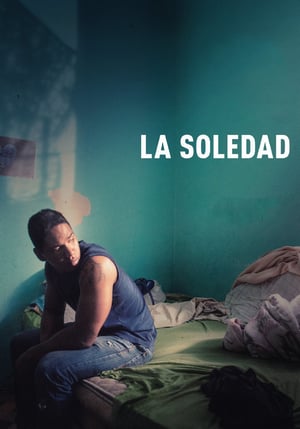 Jose lives with his family in La Soledad, a dilapidated villa located in what used to be one of Caracas' most affluent neighborhoods. After learning that the owners are planning to sell the property, Jose seeks any solution that might keep his young daughter from growing up in the city's crime-sodden slums.
Drama
Details 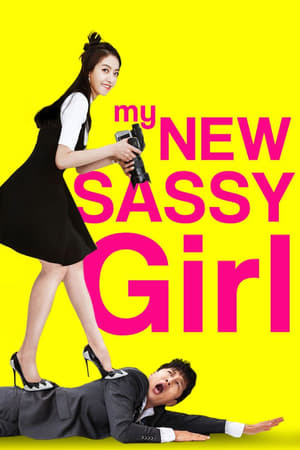 Gyun-woo is having difficulty forgetting the sassy girl. He then reunites with his childhood sweetheart, an elementary school classmate from China who was often teased about her broken Korean. They marry despite family opposition, and Gyun-woo has no idea what marriage has in store for him.
Comedy Romance
Details 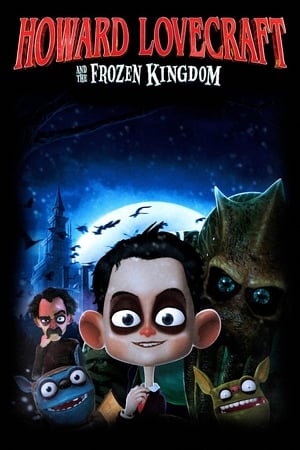 After visiting his father in Arkham Sanitarium, young Howard Lovecraft accidentally uses the legendary Necronomicon to open a portal to a strange frozen world filled with horrifying creatures and a great adventure.
Animation Family
Details 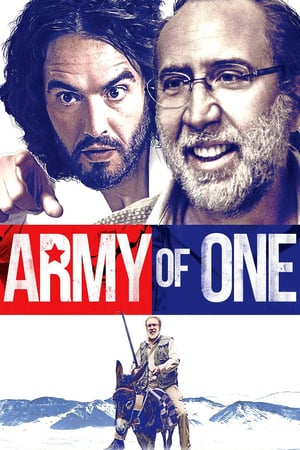 Army of One (2016)
Gary Faulkner is an ex-con, unemployed handyman, and modern day Don Quixote who receives a vision from God telling him to capture Osama Bin Laden. Armed with only a single sword purchased from a home-shopping network, Gary travels to Pakistan to complete his mission. While on his quest, Gary encounters old friends back home in Colorado, the new friends he makes in Pakistan, the enemies he makes at the CIA - and even God and Osama themselves.
Comedy
Details 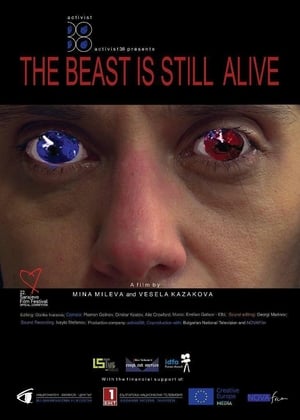 The Beast Is Still Alive (2016)
While the left idea conceived by Karl Marx gains popularity around the world, a country from the former Socialist block is torn apart by Communist apparatchiks and informers. 25 years after the fall of Communism a young Bulgarian opens her Grandad's Secret Service file to unravel the past and find answers to why the Socialist idea had failed so badly in reality. When reading the file entitled "Beast" she realizes that the Red Beast has never left Bulgaria. In a semi-mystic dialogue with her Granddad, visualized with animated sequences she restores the collective memory of generations so far apart.
Documentary History Animation Drama
Details 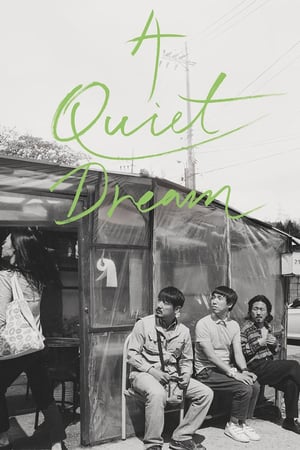 A Quiet Dream (2016)
In center of Seoul, contrary to the fancy buildings, still there’s a poor town called, Su-saek. And there are three special losers; Ik-june, a gang expelled by laughing at leader’s funeral, Jung-bum, a North Korean defector with depression, Jong-bin, an epileptic who only drinks milk. They call each other patient. Three of them frequent a small bar in the town to win the heart of a charming bar lady, Ye-ri. They have their own issues to suffer but never blame anyone. They know how to forget things and laugh. One day, Ye-ri asks what they dreamed last night. While each of them tells their nightmares, Ye-ri tells them she had a dirty dream; she made love to each of them…
Drama
Details 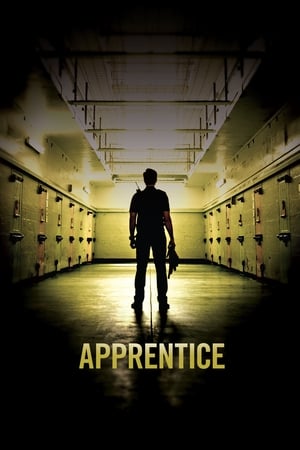 Apprentice (2016)
Aiman is a 28-year-old Malay correctional officer who is recently transferred to the territory’s top prison. Aiman lives with his older sister Suhaila in a modest housing estate. At his new workplace, Aiman begins to take an interest in a 65-year-old sergeant named Rahim. Soon, it is revealed that the charismatic Rahim is actually the long-serving chief executioner of the prison. Rahim also takes notice of the principled and diligent Aiman. When Rahim’s assistant suddenly quits, he asks Aiman to become his apprentice. Aiman tells Suhaila of his new job position, but Suhaila becomes upset, as their father was actually executed by Rahim. Aiman knew this all along. Can Aiman overcome his conscience and a haunted past to possibly take over as the next chief executioner?
Drama
Details 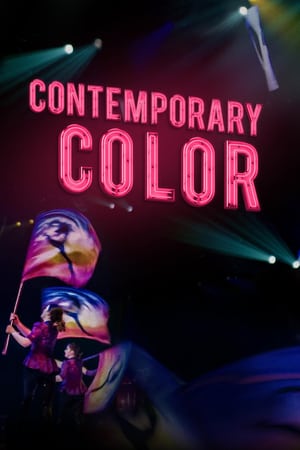 Contemporary Color (2016)
In the summer of 2015, legendary musician David Byrne staged an event at Brooklyn's Barclays Center to celebrate the art of Color Guard: synchronized dance routines involving flags, rifles, and sabers. Recruiting performers that include the likes of Saint Vincent, Nelly Furtado, Ad-Rock, and Ira Glass to collaborate on original pieces with 10 color guard teams from across the US and Canada, Contemporary Color is a beautifully filmed snapshot of a one-of-a-kind live event.
Documentary
Details 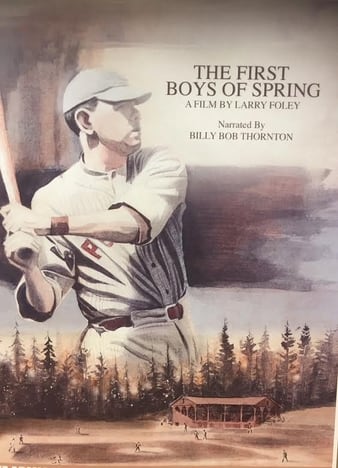 The First Boys of Spring (2016)
For parts of five decades, the immortals of America's National Pastime trained on baseball diamonds and "boiled out the alcoholic microbes" of winter in the thermal baths of Hot Springs, Arkansas. In 1886, The Chicago White Stockings were the first to trek south to Hot Springs, when the team's owner and manager decided the boys needed a place to practice and get ready for the season ahead.
Documentary
Details 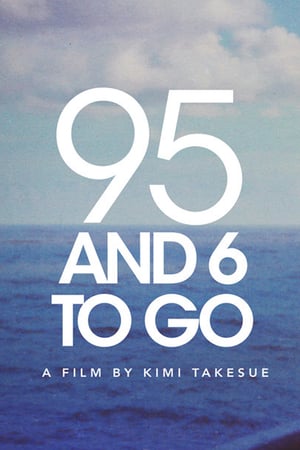 95 And 6 to Go (2016)
Filmmaker Kimi Takesue captures the cadence of daily life for Grandpa Tom, a retired postal worker born to Japanese immigrants to Hawai’i in the 1910’s. Amidst the solitude of his home routines - coupon clipping, rigging an improvised barbecue, lighting firecrackers on the New Year - we glimpse an unexpectedly rich inner life.
Documentary
Details 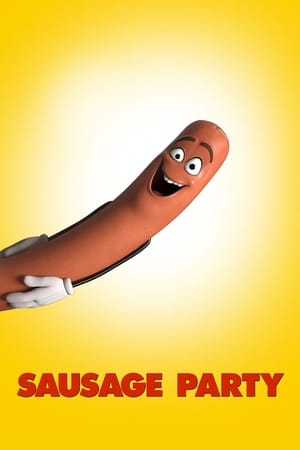 Sausage Party (2016)
Frank leads a group of supermarket products on a quest to discover the truth about their existence and what really happens when they become chosen to leave the grocery store.
Adventure Animation Comedy Fantasy
Details 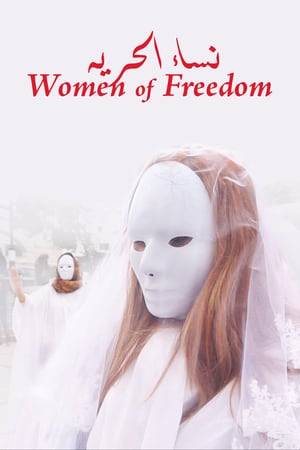 Women of Freedom (2016)
About 5000 women are murdered every year throughout the world in what are called ‘honor killings’. In many cases, it is relatives, even the parents, of the victim who perpetrate these horrific acts of violence in reaction to what they consider a slight on their honor. This cutting documentary meets the victims of this brutal tradition, and explores the widespread attitudes used to justify these killings.
Documentary
Details
Publication archive