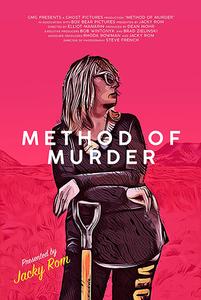 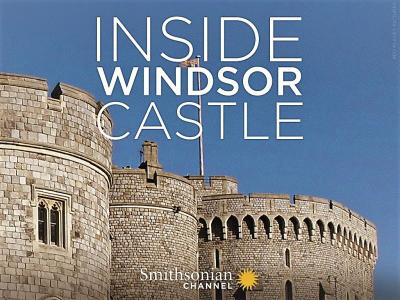 Windsor: the oldest and largest continually inhabited castle in the world. For millennia, it's been the symbol of Britain's royal dynasties, and for decades it's been the stage for a series of scandals, secrets, and spectacles for Queen Elizabeth II and her family. 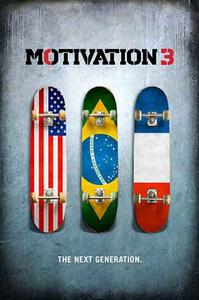 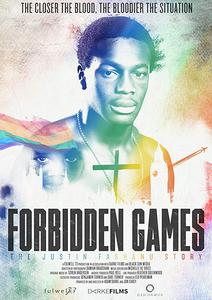 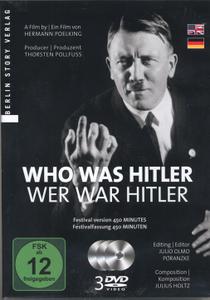 Who Was Hitler / Wer War Hitler (2017)
DVDRip | MKV | ~ 7h 30min | AVC, ~1,9 Mbps | 720x576 | ~ 6.98 GB
German (Deutsch): AC3, 2 ch, 192 Kbps; English: AC3, 2 ch, 192 Kbps
Subtitles: English, German (Deutsch)
Genre: Documentary, Biography, History, TV Mini-Series
The figure and the 'phenomenon' Adolf Hitler, who influenced the 20th century more than any other person, has not yet been fully explained, even 70 years after his death. Based on the most extensive compilation of archive material to date, including many previously unpublished sources, Hitler's life story is depicted in detail against the social backdrop of the first half of the 20th century and a contemporary interpretation made.
Documentary Biography History TV Mini-Series DVDRip 2017 Berlin Story Verlag
Details 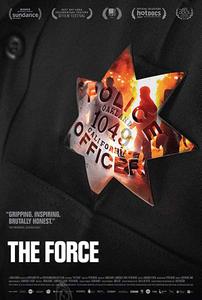 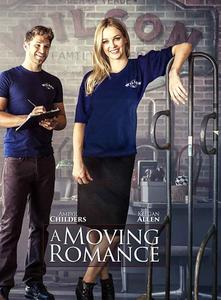 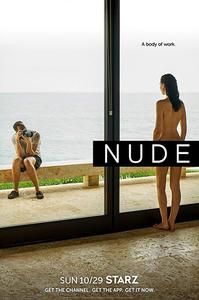 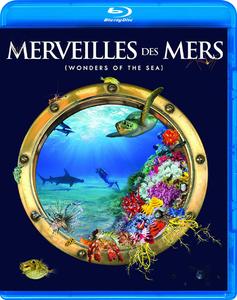 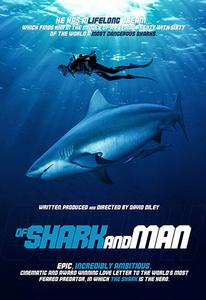 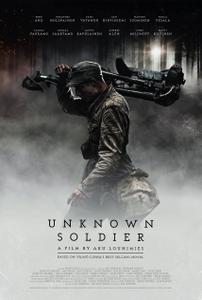 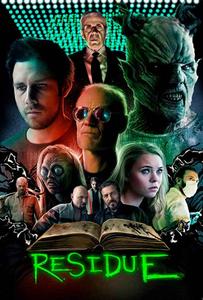 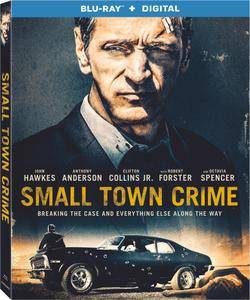 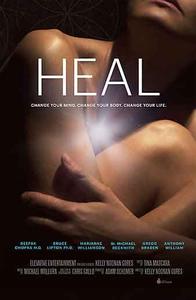 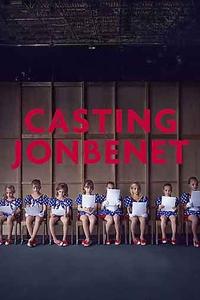