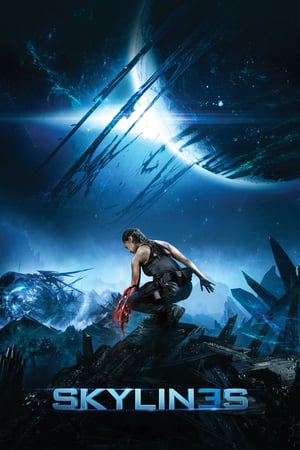 When a virus threatens to turn the now earth-dwelling friendly alien hybrids against humans, Captain Rose Corley must lead a team of elite mercenaries on a mission to the alien world in order to save what's left of humanity.
Science Fiction Action
Details 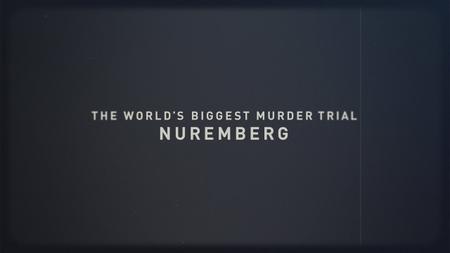 
75 years ago, the biggest murder trial in history began in Nuremberg, Germany. 21 Nazi leaders appeared in court charged with crimes that caused the deaths of millions of innocent people during World War II. This bold new feature-length documentary recounts the dramatic story of the Nuremberg Trials. The film has been pieced together using over a thousand archive clips, including recently digitized film footage from the courtroom.
Documentary 2020
Details 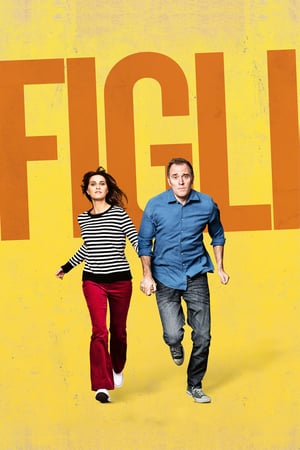 Sara and Nicola are expecting their second son. Through the late Mattia Torre's sharp look, all the joys and sorrows of being a parent in the modern day Italy are unraveled in an absolutely brilliant and witty way.
Comedy
Details

Detective Harvey Price has been transferred over to a new unit, where he is to befriend his new and intelligent partner Alexander Boston , together, both Alex and Harvey must put their differences to the side so they can tackle a new threat, with very limited help from the corrupt police service they work for. Price is to be challenged both mentally and physically when he is face to face with his cities newest and greatest wanted criminal, known as The Arsonist.
Details 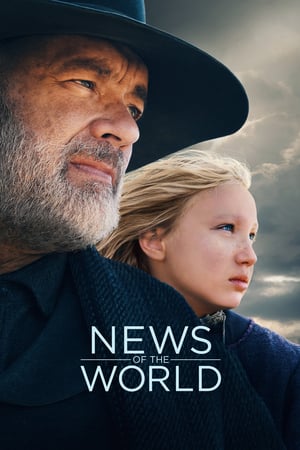 News of the World (2020)
A Texan traveling across the wild West bringing the news of the world to local townspeople, agrees to help rescue a young girl who was kidnapped.
Drama Western
Details 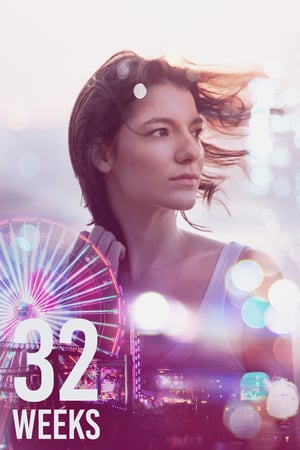 32 Weeks (2020)
After a car accident leaves a young woman with amnesia, she is torn between the new man in her life that she can't remember and her ex who she can't forget.
Drama
Details 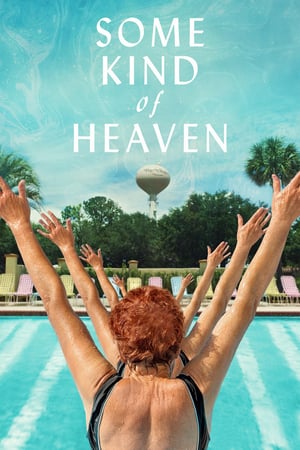 Some Kind of Heaven (2020)
Behind the gates of a palm-tree-lined fantasyland, three residents and one interloper at America’s largest retirement community strive to find happiness.
Documentary Drama Comedy
Details 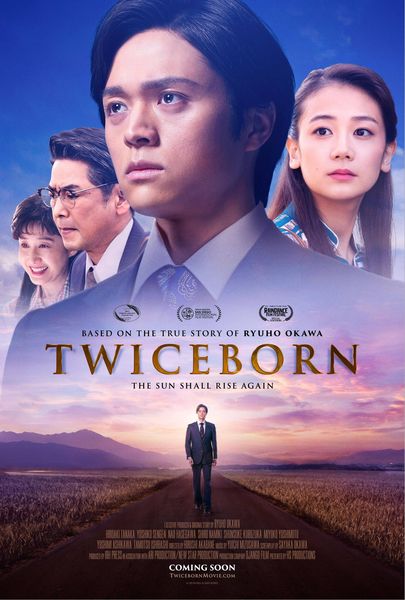 Twiceborn (2020)
Follows Satoru, a successful businessman who relinquishes everything to pursue his true calling: the happiness of humankind.
Drama
Details 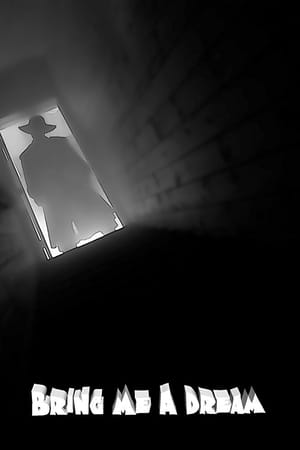 Bring Me a Dream (2020)
On the run for murder, Avery Quinn bursts into Alpha Omega Pi house looking for help. Desperate to prove her innocence and her sanity, she holds a handful of people hostage and forces them into the reality of her ongoing nightmare. As a last resort, she summons the legendary Sandman and from that point on, all of the unfortunate souls inside have two choices: Face their worst nightmares...or...face the Sandman
Horror
Details 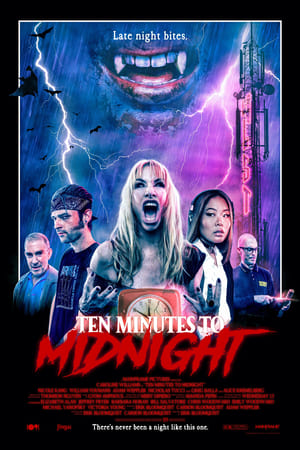 Ten Minutes to Midnight (2020)
Bitten by a rabid bat, a late-night radio host terrorizes her co-workers as she slowly transforms into a vampire.
Horror
Details 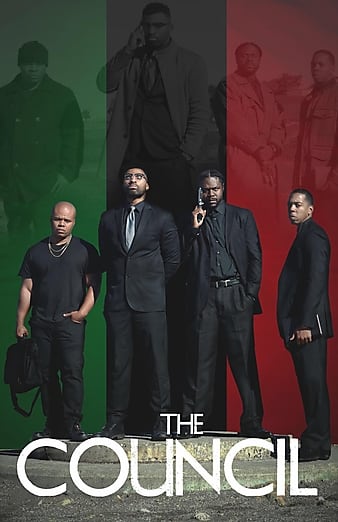 The Council (2020)
In an era of crime, drugs and violence, the streets of South Central Los Angeles walk in fear as the gangs, police and criminals take over. Four heroic men take matters into their own hands and bring a nightmare on the streets that they can't wake up from. No justice, no peace and if peace is far out of reach, so will the idea of being a law abiding citizen. The criminals leaned in the ear of the city and said a storm is coming, The Council leaned back and whispered…"WE ARE THE STORM!"
Crime Drama Thriller
Details 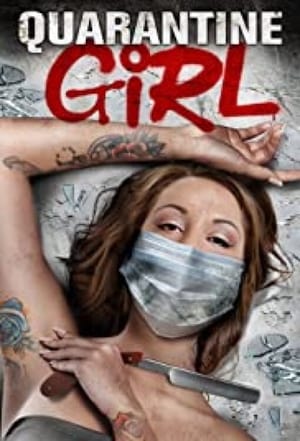 Quarantine Girl (2020)
A woman's mental state deteriorates as she isolates herself during an epidemic.
Horror Thriller
Details 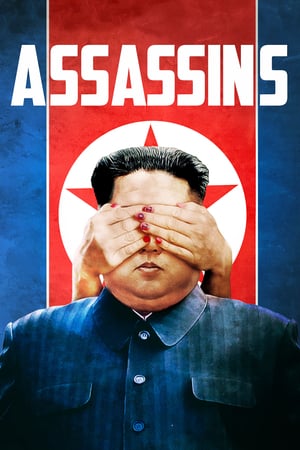 Assassins (2020)
True crime meets global spy thriller in this gripping account of the assassination of Kim Jong-nam, the half brother of the North Korean leader. The film follows the trial of the two female assassins, probing the question: were the women trained killers or innocent pawns of North Korea?
Documentary
Details 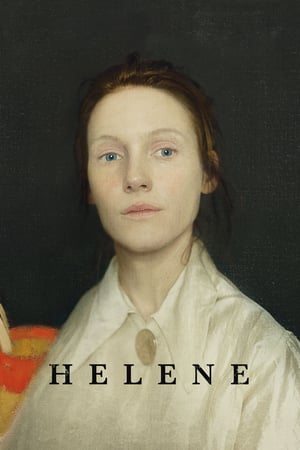 Helene (2020)
Year 1915. Helene Schjerfbeck lives as a forgotten artist with her elderly mother in the countryside. It has been years since the last exhibit, and Helene continues to paint only because of her passion. Everything changes when art dealer finds Helen and her 159 wonderful paintings - and wants to organize a big private exhibit. However, Helen's turning point comes only when she is introduced to Einar Reuter. Young Einar is a forester, art enthusiast, and a passionate admirer of Helene's work. He becomes Helen's trusted and lover.
Drama Romance
Details