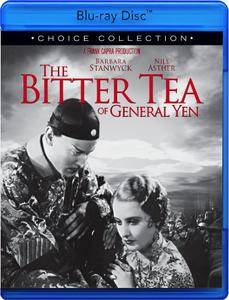 Megan Davis (Barbara Stanwyck) arrives in China to marry Dr. Robert Strike (Gavin Gordon), her missionary fiancé. The Chinese Civil War interrupts their wedding plans, and the couple is separated while trying to save endangered orphans. Chinese warlord General Yen (Nils Asther) rescues Davis after she faints but subsequently holds her captive, persistently attempting to seduce her. Surprisingly, though, Davis becomes attracted to Yen and develops a sympathy for his embattled position. 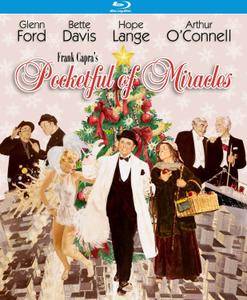 Boozy, brassy Apple Annie, a beggar with a basket of apples, is as much as part of downtown New York as old Broadway itself. Bootlegger Dave the Dude is a sucker for her apples –- he thinks they bring him luck. But Dave and girlfriend Queenie Martin need a lot more than luck when it turns out that Annie is in a jam and only they can help: Annie's daughter Louise, who has lived all her life in a Spanish convent, is coming to America with a Count and his son. The count's son wants to marry Louise, who thinks her mother is part of New York society. It's up to Dave and Queenie and their Runyonesque cronies to turn Annie into a lady and convince the Count and his son that they are hobnobbing with New York's elite. 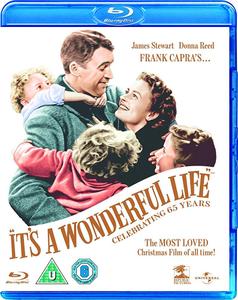