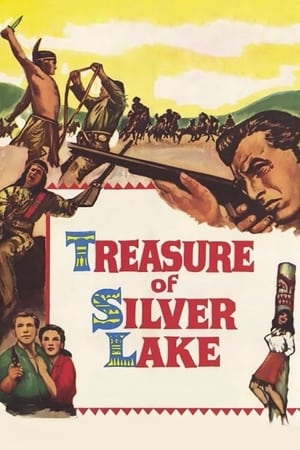 Fred Engel's father is murdered by Colonel Brinkley in order to acquire a treasure map, however the Colonel only acquires half of it, the other half as held by Mrs. Butler. Discovering the scene of the crime, Old Shatterhand and Winnetou help Fred bring his father's murderer to justice and locate the treasure of Silver Lake.
Adventure Western
Details 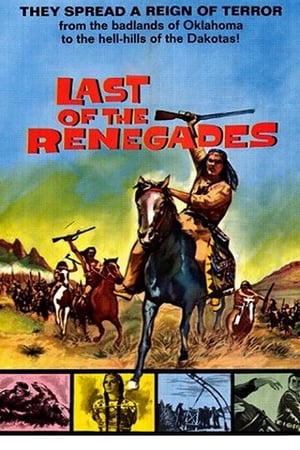 Forester, a ruthless oil baron, wants to create a war between the native American tribes and the white men. Old Shatterhand, Winnetou and their sidekick Castlepool try to prevent this.
Western Adventure
Details
Publication archive