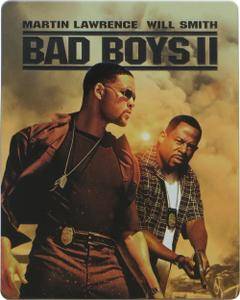 Narcotics cops Mike Lowrey (Will Smith) and Marcus Burnett (Martin Lawrence) head up a task force investigating the flow of ecstasy into Miami. Their search leads to a dangerous kingpin Johnny Tapia (Jordi Mollà), whose plan to control the city's drug traffic has touched off an underground war. Meanwhile, things get sexy between Mike and Syd (Gabrielle Union), Marcus's sister. 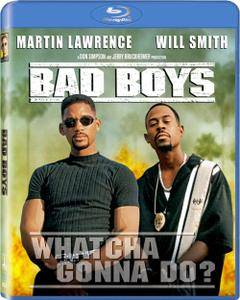 Marcus Burnett is a hen-pecked family man. Mike Lowry is a foot-loose and fancy free ladies' man. Both are Miami policemen, and both have 72 hours to reclaim a consignment of drugs stolen from under their station's nose. To complicate matters, in order to get the assistance of the sole witness to a murder, they have to pretend to be each other. 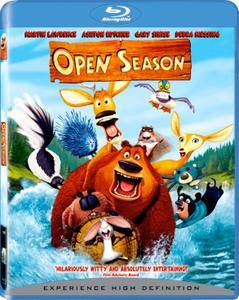 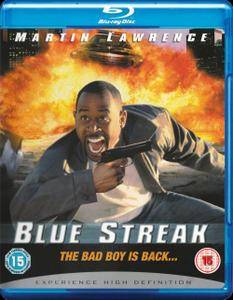 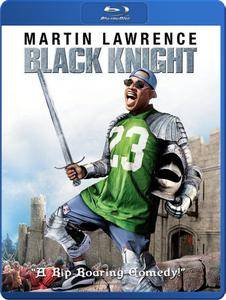 Black Knight (2001)
BDRip 720p | MKV | 1280 x 720 | x264 @ 2560 Kbps | 1h 35mn | 2,14 Gb
Audio: English AC3 5.1 @ 640 Kbps | Subtitles: English (embedded)
Genre: Adventure, Comedy, Fantasy | Director: Gil Junger
This is the story an amusement park employee named Jamal Walker who is magically transported back to medieval times in 14th-century England. There, Jamal meets Sir Knolte, a dissolute knight, before he stumbles into the court of the usurper King Leo. Jamal is impressed by what he thinks is the realism of the theme park; only after witnessing a gory beheading does he realize, with horror, where he really is. Jamal encounters the beautiful Victoria who is scheming to return the queen to the throne, and falls afoul of the evil Sir Percival. Joining forces with Sir Knolte and Victoria, Jamal teaches the rebels some helpful football, golfing, and boxing moves, before he dons the armor of the awesome "Black Knight"!
2001 Adventure Comedy Fantasy Martin Lawrence
Details 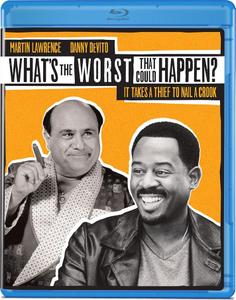 What's the Worst That Could Happen? (2001)
BDRip 720p | MKV | 1280 x 720 | x264 @ 2560 Kbps | 1h 38mn | 2,07 Gb
Audio: English AC3 5.1 @ 448 Kbps | Subtitles: English (embedded)
Genre: Comedy, Crime | Director: Sam Weisman
Thief Kevin Caffery attempts to rob from the home of rich businessman Max Fairbanks. But Fairbanks catches him and steals his cherished ring that his girlfriend gave him. Caffery is then bent on revenge and getting his ring back with the help of his partners.
2001 Comedy Crime Danny DeVito Martin Lawrence
Details 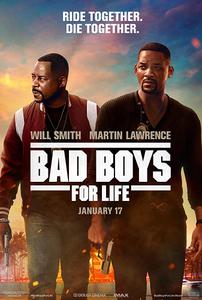