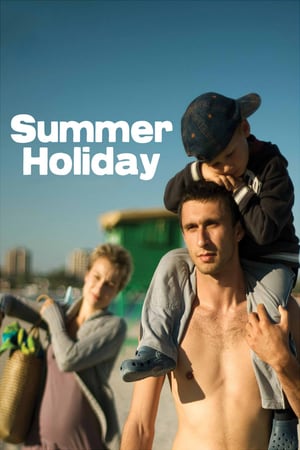 On his spring break at the seaside, with his wife and his four year old son, Bogdan Ciocazanu runs into his best friends from high-school at the precise date and time that reminds all of them of their most glorious drinking trips and sexual escapades of their younger days. Frustrated that, between his job and his family, time is no longer his to manage and play with, Boogie now takes his shock dosage of freedom and spends a night to tick off all the items on the map of his youth (drinking, games, flirting, prostitutes). In the morning, after the disillusionment of the remake he experiences with his former friends, he returns to his wife.
Drama Comedy
Details 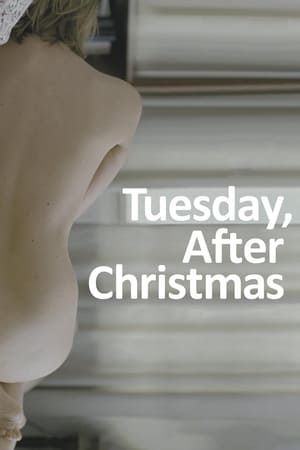 Paul Hanganu loves two women. Adriana his wife and the mother of their daughter, the woman with whom he's shared the thrills of the past ten years, and Raluca the woman who has made him redefine himself. He has to leave one of them before Christmas.
Drama Romance
Details 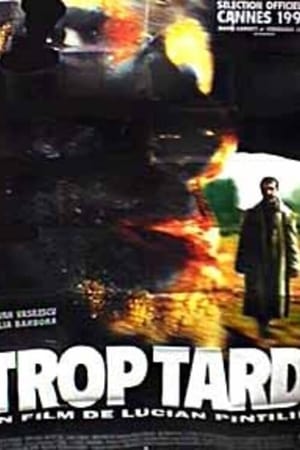 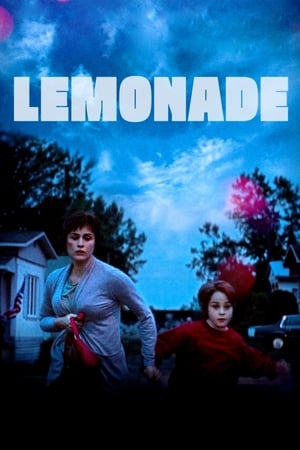 While working in the US on a temporary visa as a caretaker, Mara, a 30 year-old single mother from Romania, marries Daniel, an American. After the arrival of her son Dragos, everything seems to have fallen perfectly into place. When the process of getting a green card veers unexpectedly off course, however, Mara is faced with abuses of power on every level and forced to answer a dark question about herself – how far would you go to get what you want?
Drama
Details 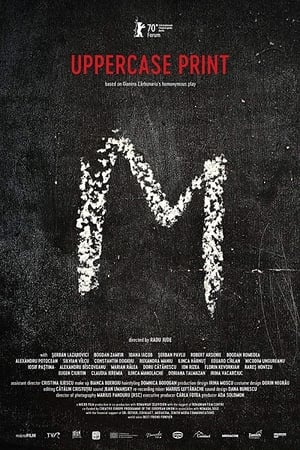 In 1981, chalk slogans written in uppercase letters started appearing in public spaces in the Romanian city of Botoşani. They demanded freedom, alluded to the democratic developments taking place in Romania’s socialist sister countries or simply called for improvements in the food supply. Mugur Călinescu was behind them, who was still at school at the time and whose case is documented in the files of the Romanian secret police. Theatre director Gianina Cărbunariu created a documentary play based on this material.
Drama
Details 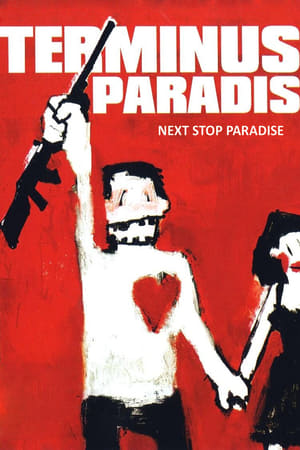 The level of disinterest in personal affairs has become so cynical in Bucharest that people cheer even an inept army and police manhunt. Meanwhile, Mitu and Elena get to know each other in the course of a vodka drinking contest and discover that they are both dissatisfied with the status quo. Mitu is about to begin military service and Elena is to be married to a man she does not love. They decide they are meant for each other and plan on a different future, one that is on a collision course with the authorities, and start a mad affair.
Crime Drama Romance
Details

When Evening Falls on Bucharest or Metabolism (2013) 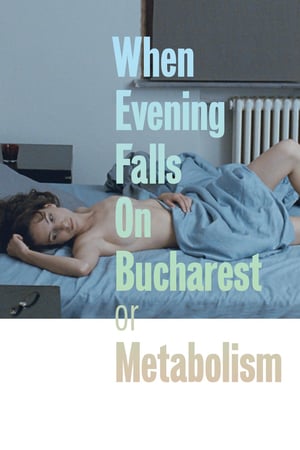 When Evening Falls on Bucharest or Metabolism (2013)
A director with two weeks left on his latest production fakes an ulcer to pursue a romance with his lead actress.
Drama
Details 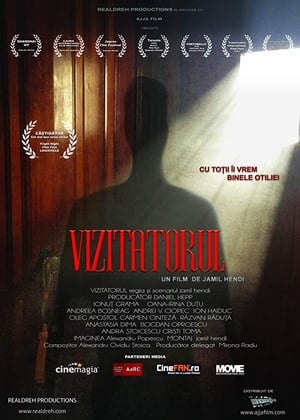 The Visitor (2017)
Luca and Otilia,two young people just beginning their lives, move in the big city, helped by their childhood friend, Vlad. They rent a flat in an old building, in which only one old man lives, Felix. The flat has a peculiar past: a former tenant, Irina, disappeared mysteriously 6 months ago. One night, after a big fight, Luca falls asleep in the living room and leaves Otilia alone in the bedroom. During the night, Luca hears the scream of his wife coming from the bedroom. Scared, Luca goes to the room where he had heard the scream from. He notices that his wife has disappeared, just like the previous tenant, without any warning. A crazy game begins: Luca has to find out what happened to his wife and face the accusations that others bring on him, especially to Vlad's, who was in love with Otilia.
Horror Drama Thriller
Details 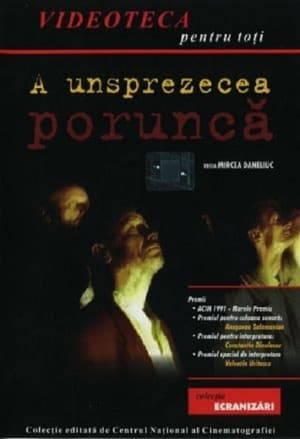 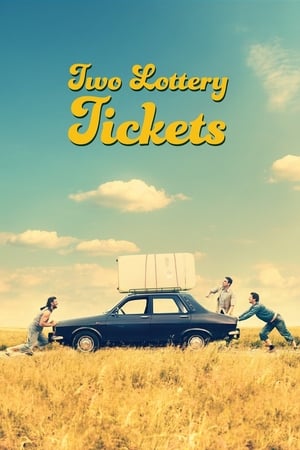 Two Lottery Tickets (2016)
3 men from a provincial town who are in an urgent need for money so they decide to buy a lottery ticket. They win the lottery, but very soon, the ticket gets stolen.
Adventure Comedy
Details 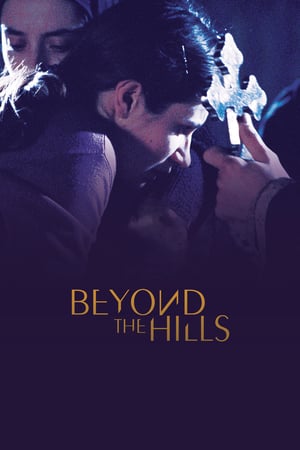 Beyond the Hills (2012)
A drama centered on the friendship between two young women who grew up in the same orphanage; one has found refuge at a convent in Romania and refuses to leave with her friend, who now lives in Germany.
Drama Romance
Details

One Step Behind the Seraphim (2017) Un pas în urma serafimilor 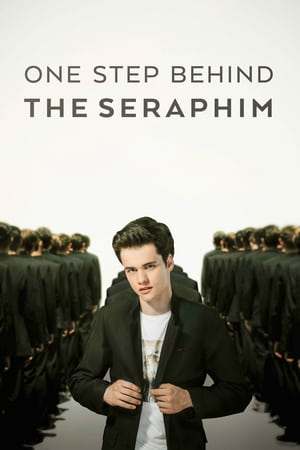 One Step Behind the Seraphim (2017)
A group of freshmen in an orthodox college are introduced in a world of cons, pleasure and money, but they soon discover that's not the way one's life should be lead.
Drama
Details 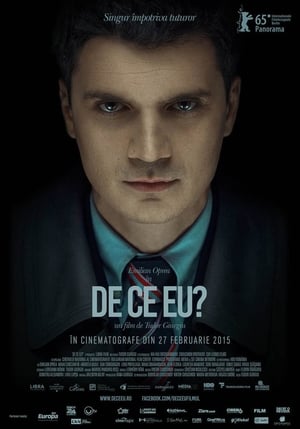 Why Me? (2015)
Cristian, a young idealistic prosecutor whose career is on the rise, tries to crack a case against a senior colleague accused of corruption. The dilemma of choosing between his career and the truth weighs heavily on his shoulders. Looking further to solve the case, he enters a danger zone paved with unexpected and painful revelations.
Thriller Crime Drama
Details 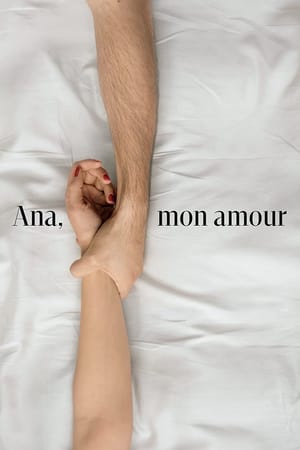 Ana, My Love (2017)
Toma and Ana meet as students in the literature faculty, and quickly fall in love. But, because of Ana's mental illness, their relationship slowly collapses.
Drama Romance
Details 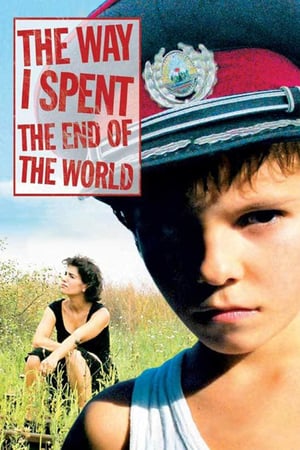 The Way I Spent the End of the World (2006)
Bucharest 1989 - the last year of Ceausecu's dictatorship. Eva lives with her parents and her 7 year old brother, Lalalilu. One day at school, Eva and her boyfriend accidentally break a bust of Ceausescu. They are forced to confess their crime before a disciplinary committee and Eva is expelled from school and transferred to a reformatory establishment. There she meets Andrei, and decides to escape Romania with him. Lalalilu becomes convinced that Ceausescu is the main reason for Eva's decision to leave. So with his friends from school he devises a plan to kill the dictator.
Drama
Details
Publication archive