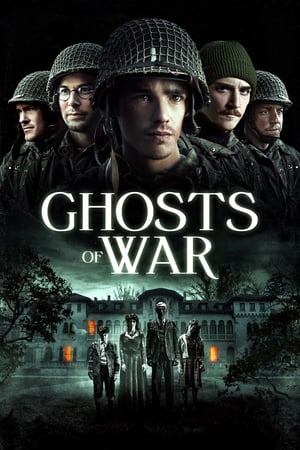 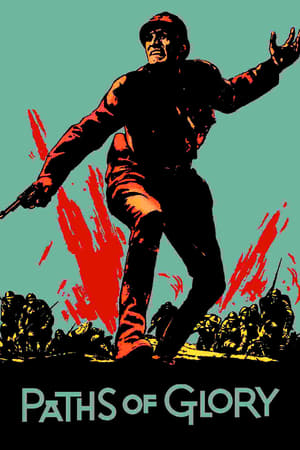 A commanding officer defends three scapegoats on trial for a failed offensive that occurred within the French Army in 1916.
Drama War
Details 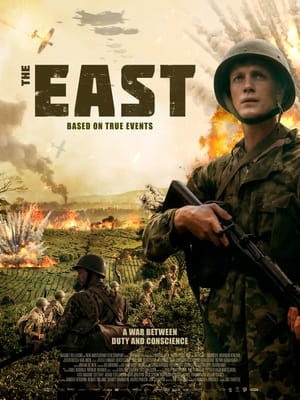 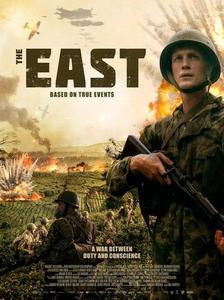 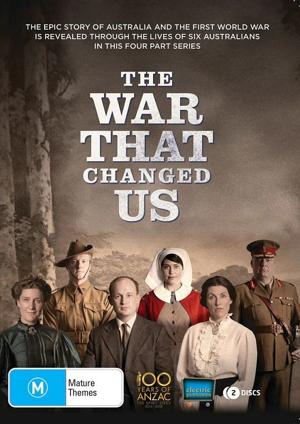 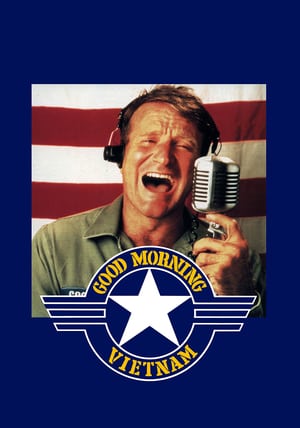 Good Morning, Vietnam (1987)
Radio funny man Adrian Cronauer is sent to Vietnam to bring a little comedy back into the lives of the soldiers. After setting up shop, Cronauer delights the G.I.s but shocks his superior officer, Sergeant Major Dickerson, with his irreverent take on the war. While Dickerson attempts to censor Cronauer's broadcasts, Cronauer pursues a relationship with a Vietnamese girl named Trinh, who shows him the horrors of war first-hand.
Comedy Drama War
Details 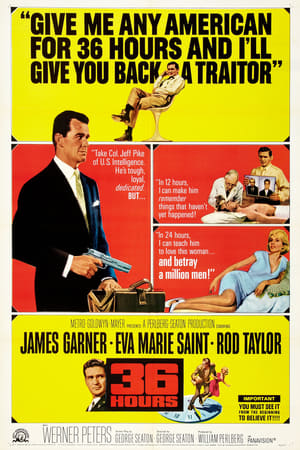 36 Hours (1964)
Germans kidnap an American major and try to convince him that World War II is over, so that they can get details about the Allied invasion of Europe out of him.
Drama Thriller War
Details 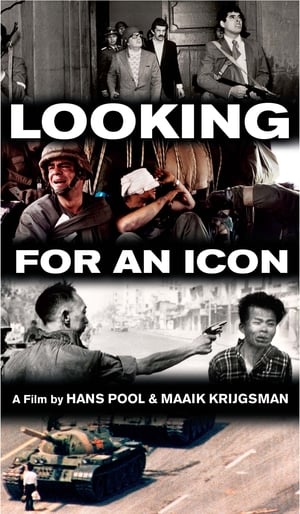 Looking for an Icon (2007)
Looking for an Icon examines the process by which photos become icons, revealing that once a photo is published, social forces are at work beyond the photographer's control. The film focuses on four World Press Photo winners, including Eddie Adams's 1968 photo of the public execution of a Viet Cong prisoner, an anonymous photographer's last image of Salvador Allende during the 1973 coup, Charlie Cole's 1989 photo of a lone student confronting tanks in Tiananmen Square, and David Turnley's 1991 photo of a grieving soldier during the first Gulf War.
Details 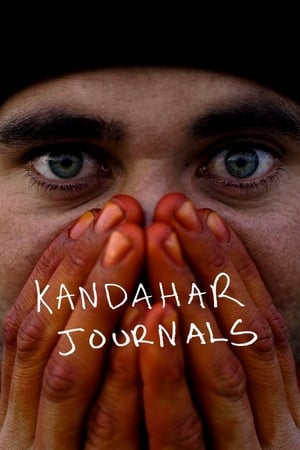 Kandahar Journals (2015)
Kandahar, Afghanistan, April 2006. Photojournalist Louie Palu, who is covering a suicide bombing, suddenly finds himself in the middle of a pile of corpses, shocked by the smell of burning flesh. Louie does not yet know that he will spend the next five years documenting the tragedy of war.
Documentary History
Details 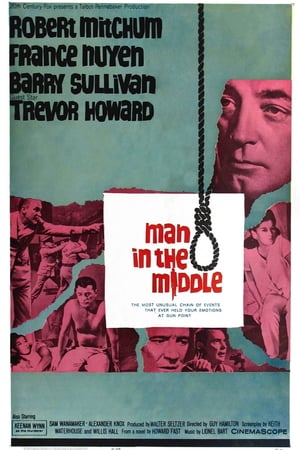 Man in the Middle (1964)
In a remote jungle outpost in the Far Eastern theater of World War II, a hotheaded American soldier murders an allied British sergeant in cold blood. Stalwart American Lt. Colonel Barney Adams (Mitchum) is dispatched to defend him in the ensuing court martial. But when Lt. Adams starts encountering roadblocks in his search for evidence, and his key witnesses start disappearing one after another, he soon realizes he's merely a pawn in a mysterious conspiracy that could extend to the highest levels of military power.
Drama War
Details 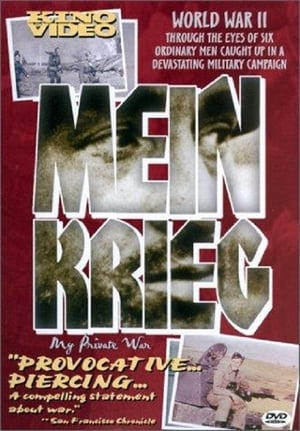 My Private War (1990)
Late in the 1980s, two documentary film makers found six German men, all in their 60s and 70s, who had been soldiers in the German invasion of the USSR in 1942. Each carried an 8mm camera into battle and they still had their film. "Mein Kreig" alternates between interviews with these older men, now apologetic, philosophical, or defiant about their participation, and the footage they shot. It's chronological: basic training, the train trip East, roof-top vistas of war-torn Warsaw, peasants in Belarus, the downing with carbine volleys of a Russian plane, winter, a holiday at the Black Sea, mud, impassable roads, death, destruction and retreat. "Home, that was the front," one says.
War Documentary
Details 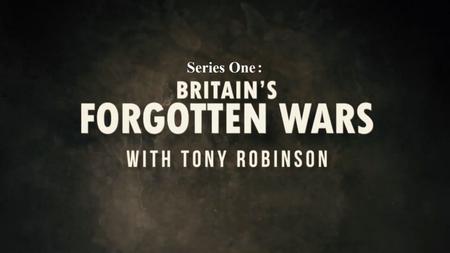 A&E - Britains Forgotten Wars with Tony Robinson: Series 1 (2021)
HDTV | 1920 x 1080 | .MP4/AVC @ 4801 Kbps | 4x~45mn | 5.88 GB
Audio: English AAC 144 Kbps, 2 channels | Subs: English
Genre: Documentary
Tony Robinson looks back at conflicts Britain was involved in during the second half of the 20th century. After World War II, Britain and her allies were embroiled in several serious conflicts around the world, many of which are largely forgotten by the public. In this six-part series, Tony explores the forgotten conflicts he lived through.
Documentary War History 2021 A&E HDTV 1080p
Details 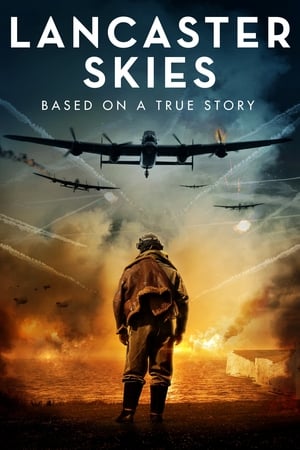 Lancaster Skies (2019)
Douglas, a broken, solitary, Spitfire Ace, must overcome his past to lead a Lancaster bomber crew in the pivotal aerial war over Berlin, in 1944.
Drama War Action
Details 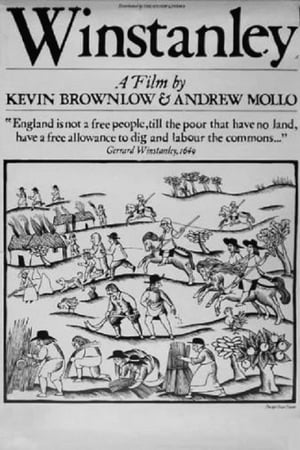 Winstanley (1975)
Gerrard Winstanley is the leader of a 17th Century religious group that believes the land should be owned communaly. He comes into conflict with both the state and the church.
Drama History War
Details 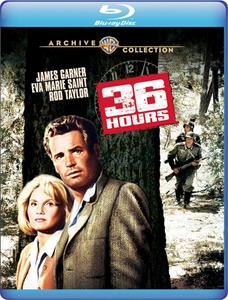