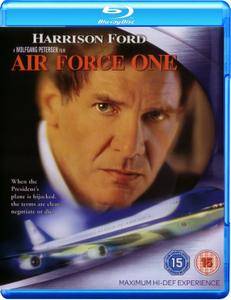 The President of the USA goes to Moscow and gives a stirring speech outlining the USA's new "Zero-tolerance" policy with respect to terrorism. On the flight home, terrorists take over Air Force One (the President's official plane) and take the passengers (including his wife and daughter) hostage. The terrorists plan to execute one hostage every half-hour unless/until their demands are met. However, the President is a former Medal of Honor winner, so the terrorists may be in for a surprise… 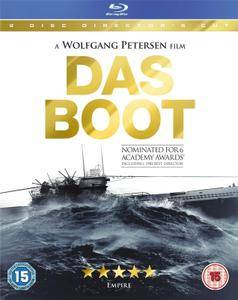 It is 1942 and the German submarine fleet is heavily engaged in the so-called "Battle of the Atlantic" to harass and destroy British shipping. With better escorts of the Destroyer Class, however, German U-Boats have begun to take heavy losses. "Das Boot" is the story of one such U-Boat crew, with the film examining how these submariners maintained their professionalism as soldiers and attempted to accomplish impossible missions, all the while attempting to understand and obey the ideology of the government under which they served. 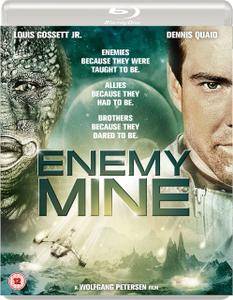 Enemy Mine (1985)
BDRip 720p | MKV | 1280 x 720 | x264 @ 2048 Kbps | 108 min | 1,89 Gb
Audio: English AC3 5.1 @ 448 Kbps | Subs: English (embedded)
Genre: Action, Adventure, Sci-fi | Director: Wolfgang Petersen
A soldier from Earth crash-lands on an alien world after sustaining battle damage. Eventually he encounters another survivor, but from the enemy species he was fighting; they band together to survive on this hostile world. In the end the human finds himself caring for his enemy in a completely unexpected way.
1985 Action Adventure Dennis Quaid Louis Gossett Jr. Sci-Fi Wolfgang Petersen
Details 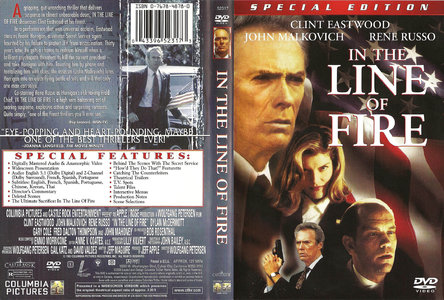 Clint Eastwood delivers one of his finest performances, as a secret service agent haunted by his past in Wolfgang Petersen's taut thriller In the Line of Fire. Eastwood plays Frank Horrigan, a secret service agent who keeps thinking back to November 22, 1963, when, as an agent hand-picked by President Kennedy, he became one of the few agents to have lost a president to an assassin. Decades later, psychotic Mitch Leary (John Malkovich) is stalking another president (Jim Curley) running for re-election. He has spent long hours studying the psyche of Frank Horrigan, and he taunts Horrigan (feeling that there is a bond between them), telling him of his plans to kill the president. After his conversation with Leary, Horrigan makes sure he is assigned to presidential protection duty. Horrigan has no intention of failing his president this time around, and he is more than willing to take a bullet. But everything goes Leary's way – he is smart and cagey and the president's aides refuse to alter the itinerary. 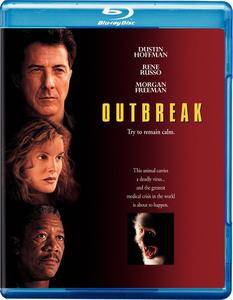