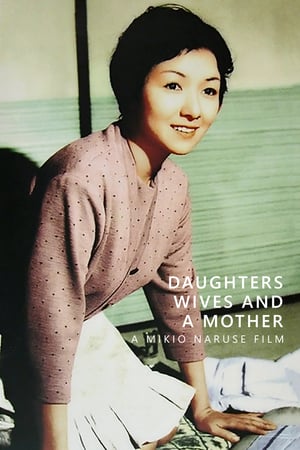 This film features a large extended family (and associates) even more extensive than the one portrayed by Ozu in "End of Summer". The central character is Setsuko Hara -- a poised middle-aged woman, whose wealthy (and prestigious) husband dies at the outset of the action, leaving her widowed but holding the proceeds of a million yen insurance policy. Being childless, her former in-laws have no objection to her return to her own family.
Drama
Details 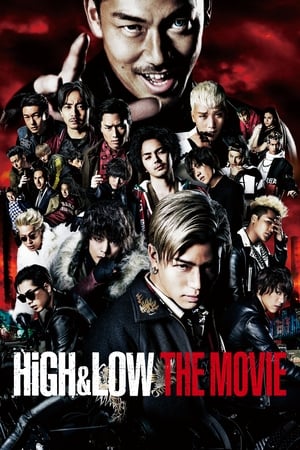 S.W.O.R.D. Chiku is a devastated and dangerous town with 5 gangs - Sannoh Rengokai, White Rascals, Oya Kohkoh, Rude Boys and Daruma Ikka - fighting fiercely. The name S.W.O.R.D. comprises of the first letter in each of these gangs. Before these 5 gangs, the legendary Mugen gang dominated the town. Mugen and the Amamiya Brothers (who did not submit to Mugen) clashed and Mugen disbanded, but ...
Action
Details 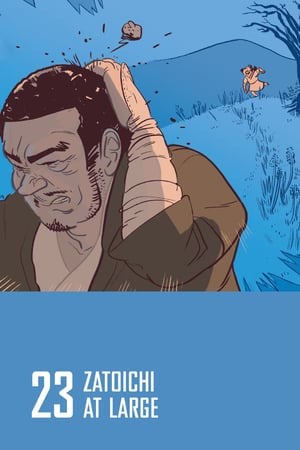 Blind masseur and master swordsman Zatoichi finds a robbed and fatally wounded pregnant woman, whose baby he delivers before she dies. He takes the baby in search of its father and finds the child's aunt, who is about to be forced into prostitution for want of a payment the dead mother was bringing. Zatoichi determines to save the woman from her cruel fate.
Adventure Action Drama
Details

Zatoichi Goes to the Fire Festival (1970) 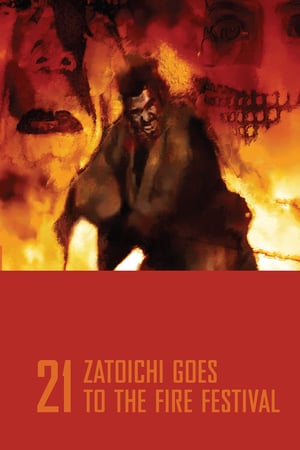 Zatoichi Goes to the Fire Festival (1970)

Zatoichi is mentored by the blind leader of a secret organization as he contends with both the Yakuza and a jealous husband.
Adventure Action Drama
Details 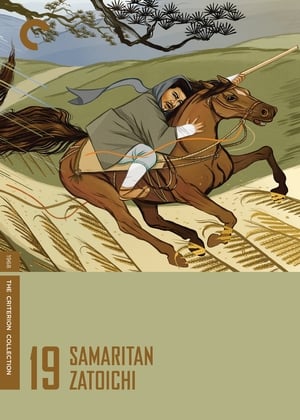 Zatoichi is forced to kill a young man who owes a debt to a yakuza boss. Moments later, his sister Osode arrives with the money she earned (prostituting herself) to pay his debts. The bosses true motives are revealed and he attempts to steal Osode even though the debt is paid. Zatoichi realizes his grievous error and protects the girl from the gang. Osode and Zatoichi are caught in a dilemma as she must rely on her brother's killer for protection and Zatoichi wrestles with the injustice he has caused.
Adventure Action Drama
Details 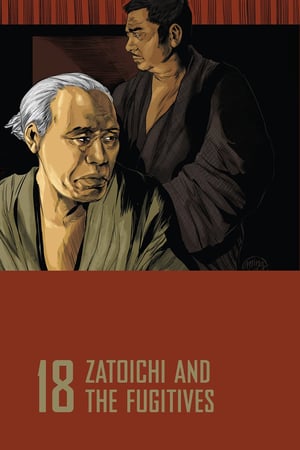 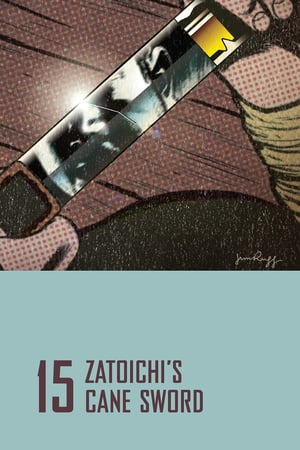 Zatoichi's Cane Sword (1967)
Zatoichi comes upon the town of Tonda, overrun by gangsters. Using one of his favorite techniques, Zatoichi proceeds to win 8 ryo in a rigged gambling game. Of course, the local gangsters attempt to kill him, and the adventure begins. It turns out a blacksmith named Senzo examines Zatoichi's cane sword, and discovers it to be forged by his old mentor. Senzo discovers the sword is at the end of its usefulness and will break when it is used next.
Adventure Action Drama
Details 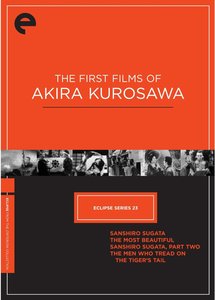 Eclipse Series 23: The First Films of Akira Kurosawa (1943-1945)
Sanshiro Sugata / The Most Beautiful / Sanshiro Sugata, Part Two / The Men Who Tread on the Tiger's Tail
4xDVD5 | VIDEO_TS | NTSC 4:3 | 305 min | 15,96 Gb
Audio: Japanese (日本語) AC3 1.0 @ 384 Kbps | Subs: English
Genre: Action, Adventure, Drama | The Criterion Collection
Years before Akira Kurosawa changed the face of cinema with such iconic works as Rashomon, Seven Samurai, and Yojimbo, he made his start in the Japanese film industry with four popular and exceptional works, created as World War II raged. All gripping dramas, those rare first films - Sanshiro Sugata; The Most Beautiful; Sanshiro Sugata, Part Two; and The Men Who Tread on the Tiger’s Tail - are collected here and include a two-part martial arts saga, a portrait of female volunteers helping the war effort, and a kabuki-derived tale of deception. These captivating films are a glorious introduction to a peerless career.
Akira Kurosawa 1945 1943 1944 Action Adventure Drama Japanese Criterion Collection DVD Video Criterion DVD Eclipse Series
Details 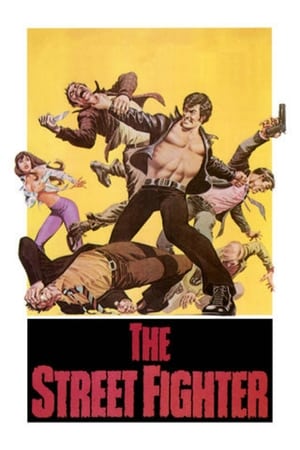 The Street Fighter (1974)
Terry is a tough mercenary and a master of martial arts. When an important business magnate dies, leaving billions to his daughter, the Mafia and Yakuza try to hire Terry to kidnap the daughter. When they refuse to meet his exorbitant price, then try to kill him to conceal their secret plans, he promptly offers his services to protect her. Much ultra-violent martial-arts fighting action, as expected, ensues. This also includes a subplot of a family's blood-feud with Terry over a disputed debt.
Action Crime Thriller
Details 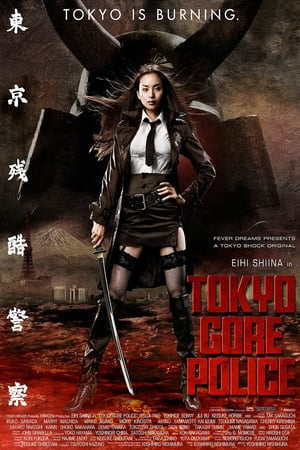 Tokyo Gore Police (2008)
Set in a future-world vision of Tokyo where the police have been privatized and bitter self-mutilation is so casual that advertising is often specially geared to the “cutter” demographic, this is the story of samurai-sword-wielding Ruka and her mission to avenge her father’s assassination. Ruka is a cop from a squad whose mission is to destroy homicidal mutants known as “engineers” possessing the ability to transform any injury into a weapon.
Adventure Horror Action Science Fiction
Details 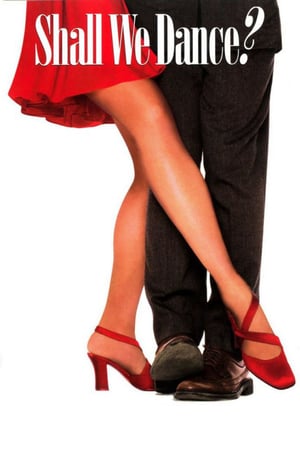 Shall We Dance? (1996)
A bored Japanese accountant sees a beautiful woman in the window of a ballroom dance studio. He secretly starts taking dancing lessons to be near her, and then over time discovers how much he loves ballroom dancing. His wife, meanwhile, has hired a private detective to find out why he has started coming home late smelling of perfume.
Music Comedy Drama Romance
Details 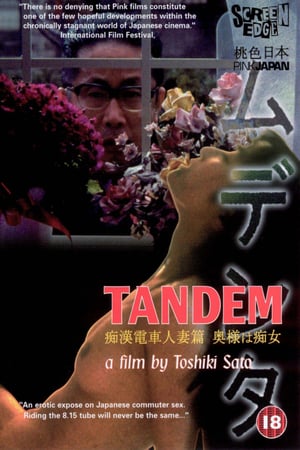 Tandem (1994)
The story of two men, one middle aged one mid twenties, who make friends and exchange cigarettes and stories of their sex lives, unaware they have unwittingly exchanged partners. The story, told in flashbacks, as the two men travel through the night on a motorcycle, is loaded with highly charged eroticism. Sex and violence are juxtaposed against the drabness of the men's everyday lives, effectively blurring the line between what is real and what is fantasy. Founded on the well-known myth of furtive sexual gropers on the rush-hour Tokyo commuter trains, Tandem is a low-key masterpiece of Japanese Pink Cinema.
Drama
Details 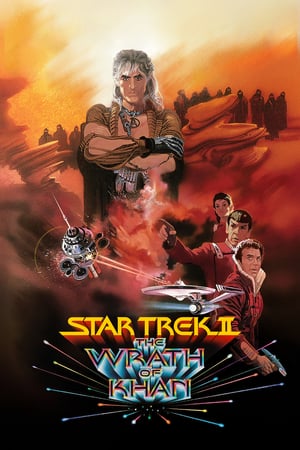 Star Trek II: The Wrath of Khan (1982)
It is the 23rd century. The Federation Starship U.S.S. Enterprise is on routine training maneuvers and Admiral James T. Kirk seems resigned to the fact that this inspection may well be the last space mission of his career. But Khan is back. Aided by his exiled band of genetic supermen, Khan - brilliant renegade of 20th century Earth - has raided Space Station Regula One, stolen a top secret device called Project Genesis, wrested control of another Federation Starship and sets out in pursuit of the Enterprise, determined to let nothing stand in the way of his mission: kill Admiral Kirk... even if it means universal Armageddon.
Action Adventure Science Fiction Thriller
Details 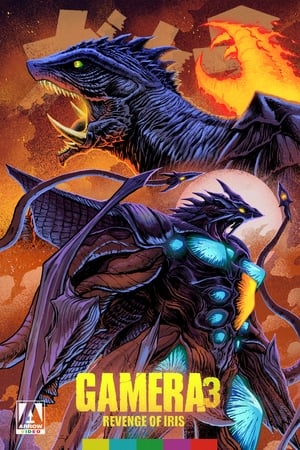 Gamera 3: Revenge of Iris (1999)
With the Gyaos re-emerging, Gamera's ties to humanity have been severed with his bond to Asagi broken. Nagamine and Asagi investigate while an orphaned girl named Ayana discovers a new creature she names Iris. Nagamine and Asagi must reach Ayana before she takes her revenge on Gamera, who she blames for the death of her family.
Fantasy Horror Science Fiction
Details 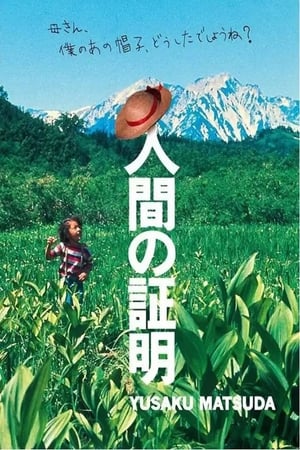 Proof of the Man (1977)
When an American is murdered in a Japanese inn, Tokyo police detective Munesue follows the trail of the killer to New York. There he is joined by a New York City detective named Shuftan and together they sort out the crime.
Drama Crime Mystery
Details
Publication archive