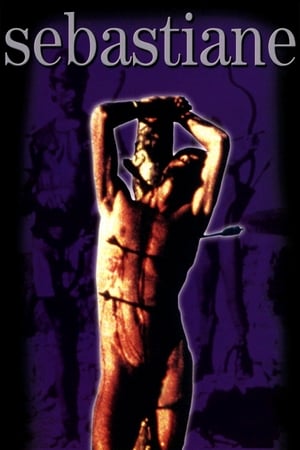 Rome, AD 303. Emperor Diocletian demotes his favourite, Sebastian, from captain of the palace guard to the rank of common soldier and banishes him to a remote coastal outpost where his fellow soldiers, weakened by their desires, turn to homosexual activities to satisfy their needs. Sebastian becomes the target of lust for the officer Severus, but repeatedly rejects the man's advances. Castigated for his Christian faith, he is tortured, humiliated and ultimately killed.
Drama
Details 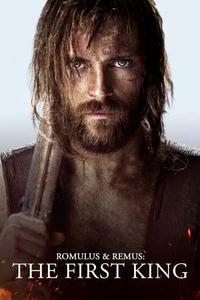 Two brothers, Romulus and Remus, will have to rely on each other to survive in a hostile world. The city of Rome, one of the greatest empires in history, will be born from their deeds and bloody battles. 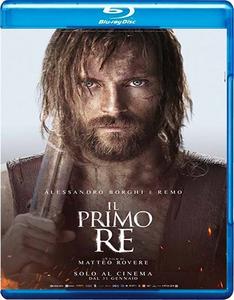 Romulus and Remus, two shepherds and loyal brothers, end up taking part to a journey that will lead one of them to be the founder of the greatest nation ever seen. However, the fate of the chosen one will pass from killing his own brother.
Drama 2019 HD
Details 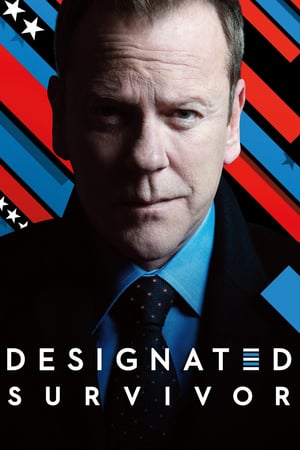 Designated Survivor S02E10
Tom Kirkman, a low-level cabinet member is suddenly appointed President of the United States after a catastrophic attack during the State of the Union kills everyone above him in the Presidential line of succession.
Drama
Details 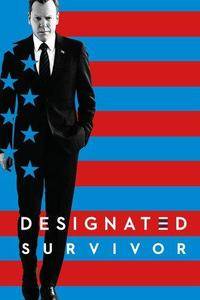 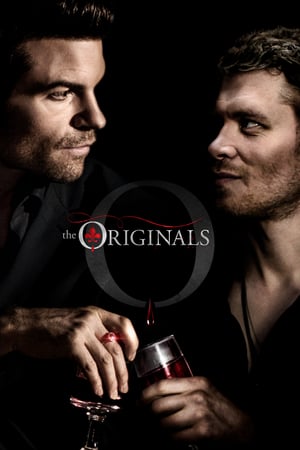 The Originals S04E08
A spin-off from The Vampire Diaries and set in New Orleans, The Originals centers on the Mikaelson siblings, otherwise known as the world's original vampires: Klaus, Elijah, and Rebekah. Now Klaus must take down his protégé, Marcel, who is now in charge of New Orleans, in order to re-take his city, as he originally built New Orleans. Klaus departed from the city after being chased down by his father Mikael, while it was being constructed and Marcel took charge. As Klaus has returned after many years, his ego has provoked him to become the king of the city. "Every King needs an heir" says Klaus, accepting the unborn child. The child is a first to be born to a hybrid and a werewolf.
Drama Mystery
Details 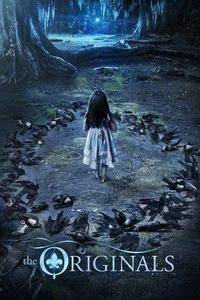 Transporter: The Series S01E12
Transporter: The Series is an English-language French-Canadian action-adventure television series, spun off from the Transporter film series created by Luc Besson and Robert Mark Kamen. It is co-produced by the French Atlantique Productions and the Canadian boutique entertainment company QVF Inc. in association with broadcast partners M6, RTL, The Movie Network, Movie Central and HBO/Cinemax. The series follows the events and concept of the film trilogy, continuing adventures of Frank Martin, a professional freelance courier driver for hire who will deliver anything, anywhere – no questions asked – for the right price, and lives by three "unbreakable" rules, which he constantly breaks. Chris Vance takes over the role of Frank from Jason Statham and is joined by Andrea Osvárt, who plays the leading female role in the series, starring as a former CIA agent and love interest for Frank, who organizes his missions, and François Berléand, the only returning actor from the film series, who reprises his role as Inspector Tarconi. Twelve episodes were ordered for 2012 with an overall budget of $40,000,000, or €30.000.000. The show premiered that year on October 11 in Germany on RTL, and on December 6 in France on M6. The Canadian premiere was on January 4, 2013 on HBO Canada and Super Écran 1. The broadcast started in India on 25th January 2013 on Sony PIX channel.
Crime Drama
Details 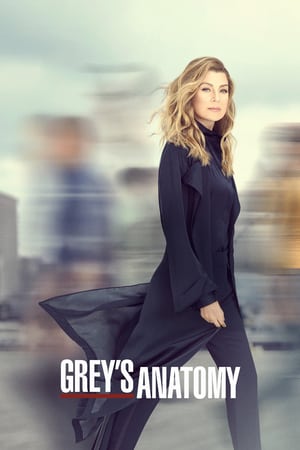 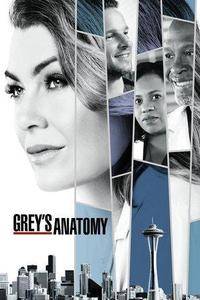 Godless S01E02
A ruthless outlaw terrorizes the West in search of a former member of his gang, who’s found a new life in a quiet town populated only by women.
Western
Details 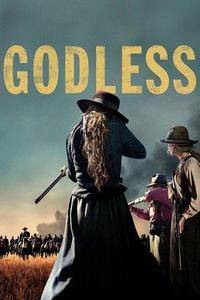 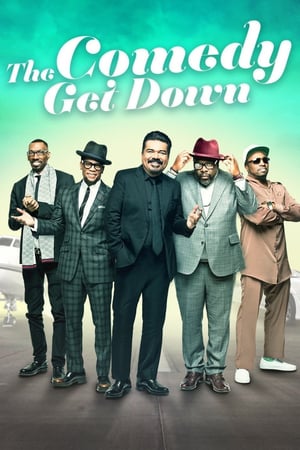 The Comedy Get Down S01E09
A comedy series about what really happens behind the scenes of a massive stand-up comedy tour.
Comedy Documentary
Details 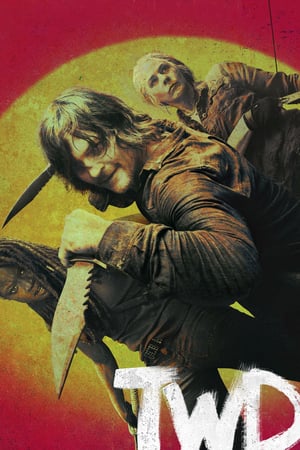 The Walking Dead S08E07
Sheriff's deputy Rick Grimes awakens from a coma to find a post-apocalyptic world dominated by flesh-eating zombies. He sets out to find his family and encounters many other survivors along the way.
Drama
Details 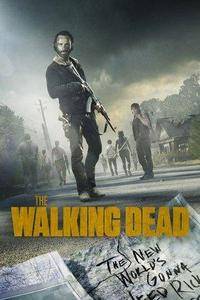