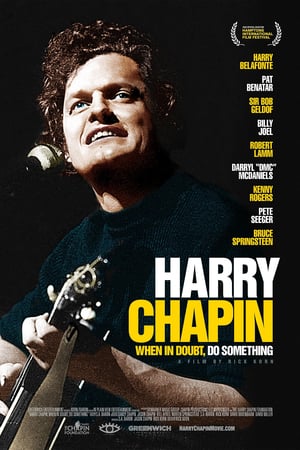 The life of singer-songwriter and activist Harry Chapin, who spent his fame and fortune trying to end world hunger before his tragic passing.
Documentary
Details 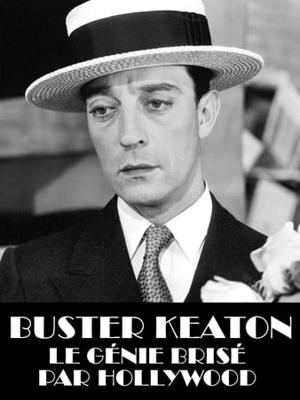 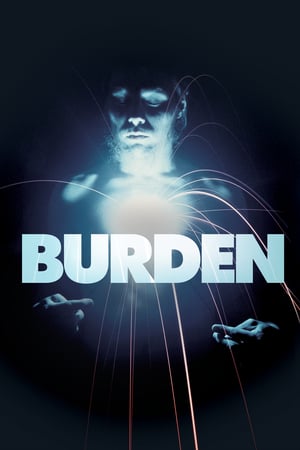 A probing portrait of Chris Burden, an artist who took creative expression to the limits and risked his life in the name of art.
Documentary
Details 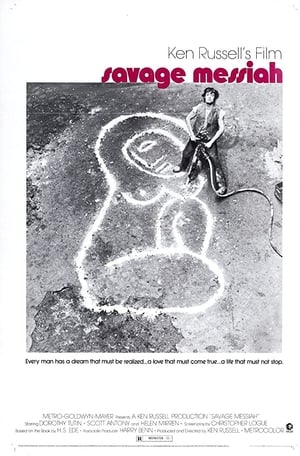 The film fictionalizes the real relationship between French sculptor Henri Gaudier and Polish writer Sophie Brzeska, twenty years his senior, who came to Paris, she says, for its “creative atmosphere.”
Drama
Details 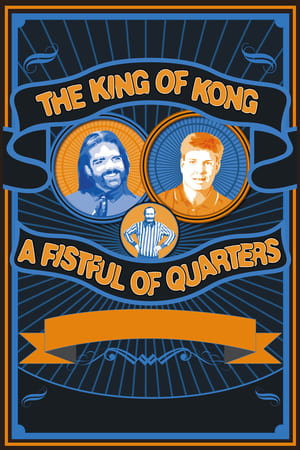 In this hilarious arcade showdown, a humble novice goes head-to-head against the reigning Donkey Kong champ in a confrontation that rocks the gaming world to its processors! For over 20 years, Billy Mitchell has owned the throne of the Donkey Kong world. No one could beat his top score until now. Newcomer Steve Wiebe claims to have beaten the unbeatable, but Mitchell isn't ready to relinquish his crown without a fight. Go behind the barrels as the two battle it out in a vicious war to earn the title of the true King of Kong.
Documentary
Details 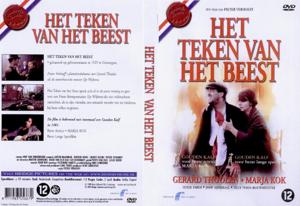 The Mark of the Beast (1980)
In 1928 in the northern part of the Netherlands, a man has an affair with the wife of one of his friends (who is in jail at the time). Because she abandons her children to move in with him, the police are sent to arrest her. This leads to a dramatic confrontation.
History Drama
Details 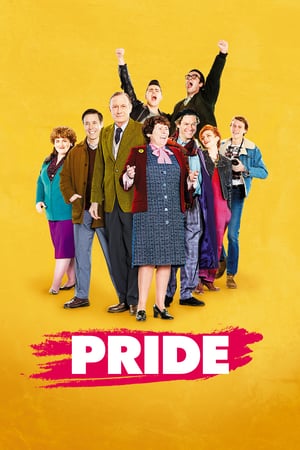 Pride (2014)
Set in the summer of 1984 – Margaret Thatcher is in power and the National Union of Mineworkers (NUM) is on strike. At the Gay Pride March in London, a group of gay and lesbian activists decides to raise money to support the families of the striking miners. But there is a problem. The Union seems embarrassed to receive their support.
Drama Comedy
Details 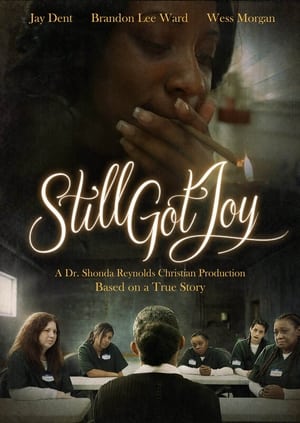 Still Got Joy (2020)
Based on the book 'Dying To Live' this film is the inspiring true story of Dr. Shonda Reynolds . A native of Pulaski, Tennessee she overcame addiction after entering drug rehab, where she had a spiritual awakening and excepted her calling to preach. This true to live film is about a life being transformed by the power of God through forgiveness, redemption and love from a life of addiction.
Details 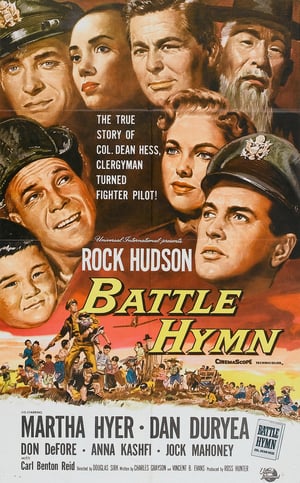 Battle Hymn (1957)
Battle Hymn was inspired by the true story of American minister Dean Hess, played here with rare sensitivity by Rock Hudson. A bomber pilot during World War II, Hess inadvertently releases a bomb which destroys a German orphanage. Tortured by guilt, Hess relocates in Korea after the war to offer his services as a missionary. Combining the best elements of Christianity and Eastern spiritualism, Hess establishes a large home for orphans. The preacher's efforts are threatened when the Korean "police action" breaks out in 1950.
Drama War
Details 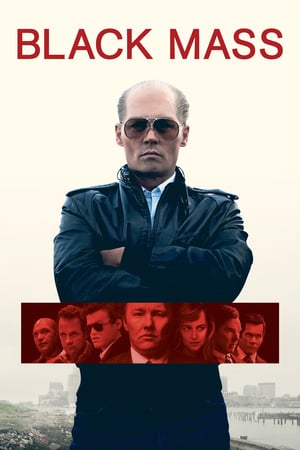 Black Mass (2015)
The true story of Whitey Bulger, the brother of a state senator and the most infamous violent criminal in the history of South Boston, who became an FBI informant to take down a Mafia family invading his turf.
Drama Crime History
Details 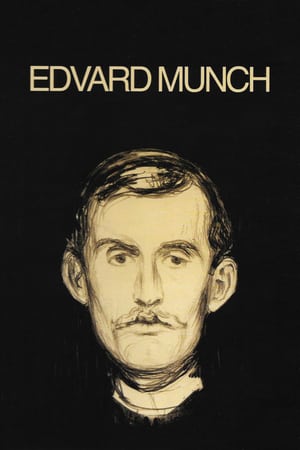 Edvard Munch (1974)
A biographical film about the Norwegian Expressionist painter Edvard Munch. It was originally created as a three-part miniseries co-produced by the Norwegian and Swedish state television networks, but subsequently gained an American theatrical release in a three-hour version in 1976. The film covers about thirty years of Munch's life, focusing on the influences that shaped his art, particularly the prevalence of disease and death in his family and his youthful affair with a married woman.
Drama History TV Movie
Details 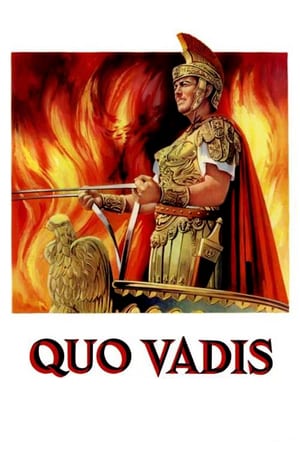 Quo Vadis (1951)
Set against the back drop of Rome in crisis, General Marcus Vinicius returns to the city from the battle fields and falls in love with a Christian woman, Lygia. Caught in the grip of insanity, Nero's atrocities become more extreme and he burns Rome, laying the blame on the Christians. Vinicius races to save Lygia from the wrath of Nero as the empire of Rome collapses around them.
Drama History Romance
Details 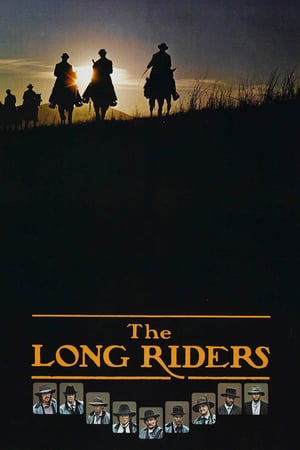 The Long Riders (1980)
The origins, exploits and the ultimate fate of the James gang is told in a sympathetic portrayal of the bank robbers made up of brothers who begin their legendary bank raids because of revenge.
Western History
Details 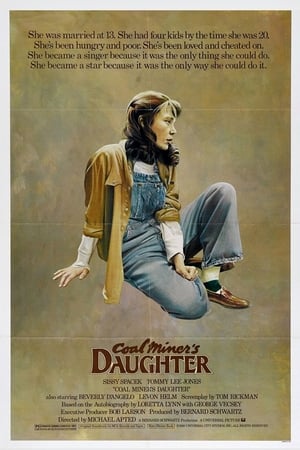 If a Tree Falls: A Story of the Earth Liberation Front (2011) 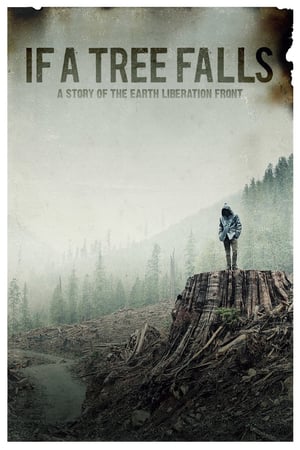 If a Tree Falls: A Story of the Earth Liberation Front (2011)
Filmmaker Marshall Curry explores the inner workings of the Earth Liberation Front, a revolutionary movement devoted to crippling facilities involved in deforestation, while simultaneously offering a profile of Oregon ELF member Daniel McGowan, who was brought up on terrorism charges for his involvement with the radical group.
Documentary Crime History
Details
Publication archive