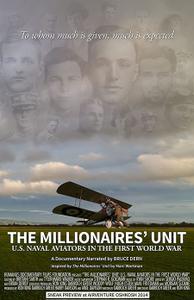 
The Millionaires' Unit - U.S. Naval Aviators in the First World War tells the dramatic, true story of a group of Yale college students who took the initiative to learn to fly in preparation for America's entry into the Great War. 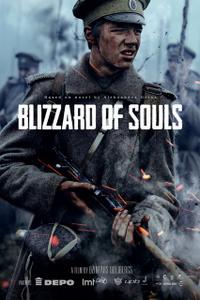 After losing his mother and his home, Arturs finds some consolation in joining the army. However, war is nothing like he imagined.
2019 Drama History War
Details

White Light/Black Rain: The Destruction of Hiroshima and Nagasaki (2007) 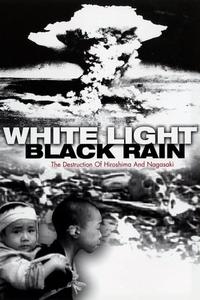 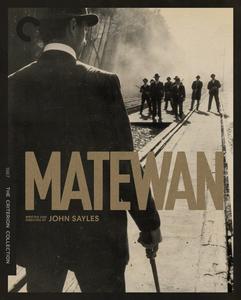 Why Be Good? Sexuality And Censorship in Early Cinema (2007) 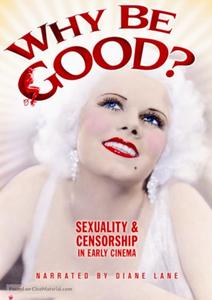 United We Fall (2010)
DVDRip | 720x480 | .MKV/AVC @ 1362 Kbps | 2 h 3 min | 1.36 GiB
Audio: English AC3 192 kbps, 2 channels | Subs: English
Genre: Documentary | Biography | History | News
United We Fall is a documentary about the North American Union that is being developed right now between Canada, the United States, and Mexico. This film takes a look at both sides by interviewing both insiders and activists who have been at the heart of this heated debate. Starting with the Free Trade agreements of the post-war era and moving on to the globalized world we now live in, the film looks to the broader agenda of building a global government and its implications.
Documentary
Details 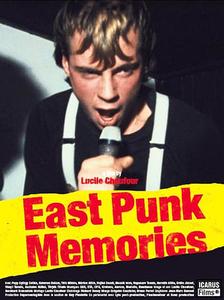 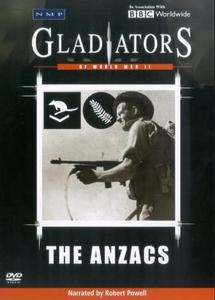 Gladiators of World War II: The Anzacs (2002)
WEB-DL | 720x576 | .MP4/AVC @ 2000 Kbps | 48 min 0 s | 733 MiB
Audio: English AAC 129 kbps, 2 channels | Subs: None
Genre: Documentary | History | War
The Australian and New Zealand forces built on the reputation they had earned during World War 1 for being among the finest fighting troops in the world. Australian troops earned the nickname the Rats of Tobruk for their defence of the Libyan port during Rommel's long but ultimately abortive siege of it. New Zealanders fought the length of North Africa and Italy. In the Far East, after suffering disaster in Malaya, Australians became the first Allied ground forces to drive back the Japanese during the grim battles on the Kokoda Trail in the mountainous jungle of New Guinea.
Documentary
Details 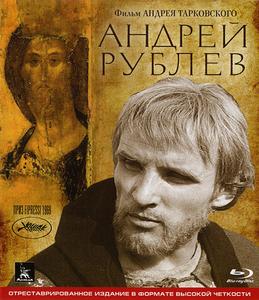 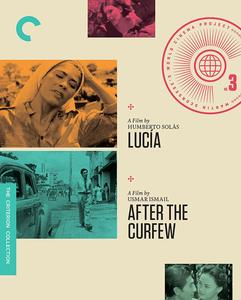 White Light/Black Rain: The Destruction of Hiroshima and Nagasaki (2007) 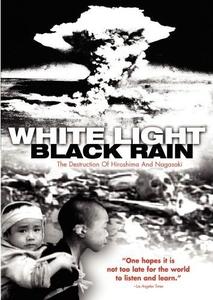 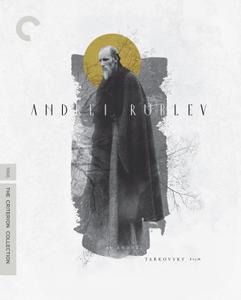 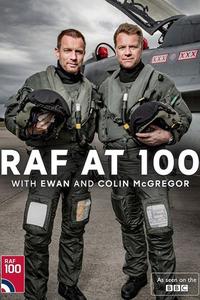 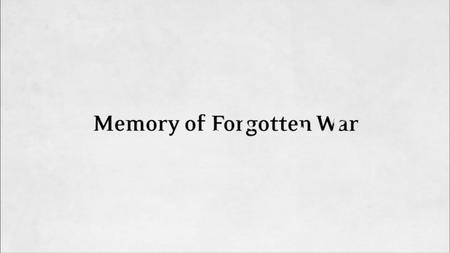 Memory of Forgotten War (2013)
WEBRip | 1280x720 | .MKV/AVC @ 2500 Kbps | 38 min 0 s | 720 MiB
Audio: English AAC 157 kbps, 2 channels | Subs: None
Genre: Documentary | Short | Family | History | War
Unknown or forgotten by most Americans, the Korean War divided a people with several millenniums of shared history. Memory of Forgotten War conveys the human costs of military conflict through deeply personal accounts of four Korean American survivors whose experiences and memories embrace the full circle of the war: its outbreak and the day-to-day struggle for survival, separation from family members across the DMZ, the aftermath of a devastated Korean peninsula, and immigration to the United States. Each person reunites with relatives in North Korea conveying beyond words the meaning of four decades of family loss. Their stories belie the notion that war ends for civilians when the guns are silenced and foreshadow the futures of countless others displaced by ongoing military conflict today.
Documentary
Details
Publication archive