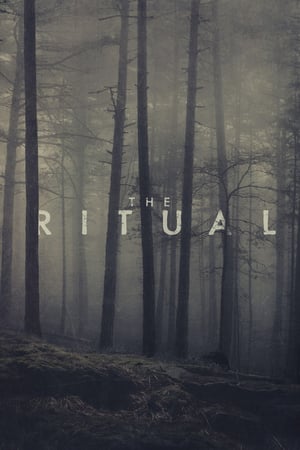 A group of college friends reunite for a trip to the forest, but encounter a menacing presence in the woods that's stalking them.
Horror Thriller Mystery
Details

Roar: The Most Dangerous Movie Ever Made (2017) 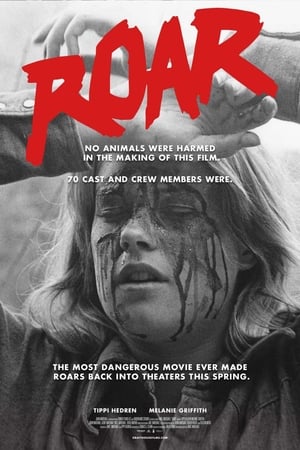 Actress Tippi Hedren and her family set out to make a unique film by spending ten years living with and filming 150 untrained lions, tigers and assorted wild animals. Despite good intentions, over 70 cast and crew were injured making the film.
Documentary
Details 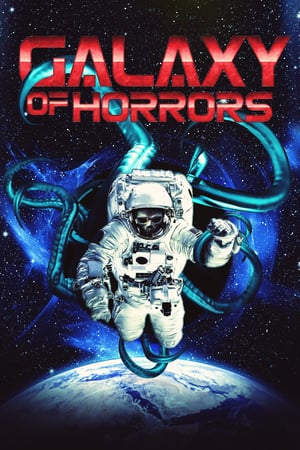 Trapped in a damaged cryogenic pod, a man is forced to watch a series of horrific science-fiction tales while his life support systems run out. Featuring eight intense stories of the unknown and other-worldly, equally wonderful and terrifying. Visit the GALAXY OF HORRORS, if you dare! Curated from Rue Morgue &amp; Unstable Ground's Little Terrors Festival.
Horror Science Fiction
Details 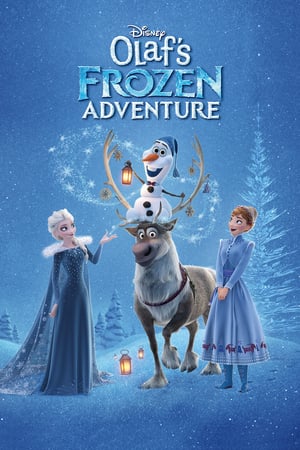 Olaf is on a mission to harness the best holiday traditions for Anna, Elsa, and Kristoff.
Adventure Animation Comedy Family Fantasy
Details 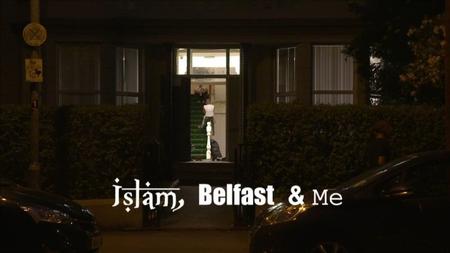 Tells the stories and experiences of several Muslim families in Northern Ireland, set against the backdrop of their community trying to find a new home to meet and worship in.
documentary
Details 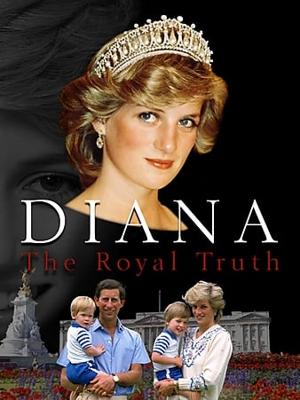 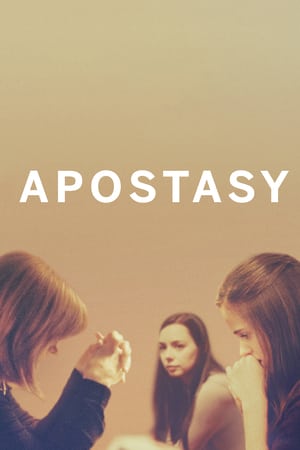 Apostasy (2017)
A faithful Jehovah's Witness is forced to shun her own sister because of a religious transgression. As the separation draws out, she starts to question the meaning of God's love.
Drama
Details 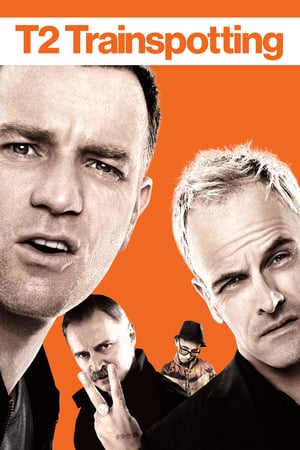 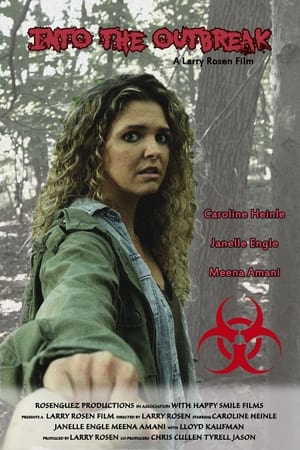 Into the Outbreak ()
Macy and John are nearing the end of their relationship. Mandy and Steve just had a one night stand. Then an infectious outbreak starts turning people into cannibals. Now each of these survivors must deal with their issues as they attempt to survive the outbreak. Low on food, no law enforcement, infected cannibals eating people in the streets, fear grows of what is outside and what might come through the door next.
Details 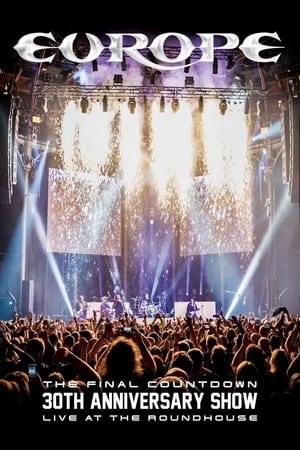 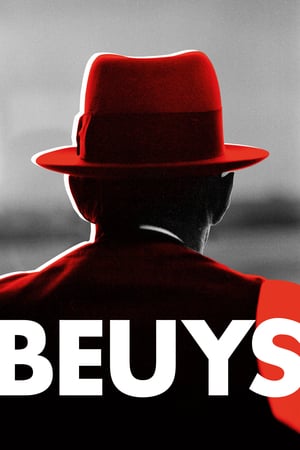 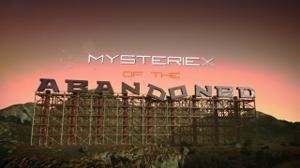 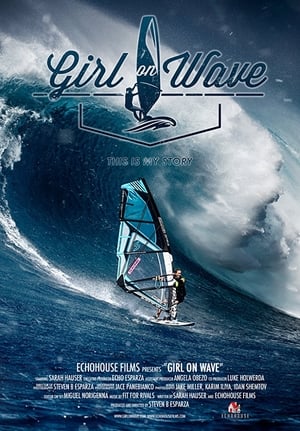 Girl on Wave (2018)
Girl on Wave introduces professional windsurfer Sarah Hauser and documents her journey as a New-Caledonian athlete competing on the American stage of windsurfing.
Documentary
Details 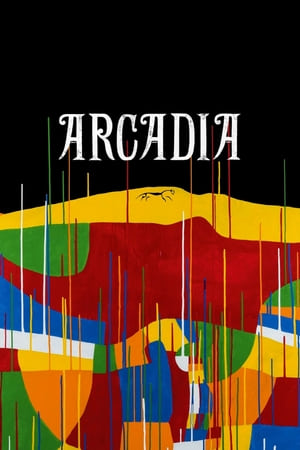 Arcadia (2017)
A provocative and poetic exploration of how the British people have seen their own land through more than a century of cinema. A hallucinated journey of immense beauty and brutality. A kaleidoscopic essay on how magic and madness have linked human beings to nature since the beginning of time.
Documentary
Details 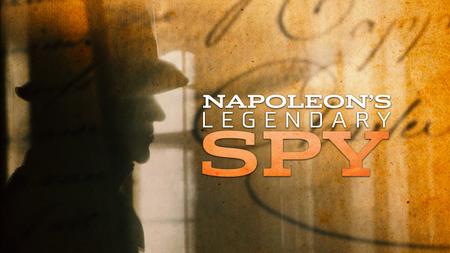 Napoleon's Legendary Spy (2017)
HDTV | 1920x1080 | .MKV/AVC @ 7808 Kbps | 52 min 17 s | 2.92 GiB
Audio: English AAC 192 kbps, 2 channels | Subs: English
Genre: Documentary
Karl Ludwig Schulmeister - a true supporter of the emperor, a real Bonapartist, a minister’s son with a longstanding career as a smuggler. He was an Austrian double agent who was responsible for conquering cities and spearheading a battle that led to the destruction of the Roman Empire. While he was acting chief policeman in Vienna, he was an escaped fugitive being hunted for under other aliases - his tricks and skills in the art of disguise were legendary! But nowadays controversy circles his story – was he a national hero or a traitor? The debate continues. The story of "Monsieur Charles" - Napoleon’s Legendary Spy.
Documentary
Details
Publication archive